The voice recognition startup broke even in 2018. 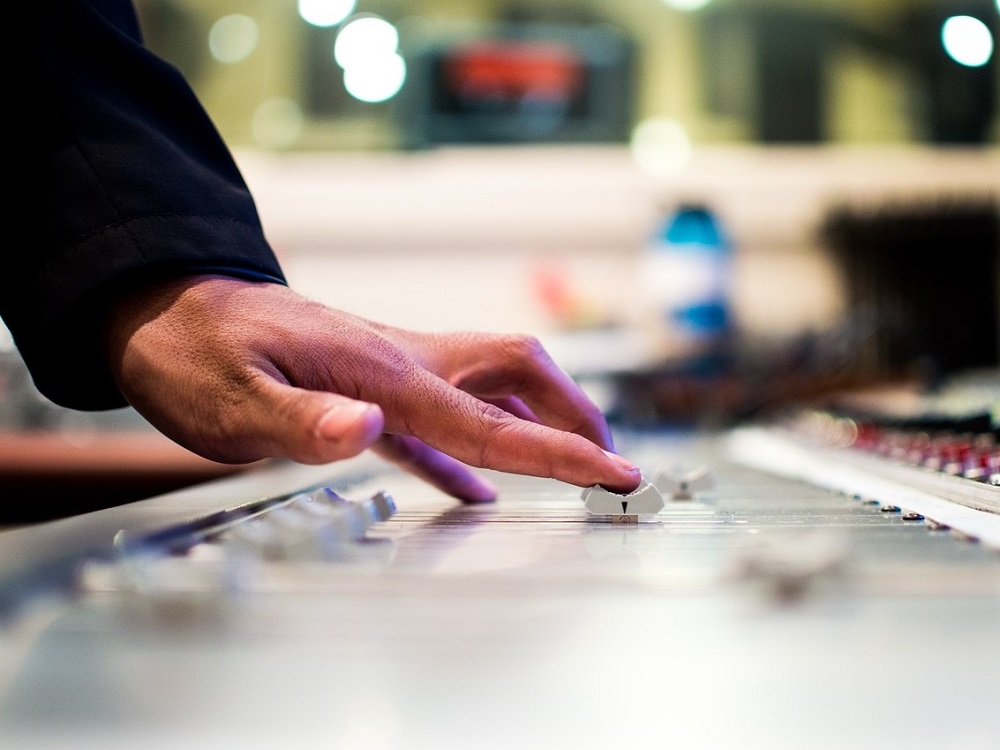 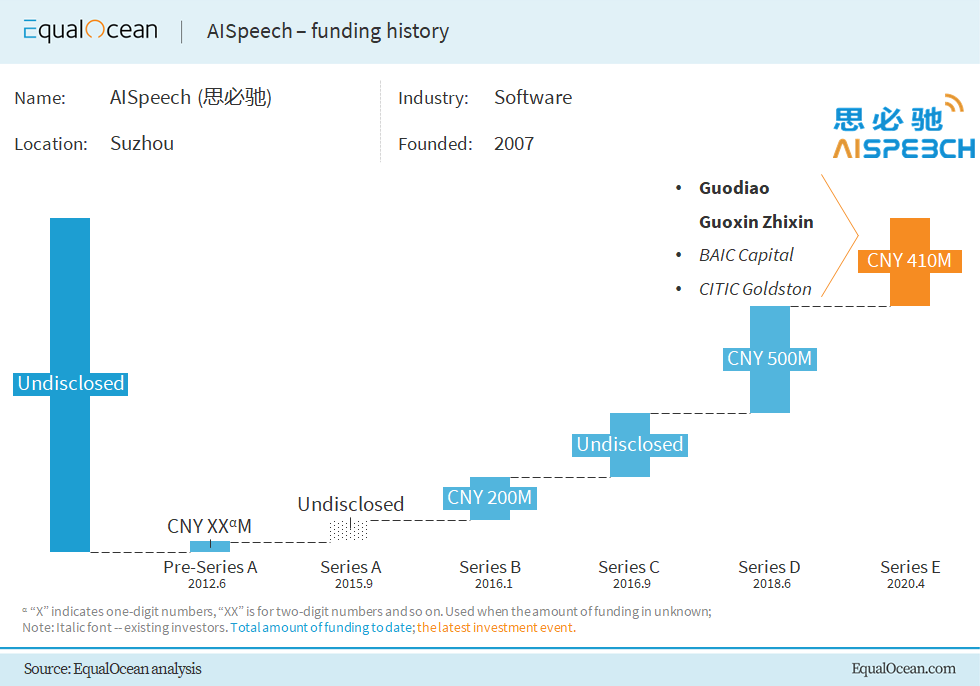 Founded in 2007, the company has received millions of yuan in funding from university-backed funds like THG Ventures (清控银杏) and corporate funds including Lenovo Star, Foxconn, and Alibaba Group. Meanwhile, as AI has become a part of the nation’s tech development strategy, AISpeech has introduced more investors owned or partly controlled by the state.

Like many other AI companies whose founders graduated from top global universities, the founder of AISpeech, Gao Shixing (高始兴), is an alumnus of Cambridge with master's degrees in both business management and computer science. His co-founder, Yu Kai (俞凯), holds a doctorate in engineering from the same institution and is also a professor at Shanghai Jiaotong University specializing in voice recognition and natural language processing. With a founding team with a strong academic background and years of experience in the voice recognition field, AISpeech focuses on providing AI solutions based on voice and language analysis.

Voice interaction has been intensively employed in the Internet of Things (IoT). For smart home and smart in-vehicle entertainment settings, voice assistant links the reality and the cloud world so to execute voice orders from users. AISpeech’s strength lies in such technology and the company has cooperated with auto OEMs, Internet companies and home appliances to enhance their IoT experience.

Except for AISpeech, there are numerous AI companies in China working on voice interaction and intending to integrate the tech with trending IoT. iFlytek (科大讯飞, 002230:SH) is the most famous in the field, and it is one of the first five National AI Open Innovation Platforms. As all smart voice companies are building open platforms to collaborate with more participants, the competition in intelligent voice is getting fierce. Meanwhile, privacy concerns follow the application of AI, as always, for its aggressive use of real data.

Voice recognition requires massive data to perform analyses and so to improve the interaction via machine learning. The foundational processes, however, are prepared by humans. Just like data processors tag various graphs for computer vision algorithms to learn image analysis, voice recognition training will use masses of voice records to be smarter and more accurate. Bloomberg previously wrote about the privacy concerns. The controversy leads to a question for all: is a smarter life preferable to safeguarding one's privacy?