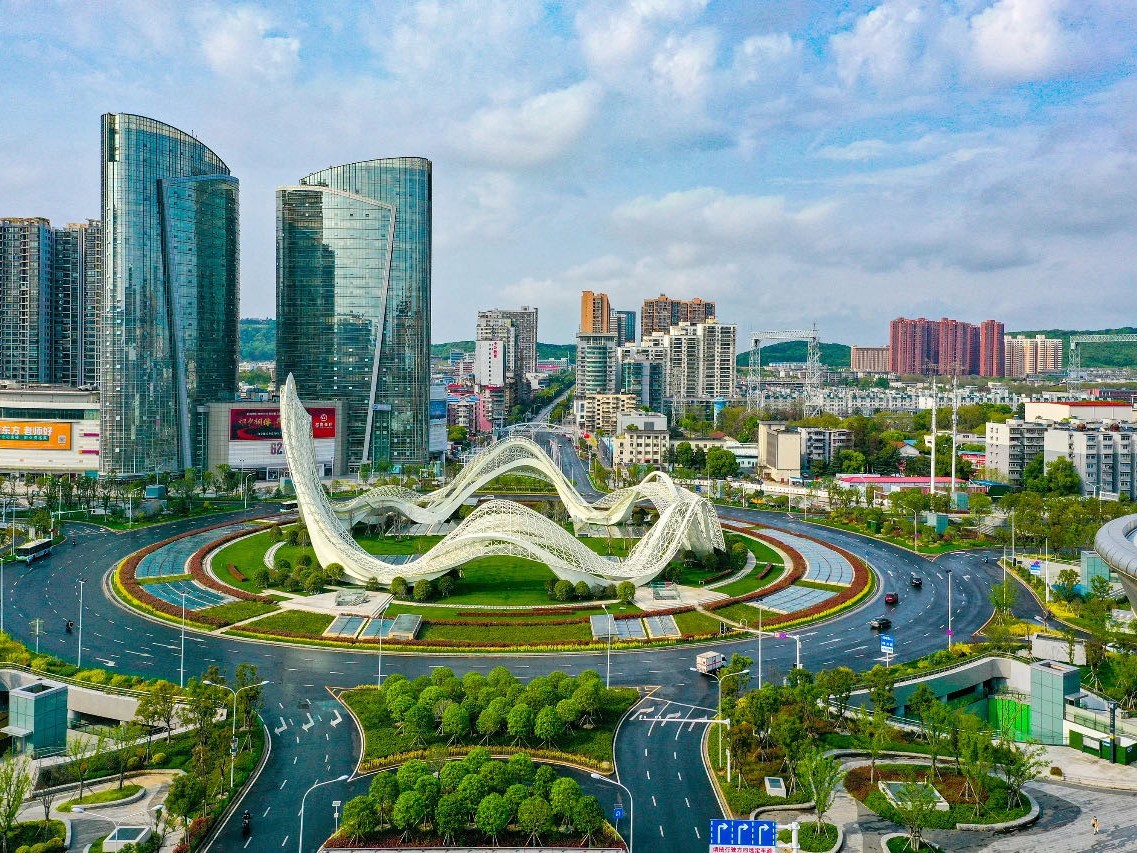 On April 8, Yuanfudao, China’s highest-valued education startup, announced that it has reached strategic investment cooperation with the ‘Optics Valley of China,’ in Wuhan. The partnership will increase the scale of investment in Wuhan and promote the introduction of new talents.

Wuhan’s Optics Valley is the second independent innovation demonstration zone in China and regarded as one of the most intellectually intensive areas in the country. It is reported that in 2017 Yuanfudao built its second headquarters in the region. At present, it already has a team of more than 4,000 employees. It is expected that by the end of this year, Yuanfudao will provide more than 10,000 local jobs.

The company’s headquarters in Wuhan has fully resumed work, with the first batch of 600 employees currently on duty. According to the company, its Wuhan branch actively participated in the various disinfection activities in the city, made preparations for epidemic prevention materials, and formulated anti-epidemic procedures and emergency plans.

The news of the cooperation was released at the ‘Cloud Investment Promotion’ event held by the Wuhan local government. It is reported that the event involved more than 60 companies including Alibaba, Xiaomi, Walmart, China Unicom, etc., and the total signed projects exceeded CNY 200 billion.

Wuhan serves as an important teacher reserve base for Yuanfudao. After the outbreak, the firm made an emergency donation of CNY 10 million to the local government of Wuhan for the purchase of urgently needed medical supplies. Yuanfudao informed a local media channel that in order to boost employment in Wuhan this spring the firm has issued an official recruitment notice for more than 1500 fresh graduates, and will also expand to a total of 5,000 local recruits in the city.

It is worth mentioning that Yuanfudao recently completed a new round of financing worth USD 1 billion. Hillhouse Capital led the round, followed by Tencent, Boyu Capital and IDG Capital. This is the largest amount of capital ever raised by a Chinese education company. Prior to this, the record was held by VIPKid, in a USD 500 million D + round of financing in 2018. Yuanfudao is now valued at USD 7.8 billion becoming the highest valued private education firm in China.