The Chinese bio-manufacturer is known for its controversial generic Ebola virus drug. 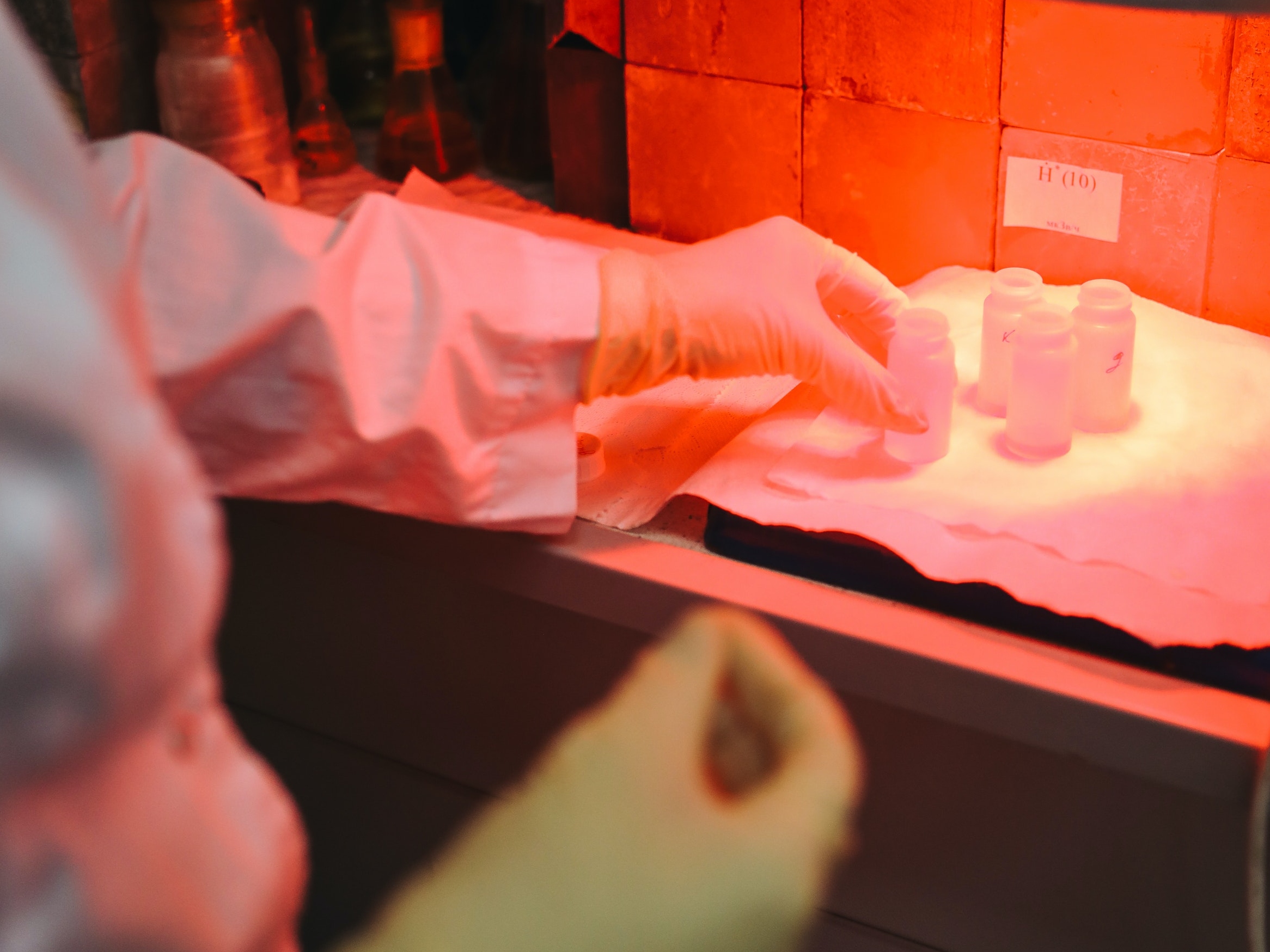 After the emergence of the contagious viral disease that went on to strike the world's weightiest economies, Mabworks (天广实) secured over USD 160 million, led by a CICC-backed biopharma fund Qide Innovative Biopharmaceutical Equity Investment Fund (启德). CITIC Securities, Huge Capital, and Lyzz Capital have also joined this round.

In November 2019, the company's bettor China International Capital Corporation (CICC) was said to be launching a USD 1 billion China biopharma fund with Britain's AstraZeneca (AZN:LON) and has lately been injecting generous amounts into a Chinese biological drug maker, Genetron.

Mabworks has four pipelines in the clinical stage, with one Phase 3 VEGF biosimilar. The firm has also been collaborating with Sequoia-backed Betta Pharmaceuticals, a Chinese oncological drug maker.

China's biopharma industry investors have been bullish since the beginning of the pandemic, both in the primary and secondary markets, due to the expectations towards a favorable stimulus plan from the Chinese government in the near-term. Mabworks' financing will be accounted for as one of those investment events in this very-particular period of the Chinese biotech scene.

The drugmaker was previously included in the Beijing Municipal Science and Technology Commission's 'G20 Project,' which the local government had chosen to support 20 strategic enterprises using 80% of its resources.

Not more than 9 months ago, this Beijing-based drugmaker found itself in the middle of a polemic about "global health security" after one of its viral disease drug pipelines was found to have intellectual property infringement issues. One question remains enigmatic: leveraging its Ebalo drug know-how, will Mabworks be playing a role in Chinese drugmakers' race for the mass production of Covid-19 drugs in the near future?