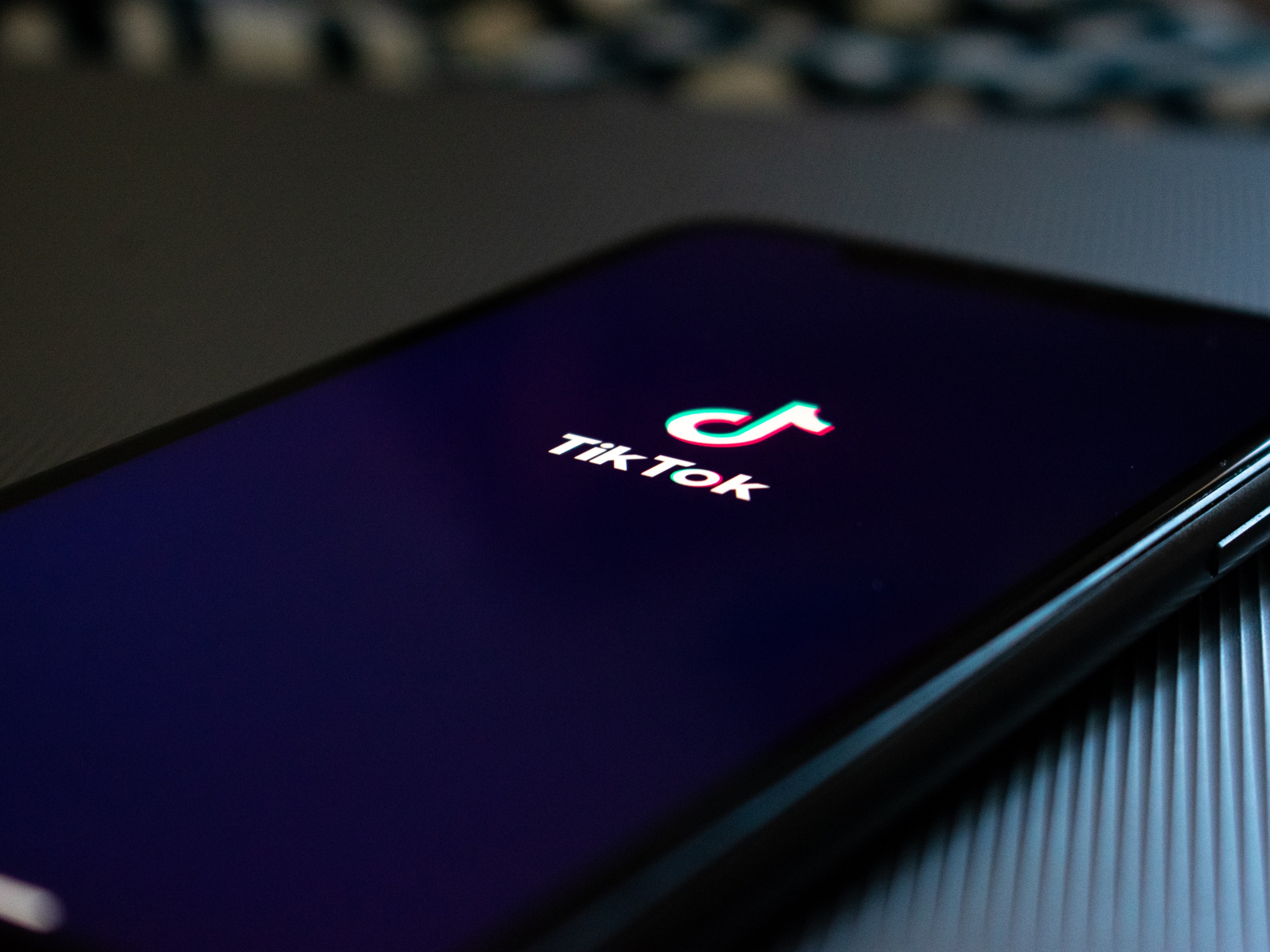 Unlike the previous ‘connect’ function, which only supported random matching video chat, the new video call function allows Douyin friends who follow each other to initiate a video call, which has a stronger potential for unleashing social changes among its community of users.

After experiencing the new video calling function we note that it is inclined more towards beauty and entertainment, an orientation that meets the tastes of young people and will drive them to engage with the chat function. It is not difficult to see that Douyin wants to become a popular instant messaging product for young people.

By adding such a function, ByteDance is trying to diversify the app’s core appeal; it is stepping into the messaging/video call area gradually, likely with the aim of positively influencing the retention time of users and maximizing the value of traffic.

According to QuestMobile’s '2020 China Mobile Internet Spring Report,' the total monthly usage time of Tencent products has decreased by 2.4%, while ByteDance's has increased by 1.2%. However, Tencent's Wechat is not a weak rival. Wechat has dominated the area for the longest time and it will not be easy for the world’s highest-valued startup to enter its territory.

ByteDance actually has some experience in the social communication segment. On January 15, 2019, the earliest social product launched by the company was ‘Duoshan’ (多闪), followed by ‘Feiliao’ (飞聊) in May. Unfortunately, both products were unsuccessful and failed to meet internal and external expectations.

After the failure of the two Apps, Douyin stepped up by adding two communication functions ‘Yuyinzhibo’ (语音直播) and ‘Lianxian’ (连线). Douyin wants to be an everyday communication tool using its core advantages of top traffic among domestic apps.

Other than entering the social area, ByteDance has made quite a few aggressive moves into the territory of other Chinese tech giants.

In March 2019, ByteDance acquired a game company, the Shanghai Mokun Digital Technology Company, to encroach on Tencent’s gaming. A year later, it entered the search engine business to rival Baidu by officially releasing a standalone search App. The firm also announced the testing of an AI teacher project to strengthen its position in the education industry in October 2019.

It’s worth mentioning that, although ByteDance was quick to deny the rumor that it acquired on April 22 a game development company called Guangzhou Di Shitian Software Co., Ltd. at a price of more than CNY 1 billion, we believe that there might be some truth to the rumor, judging from the history of ByteDance’s investment in the gaming industry.

For ByteDance, the most critical thing is the lack of time spent by users on its social products. By adding this new feature, ByteDance is trying to tackle the problem.