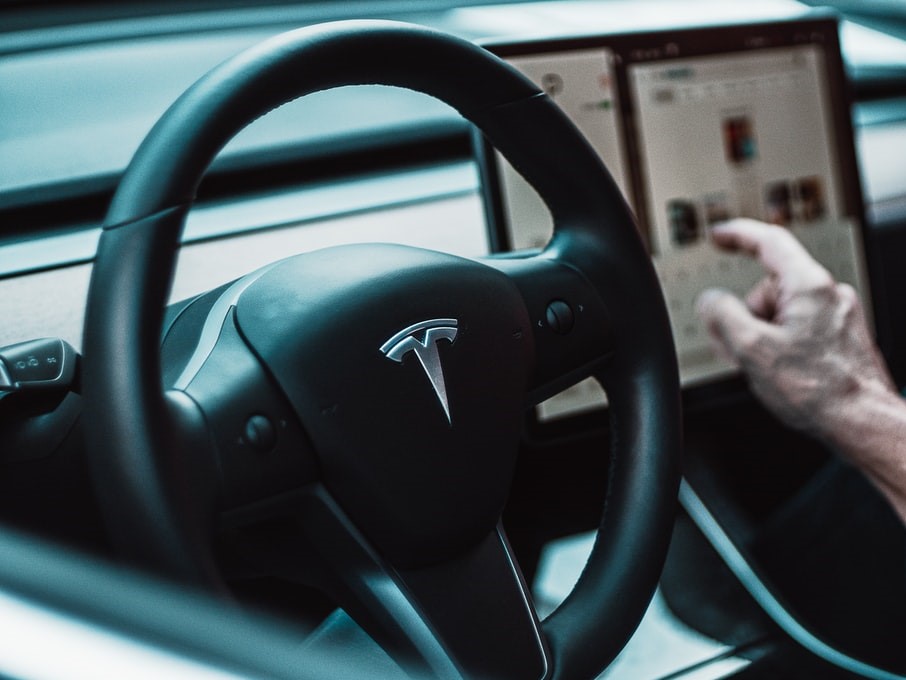 ►Xpeng Motors and Lixiang have stated that the policy won't affect sales negatively.

►Tesla achieved strong delivery in March, and it wants more in China.

A long-awaited announcement came last Thursday from the Chinese government about the details of its New Energy Vehicle (NEV) subsidy extension, posing challenges to premium car brands and Joint Ventures – but not Tesla.

“While we think the reason for raising the bar to CNY 300,000 is to restrict Tesla’s expansion, the reality is the opposite – the policy gives ample support for Tesla to cut the prices, ”Li Xiang, the founder of car brand Lixiang, said. “It’s easy to adjust the starting price of the Standard Range Model 3 to 300,000 and the post-subsidy price to around 270,000.” Trying to affirm customer loyalty, Lixiang is also going to make up the gap created by the new policy and keep the post-subsidy price unchanged.

“We see the policy favoring the direction we’ve been exploring – Software-as-a-Service systems and smart car operation for smart cars. As such, Xpeng P7 will hardly be infected by the new policy. Tesla has very ample room to react to new challenges (cut prices) due to its high enough gross margin of 30% in China,” Xpeng Motors’ founder, He Xiaopeng, claimed.

Indeed, July will also be a key milestone for Tesla, with two significant events to take place at that time. On the one hand, Tesla’s going to introduce lithium iron phosphate (LFP) batteries provided by CATL into its upgraded Standard Range Model 3. The new battery supply works as a new approach to significantly increase safety and volumetric energy density as well as reduce costs (double-digit percent according to industry insiders). Meanwhile, Tesla expects its China supply chain to contribute 70% of production. On the other hand, Tesla is unlikely to keep the price of  the Long-Range Model 3 (MSRP 366,550), which Tesla plans to roll out from June, down further. Customers considering the car will likely flock to Tesla’s service center before July 22.

These factors are all favorable to Tesla, making the catfish effect stronger and hit domestic car models priced ranging from CNY 200,000 to CNY 400,000 heavily (for instance, Byton M-byte). 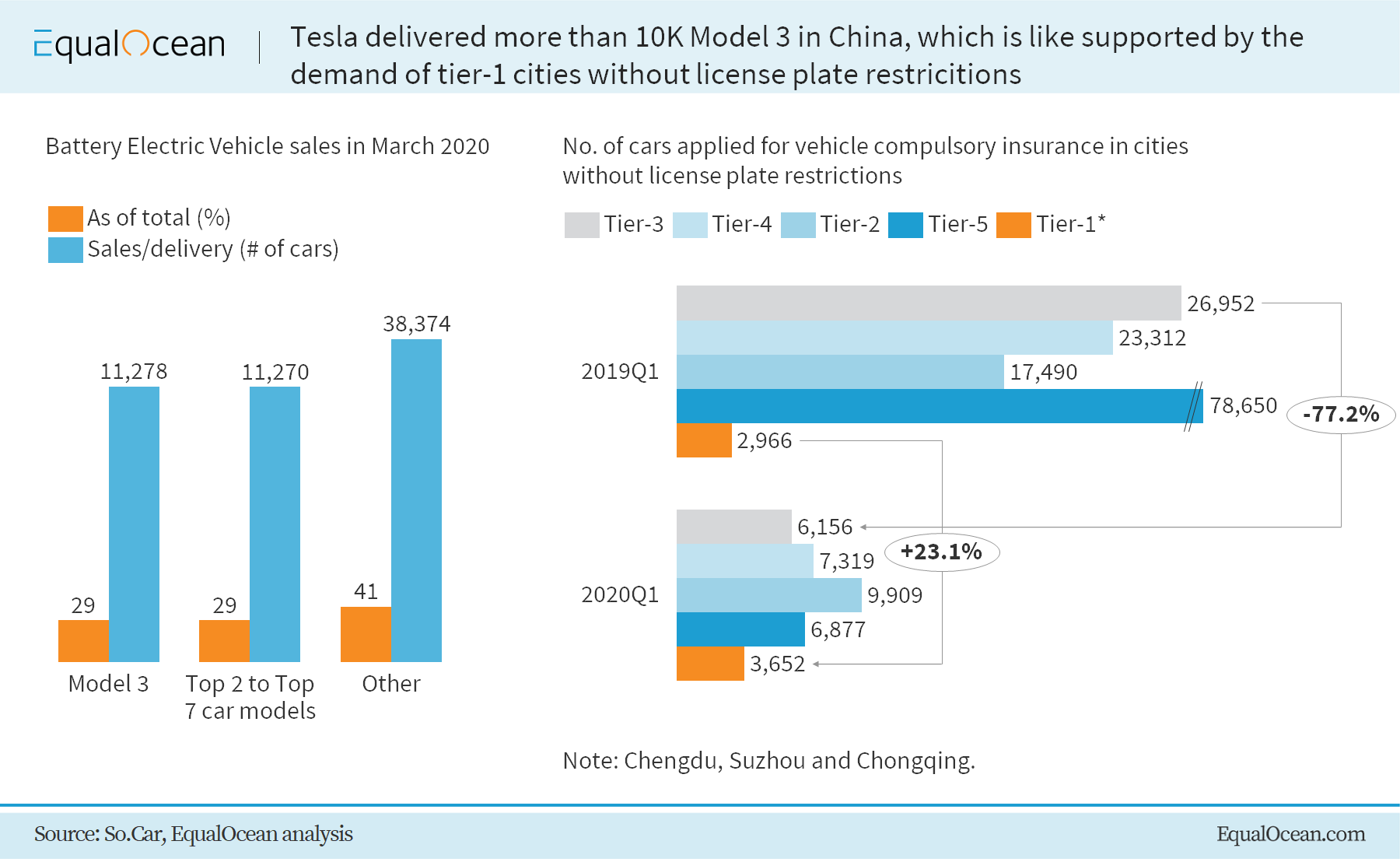 China’s NEVs contracted by over 50% from one year ago in March 2020. Amid the depression, Tesla championed in China’s Battery Electric Vehicle (BEV) market with a 29% share in terms of deliveries, dwarfing smaller competitors. That was only the third month after Tesla kicked off delivery of Model 3, produced in its Gigafactory in Shanghai.