Led by Summitview Capital, the Series B also saw participation from Tencent and a few other investors. 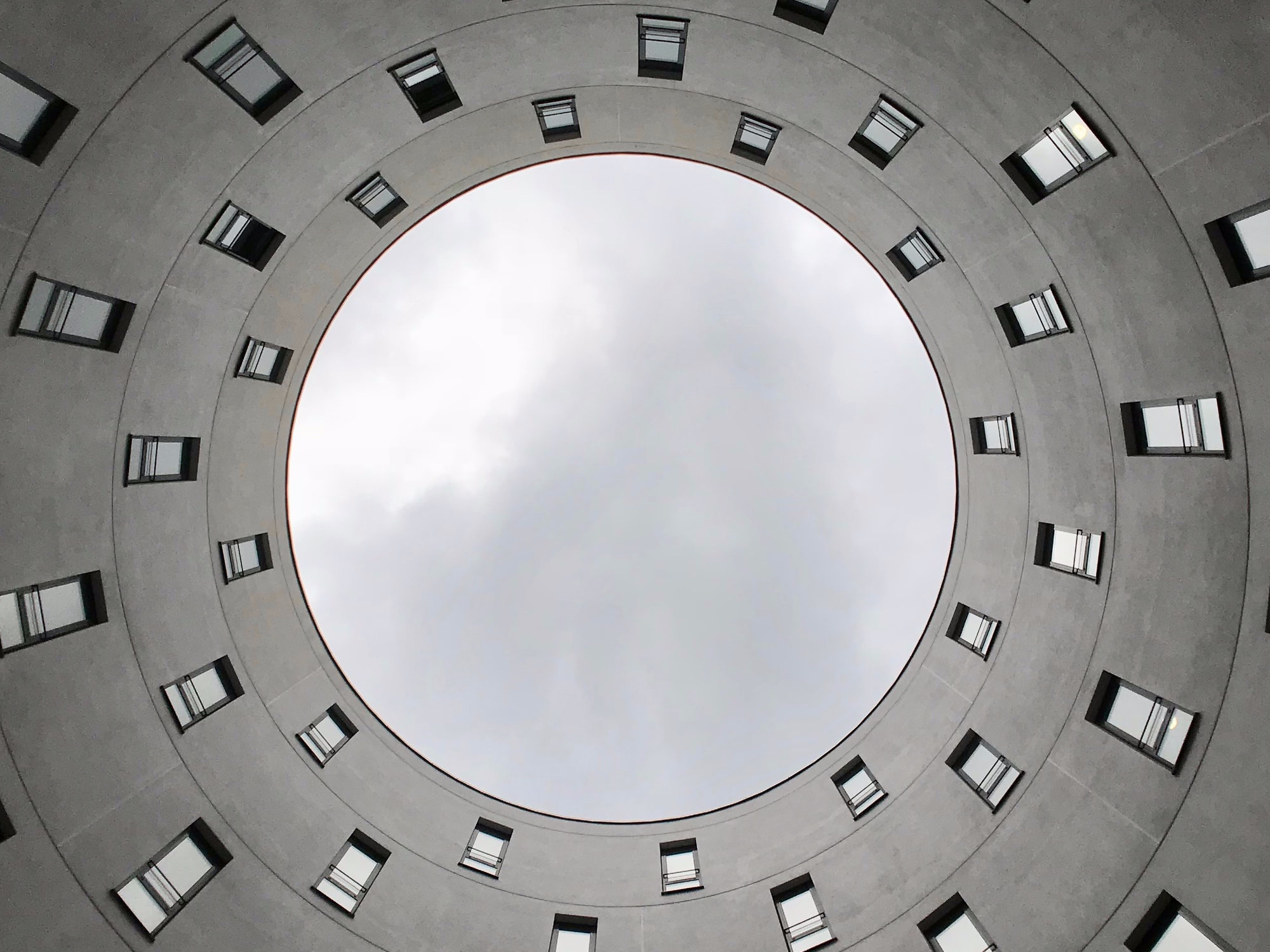 ► Chinese deep learning hardware developer Enflame Technology has closed a massive venture deal.
► The round has been carried out amid a rising crescendo of the state's high-tech ambitions.

Shanghai-based Enflame Technology (燧原科技), which develops AI accelerators for data centers, announced on May 7 that it had closed a CNY 700 million (around USD 100 million) Series B.

According to the company, the fresh capital will be used to expand the business scale by attracting talents and accelerating mass production of high-end chips.

Summitview Capital led this round, with Tencent, Delta Capital, Oceanpine Capital, Redpoint Ventures and a couple of local industry investors joining up.

Since its founding in 2018, Enflame has been designing AI accelerators for cluster training, based on self-developed architecture. In December 2019, resulting from collaboration with Santa Clara-based semiconductor fabrication plant GlobalFoundries, it rolled out CloudBlazer, a deep learning solution for cloud-based training.

Affected by the COVID-19 outbreak in the first quarter of this year and losing demand for its major export categories in the developed markets, which are currently struggling with the global healthcare crisis as well, China is now hungry for unconventional economic growth drivers. A new national strategy, designed to build a so-called 'new infrastructure' all across the country, is deemed one of the ways to resolve this conundrum.

Backed by one of the country's most powerful tech corporations, some prominent local venture capital firms and a few state-backed funds, the AI hardware startup seems to be ideally positioned for cherry-picking in the fast-growing industry.

"We are working hard to become the first reliable supplier of AI hardware for cloud computing and break the foreign monopoly in the field," said Zhao Lidong, the firm's CEO. "At the same time, we are cooperating with multiple upstream and downstream partners to implement the national 'new infrastructure' strategy."