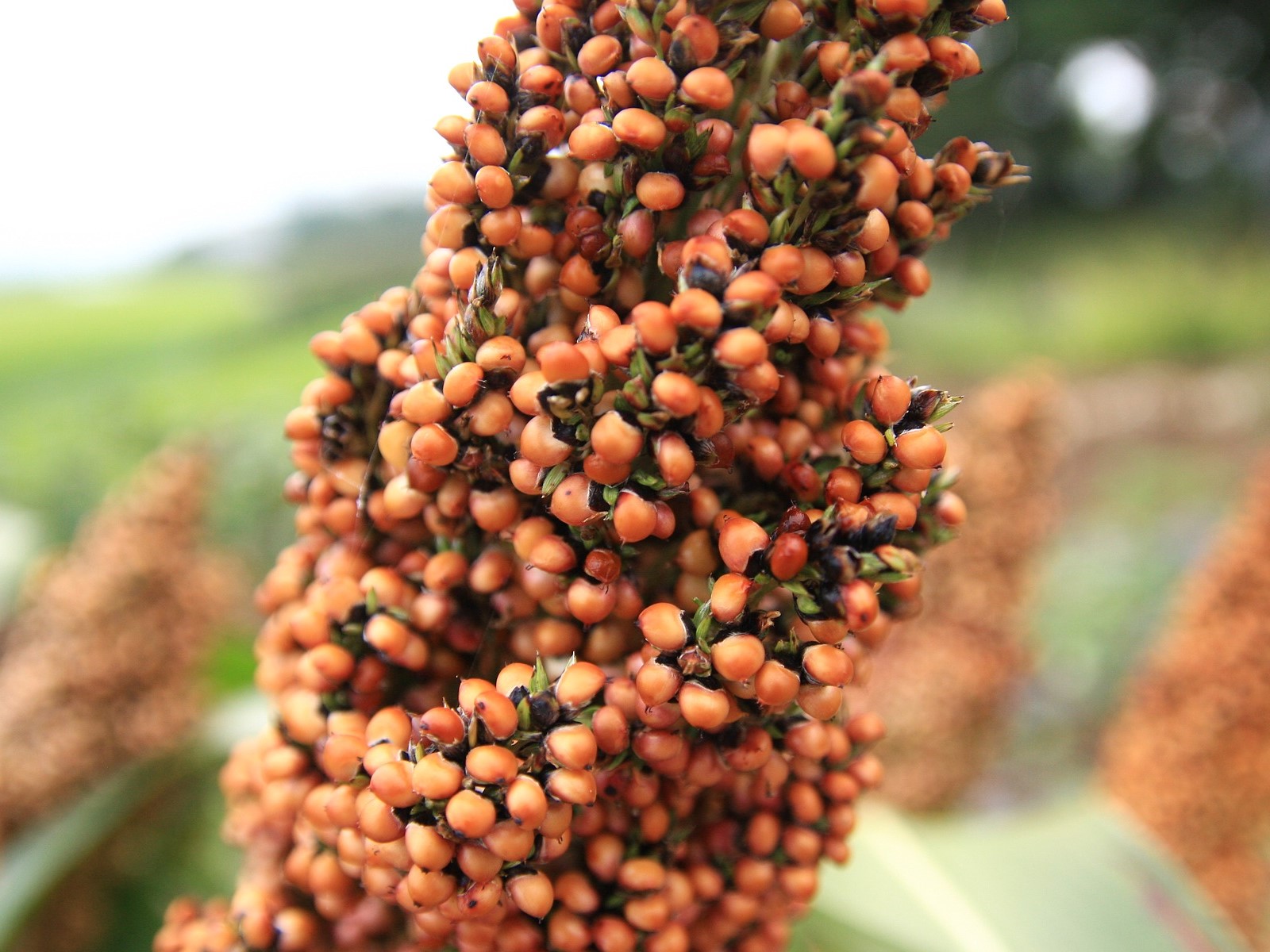 Although few outside China buy or consume Moutai’s (600519:SH) liquors, in the past five years, Moutai’s listed shares have soared by almost 500 percent. And yesterday, the share price increased (link in Chinese) to USD 183, marking a record high and becoming the most expensive food and beverage stock globally.

Its valuation increased almost 15 percent from USD 200 billion to nearly USD 230 billion (CNY 1.63 trillion), which exceeded that of Nasdaq-listed US multinational Coca Cola Co, whose valuation stood at CNY 1.38 trillion.

The company had also made substantial gains in 2019. The baijiu giant posted stronger than expected preliminary profits. Moutai’s net income rose almost 16 percent, while its sales revenues reached CNY 80 million, both marking record highs. At the same time, it cranked out EBITDA margins of 68 percent, twice that of global rival, the British brand Diageo – owner of Johnnie Walker. 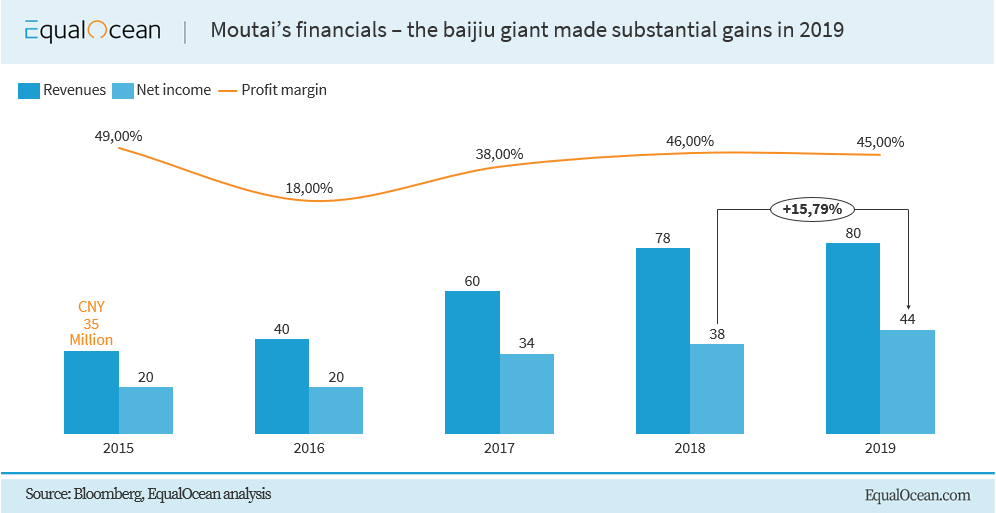 This year, although COVID-19 negatively affected the Chinese economy from the supply side, in the first quarter, Moutai still reported robust gains, which have further boosted investor sentiment toward such consumer stocks and continued to raise the company’s valuation.

Although, in the long term, there are various challenges for Moutai to continue raising profits successfully, for now, both the company managers and the investors are confident of future performance. CITIC Securities raised its one-year target price of Moutai to CNY 1,500 per share. Moreover, last year, during the annual shareholders’ meeting, the new chairman of Moutai – Li Baofang – managed to strike an optimistic tone about the company’s future development, eyeing a growth target of 14 percent.