Banma Completes Strategic Reorganization and Will Start Next Round Financing 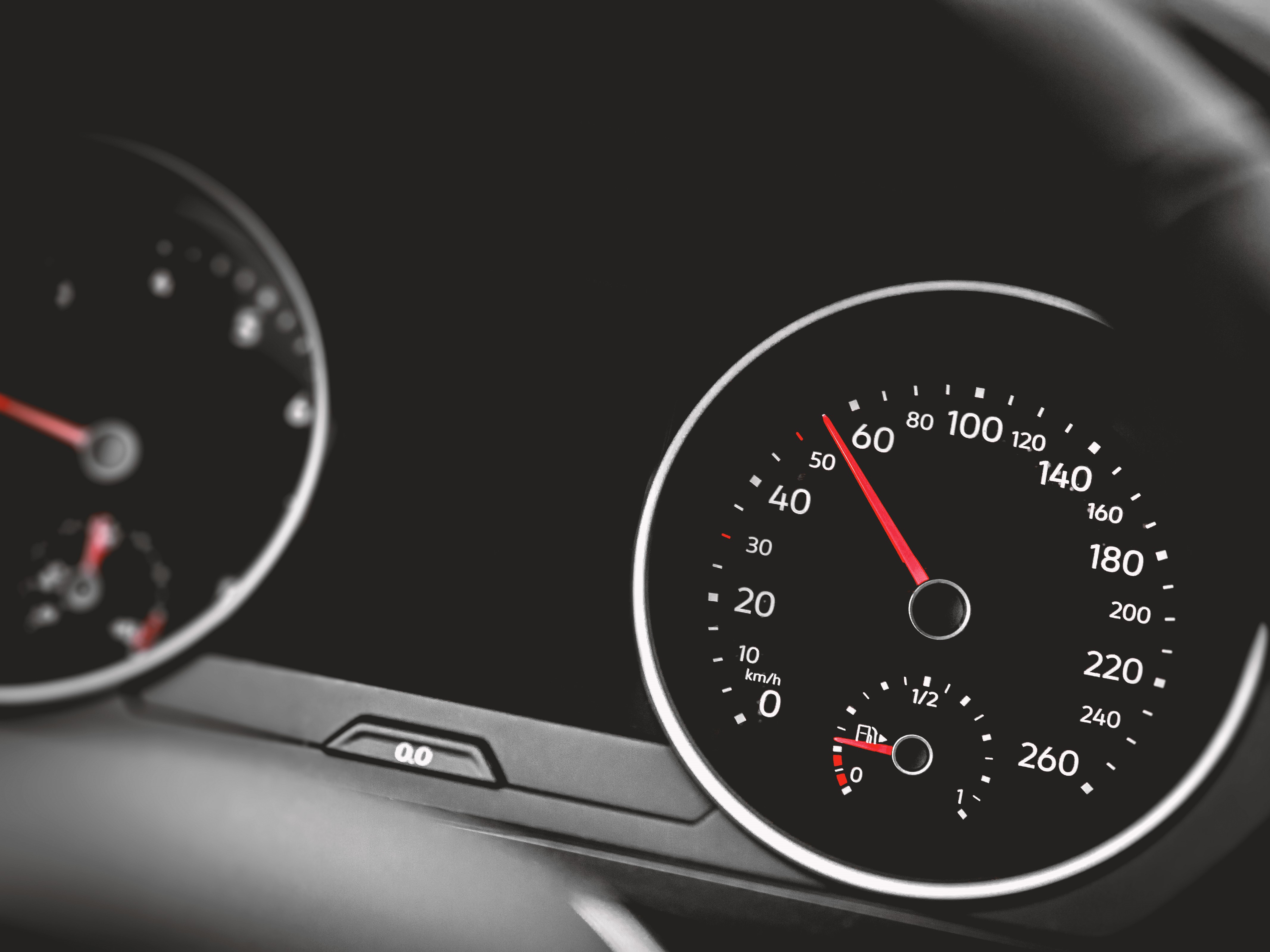 ► The board of directors officially appointed Zhang Chunhui (张春晖) as Co-CEO.
► To build a future-oriented smart car operating system, the company will soon open the next round of financing.

According to EO company, after the strategic reorganization of AliOS and Banma, AliOS's complete technical system and core technical personnel have all been injected into Banma. The founders of AliOS, such as Cheng Li, Huang Youyong, Xia Lian, Xu Qiang, Xiao Ruizhe, have joined the company in core management roles including CMO, COO, CFO and so on.

The establishment of the joint CEO role at Banma is mainly to quickly integrate and synergize the Alibaba Group's superior resources in the consumer Internet and SAIC Group's industrial Internet, and promoting the better and faster development of the firm. In addition to organization and talents, the recently launched VENUS system provide personalized customization service for car users, based on AliOS's mini-program for the first time, which is a template of the 5G era of ‘digital travel’ jointly created by SAIC, Alipay and Banma.

In terms of the completion of reorganization with AliOS, the chairman of Banma, Zhang Jianfeng (张建锋), said,

The company's website says that the firm covered 400,000 ICVs by December 28th, 2017, including SAIC Skoda, RX5 and so on, and has also signed strategic agreements with car companies, such as Dongfeng Peugeot Citroen Automobile Company LTD. Also, one of its founders, Alibaba, joined hands with FAW Group to manufacture ICVs.

In a related insight posted in EqualOcean, as the leading player in the 5G market, Huawei has joined with a batch of 18 car companies to establish a ‘5G Automotive Ecosystem’ to accelerate the commercialization of 5G technology in the automotive industry and jointly create 5G vehicles that will catch the attention of consumers. Besides, another competitor Tencent launched its TAI 3.0 in-car intelligent system on January 7th, 2020. In the near future, this market may be full of fierce competition.