Mayer had been regarded as one of the potential successors to former Disney CEO Bob Iger. Recently he will serve as the CEO of TikTok and as the COO of ByteDance. 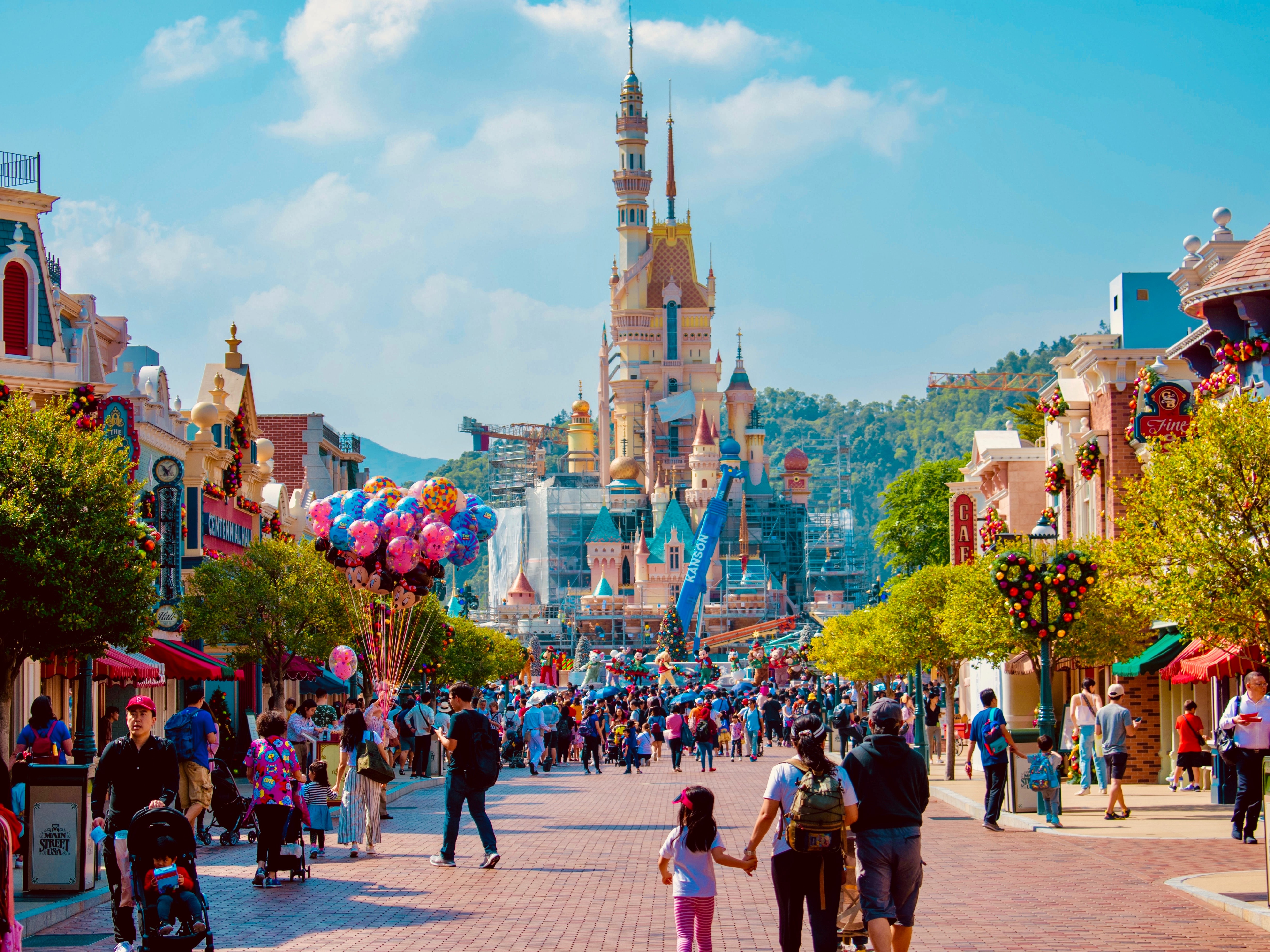 ► Affected by the epidemic, Disneyland theme parks are temporarily closed.

► In the first quarter of this year, TikTok had 307 million downloads, higher than any other app in the world.

On May 19, ByteDance and Disney released an announcement that Kevin Mayer, head of Disney’s streaming business, would join ByteDance. From June 1, Mayer will serve as the CEO of TikTok and as the COO of ByteDance, reporting directly to the company CEO Zhang Yiming.

Mayer had previously been regarded as one of the potential successors to former Disney CEO Bob Iger. In February of this year, Bob Chapek, the head of Disney’s theme park experience and product department, was appointed as the next CEO. Mayer regretted losing the election – yet he said that the decision to join ByteDance had nothing to do with missing out on the role of Disney CEO, but because TikTok, a rapidly growing community, made him very excited.

From 2005 to 2017, Mayer served as Disney’s senior executive vice president and chief strategy officer, responsible for corporate strategy, business development, and other departments, promoting Disney’s acquisition of Pixar Animation, Marvel, Lucasfilm and 21st Century Fox. “It was him who turned Princess Leia into a Disney princess, laying the foundation for the expansion of the Marvel movie universe,” Technology Media site Android Central commented.

Mayer was also responsible for Disney’s Hulu, ESPN +, and Hotstar streaming services, as well as international operations and global content and advertising sales. Besides, he also contributed to Disney’s acquisition of a portion of the equity of sports digital streaming property BAMTech. BAMTech provides technical power for ESPN + and Disney + to accelerate the digitization and streaming of Disney’s media business.

Application data company Sensor Tower showed that affected by the epidemic, people downloaded TikTok 11 million times in March, almost double the number in December last year. In the first quarter of this year, TikTok had 307 million downloads, higher than any other app in the world.

But TikTok still has troubles. According to a report by The Wall Street Journal last year, in 2018, Douyin and TikTok generated more than USD 1 billion in revenue for ByteDance worldwide. But according to people familiar with the matter, this kind of profit did not last. Therefore, ByteDance poached Mayer from Disney, hoping that they could get more income from his track record of attracting millions of users, many of whom are teenagers with limited spending power. CEO Zhang Yiming also said that “Mayer is very capable of pushing the company’s product portfolio to new heights.”

TechCrunch believes that Mayer was selected as a senior executive by ByteDance, not only because he was very successful in the streaming media field, but also because hiring a high-profile US executive might partially resolve the security concerns of US politicians about TikTok. Faced with the controversy, TikTok responded: “The data of American users is stored in the United States, and China has no jurisdiction over data stored outside of China.”