Is DJI infringing on a US drone manufacturer’s patent? 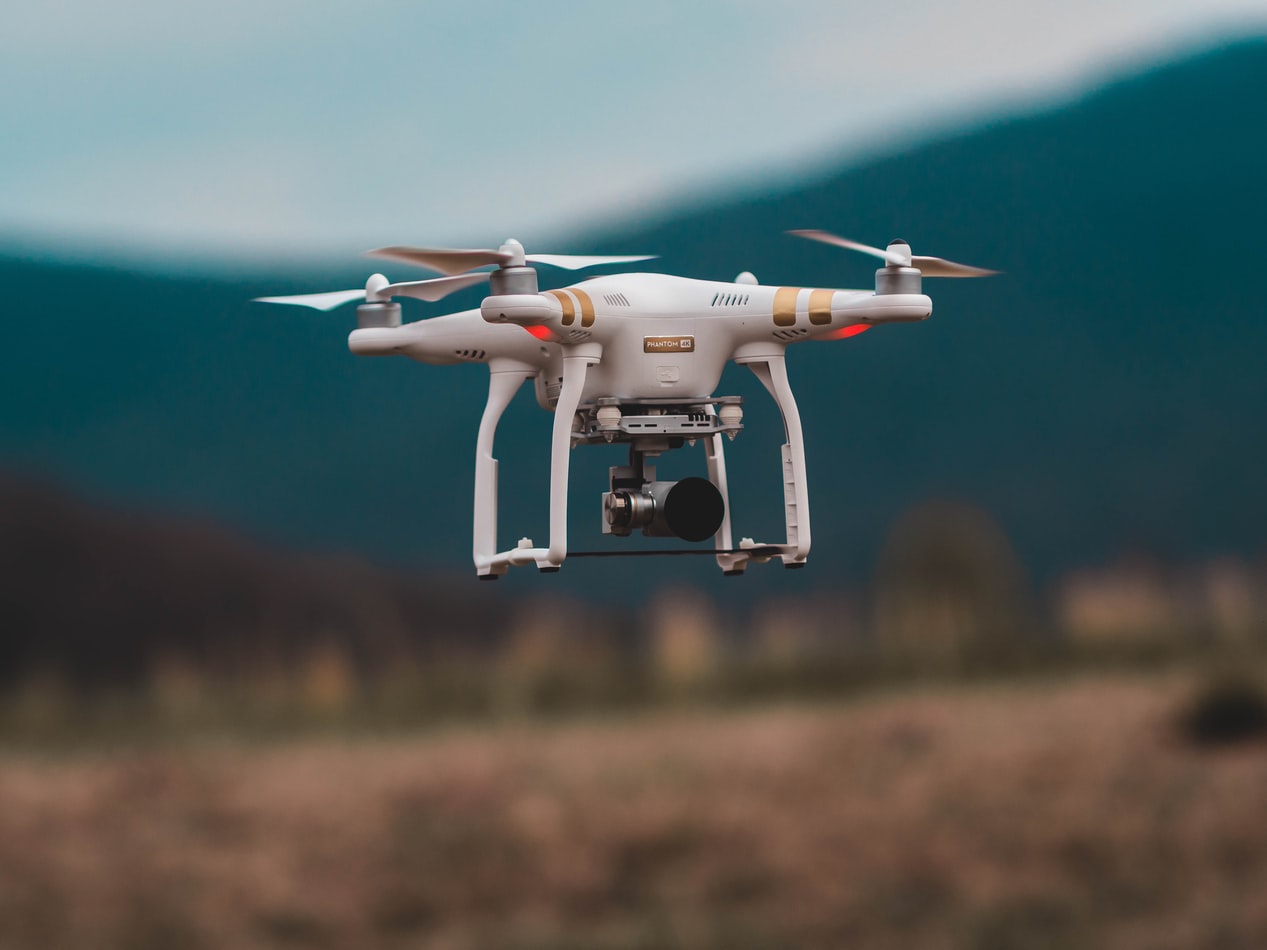 ► The Chief Administrative Judge of the US International Trade Commission (ITC) chose to support the claim from the US company and concerning political issues.

► Does DJI have friction with the US government or does it want to fight with Autel?

DJI has recently been involved in a patent infringement lawsuit regarding drone propellers. The other company’s reasons might be connected to a number of factors.

Autel Robotics, a subsidiary of US drone manufacturer Autel Intelligent Technology, filed a lawsuit at the beginning of this year, alleging that DJI drone violated a patent on fixing man-machine propellers. Later, on March 2, the court ruled that DJI infringed its patents, recommended that most DJI UAV models be taken off the shelf and prevented from being imported.

The ruling is currently in the court’s 60-day review period. Still, it is worth noting that the Chief Administrative Law Judge of the US International Trade Commission (ITC) chose to support Autel Intelligent Technology.

It is reported that US judges recommended that the infringing drones, including DJI Mavic 2 Pro and Mavic 2 Zoom, be prevented from being imported into the United States, and Autel Robotics’ law firm Steptoe claimed that “the ban will be issued as early as July.”

Although Autel Robotics is headquartered in the United States, the battle might be an extension of the battle between the US and China. But the fact is the lawsuit is a struggle between the two companies. We cannot conclude that DJI has not had friction with the US government recently. In January 2020, it issued a statement saying it was very “disappointing” that the US Department of the Interior (DOI) ordered the grounding of all DJI drones for national security reasons.

This fight between Autel and DJI can be traced back to 2016 when DJI sued the competitor for plagiarizing its Phantom drone. There are even reports that criticism of Autel appeared on Chinese social media in 2018, so it is clear that the latest patent litigation is part of a long-term struggle between two companies.

Everything means that in the end, the two companies may reconcile in some way, perhaps through a method involving an out of court settlement, or an authorized agreement. The US is not likely to issue a ban on DJI drones for the time being.