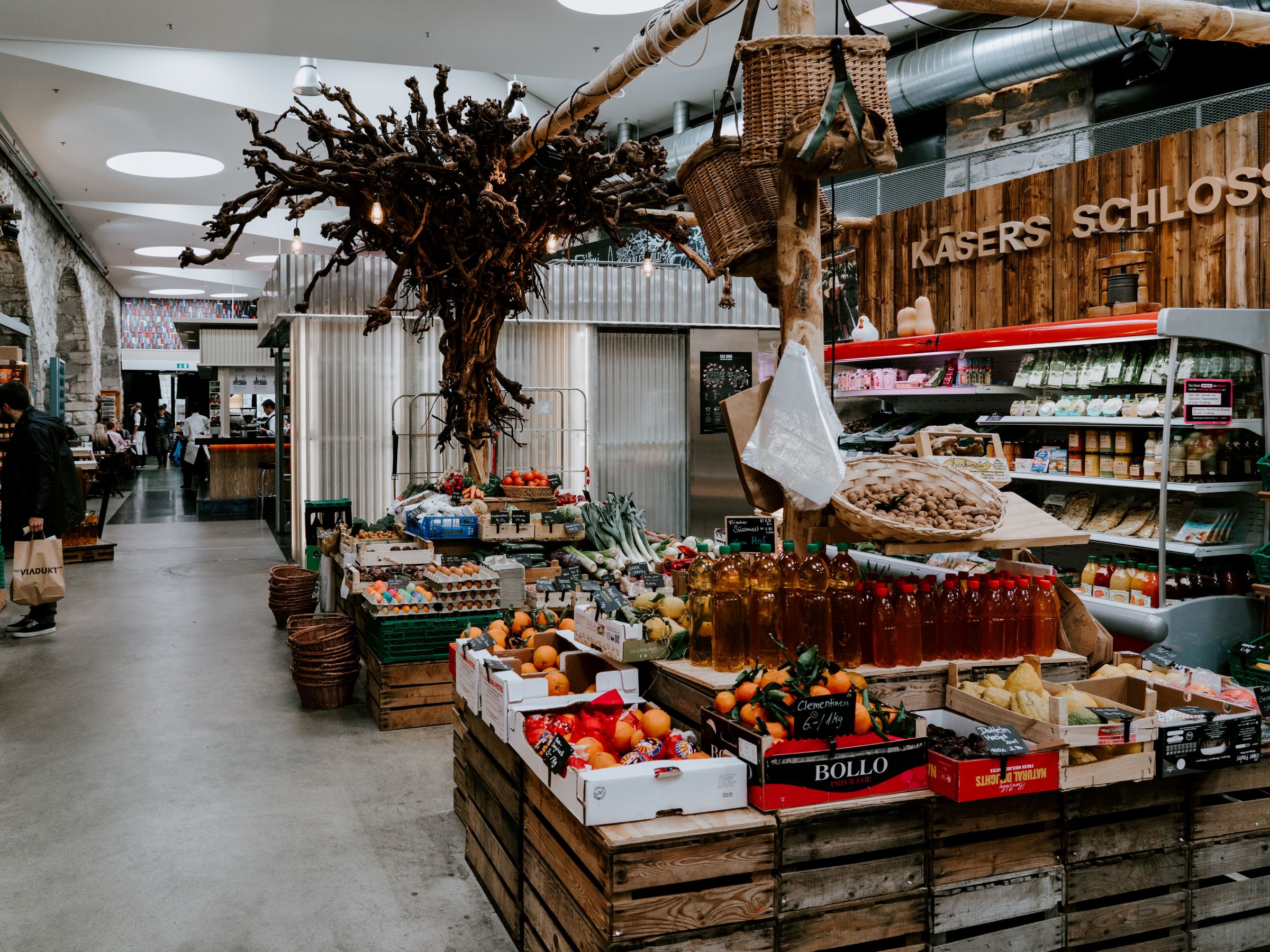 Recently, Xingsheng Youxuan has joined (in Chinese) the list of Changsha-based enterprises that will go public in 2020, according to the Financial Office of Changsha People's Government. It may become the first community group enterprise to list shares for open trading. In October 2019, the firm announced that the Gross Merchandise Volume (GMV) for the month was CNY 1.2 billion (USD 170 million). Daily orders have exceeded 4 million, the valuation after the Series B round of financing surpassed USD 1 billion.

Since established in 2018, this community e-commerce platform serves the community families in a "pre-sale + self-pickup" model, providing families with fresh foods and daily necessities.

The year 2018 is when the financing of community group-buying is hot, but very shortly, in 2019, industry players ushered in a shuffle. On August 30, 2019, Shihuituan completed (in Chinese) the merger with another community group platform "Niwonin". This M&A was also known as the first case of community group leaders merger.

Xingsheng’s survival is mainly because of its selected good quality fresh food suppliers on the upstream, logistics, and sinking markets in third or fourth-tier cities. Its service of ‘order today, arrive next day’ matches the model of ‘211’, which means ‘place an order before 11 pm that day, and arrive before 11 am the next day.’

The outbreak of the epidemic has strengthened consumers' online shopping habits. The traffic is not just from offline to online, some customers who previously concentrated on traditional channels such as the agricultural market have become new clients, and the 35-44-year-old crowd is the main force. The transition to community group-buying is one of the ways to attract new customers.

Chen Ying, the founder of Shihuituan, also said (in Chinese), “The emergence of community group purchases can ease the anxiety of offline stores, and the market size is expected to reach 500 billion yuan in the next few years.”