Chip producers will remove American equipment from production lines amid US sanctions in order to maintain market share in China, the world’s largest purchaser of semiconductors. 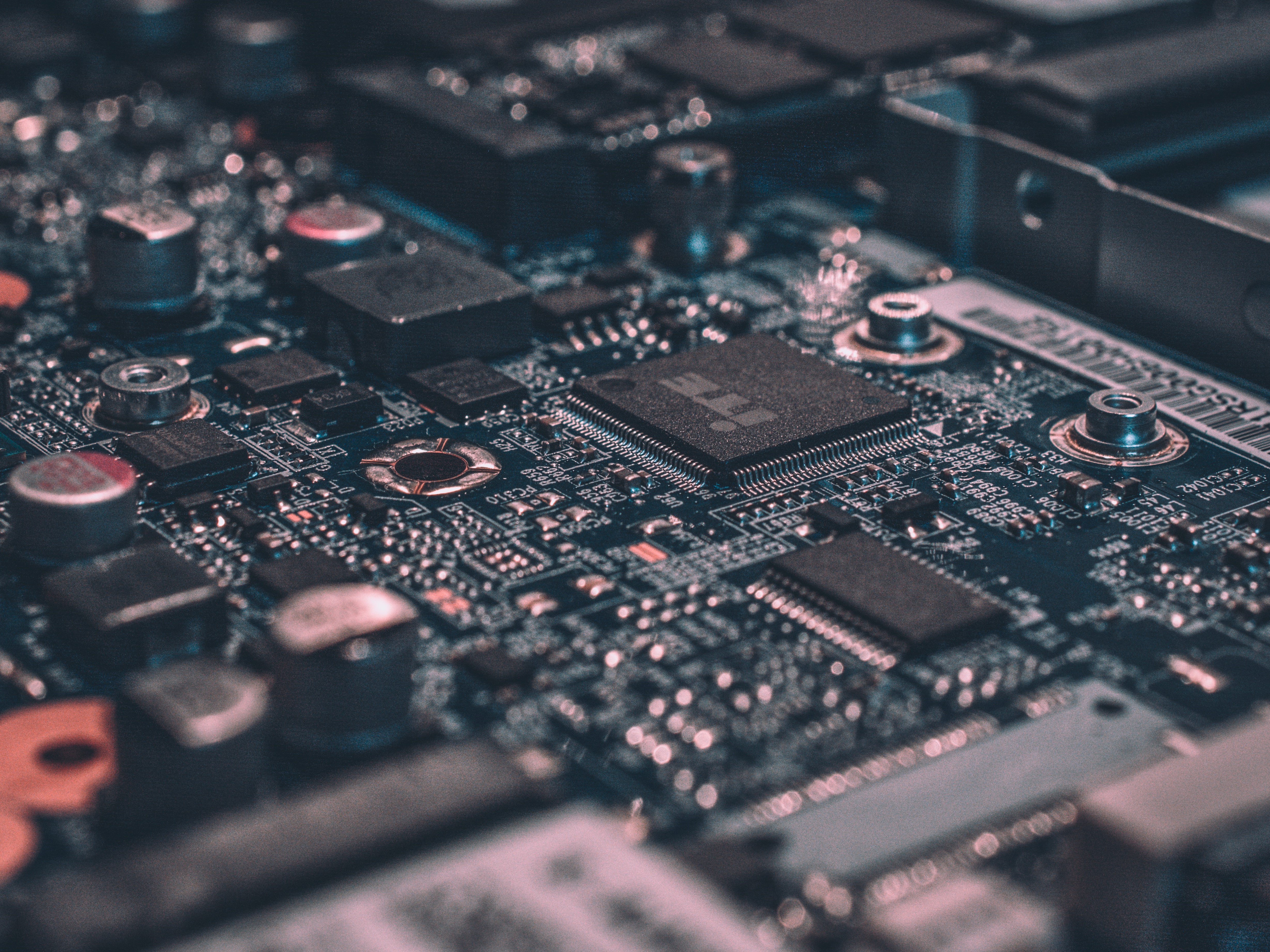 According to iTWire, two of the world's largest mobile phone vendors, Samsung and Huawei, are discussing a possible agreement in which Samsung will assist Huawei by providing advanced chips required by 5G networks. In return, Samsung will take some of Huawei's global mobile phone market share.

With about 600,000 5G base station contracts, it is evident that Huawei is more focused on its telecommunications equipment business. In contrast, Samsung is dependent on its mobile phone business; the deal, therefore, makes sense and benefits both parties.

The US has announced a new set of restrictions (details of which are to be announced in mid-July) on doing business with Huawei, which aims to dent the firm’s 5G ambitions, as TSMC and Samsung are the only companies advanced enough to produce 7nm chips.

Being included in the ‘Black List’ prevents Huawei from obtaining authorization for Google Mobile Services. Although this is not a big deal in China, its global users may not be able to use the Google App Store, Google Maps, Google Search, Gmail, or, YouTube. Huawei is working hard to build up its ecosystem and debuted its P40 series this year. The company has even launched its ‘petal’ search engine. If a particular application cannot be downloaded on Huawei AppGallery, this search tool can jump to a third-party web application store that supports the App.

However, despite the ongoing global tensions, the tech behemoth saw its business grow steadily in 2019. Its smartphone shipments reached 240 million last year, surpassing Apple and second only to Samsung.

The newly added strict imposition of the Foreign Direct Product Rule, which prevents a company from buying goods that are produced using American technology or equipment, would make it impossible for Huawei to obtain chips from TSMC, the world's biggest contract chip manufacturer.

“The revised rules are arrogant and destructive to the industry,” Huawei's media statement on the new US regulations stated. The company asserts that this rule change does not only harm Huawei but will also have a severe impact on related industries around the world.