Thousands of employees have been working from home for four months. Byton failed to pay wages for March. 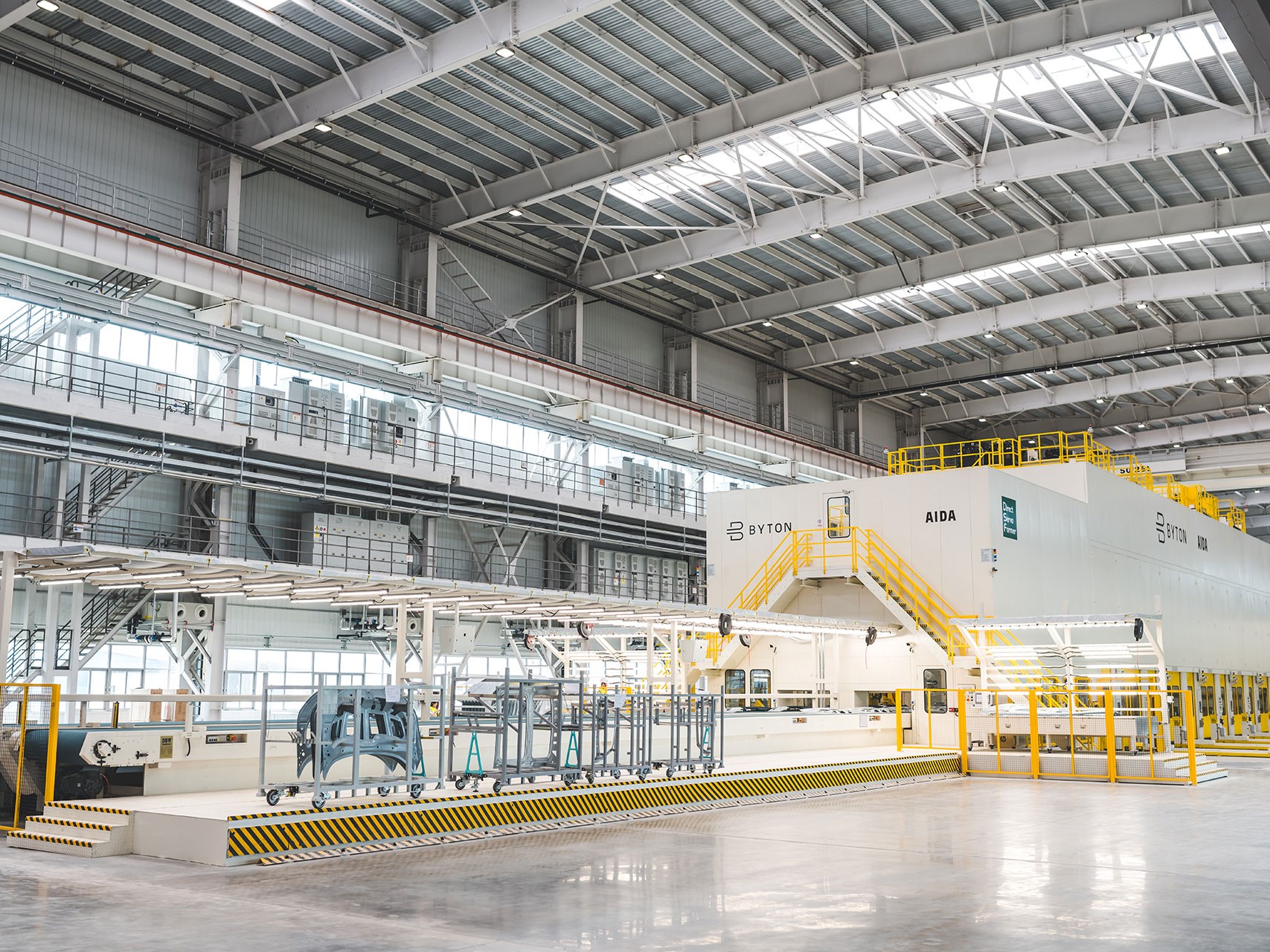 Chinese Electric Vehicle (EV) startup Byton has deferred 10% to 45% of Chinese employees' wages for four months, from April to July, according to an internal memo review by iyiou.com, EqualOcean's sister company.

"(The company CEO) Daniel has made a lot of commitments but delivered none of them. He has lost all his reputation," a Byton employee who asked not to be named said.

Byton has quit its offices in Shanghai and Beijing, leaving the Nanjing factory closed.

Putting internal wage and production issues aside, Byton is now finding it hard to repay its debts. To gain a Passenger Vehicle (PV) production license, Byton reached an agreement with FAW Huali to acquire FAW Huali at the price of CNY 1 in September 2018. Byton needs to take over Huali's debts and payrolls, totaling at around CNY 850 million, according to the terms of the agreement. Huali's parent company FAW Xiali published a notice to press Byton for the payments of CNY 470 million on June 2.

Byton's peer NIO regained confidence from the market as a CNY 7 billion deal with Heifei came in April, leading along on its long way to recovery. The stock is now trading at 8x revenue with a closing price of USD 7.18 on June 18. EV maker Xpeng is meanwhile preparing for a listing in the US. Lixiang has delivered 2,600 units of cars in April and is likely to plans for an IPO (link in Chinese).

Byton's plan to bring its premium electric SUV M-Byte into volume production in the middle of 2020 ended in tears.

The company was reportedly seeking funds from Baoneng auto, a subsidiary of Chinese real estate and financial group Baoneng, in May. The final result, however, remains uncertain.