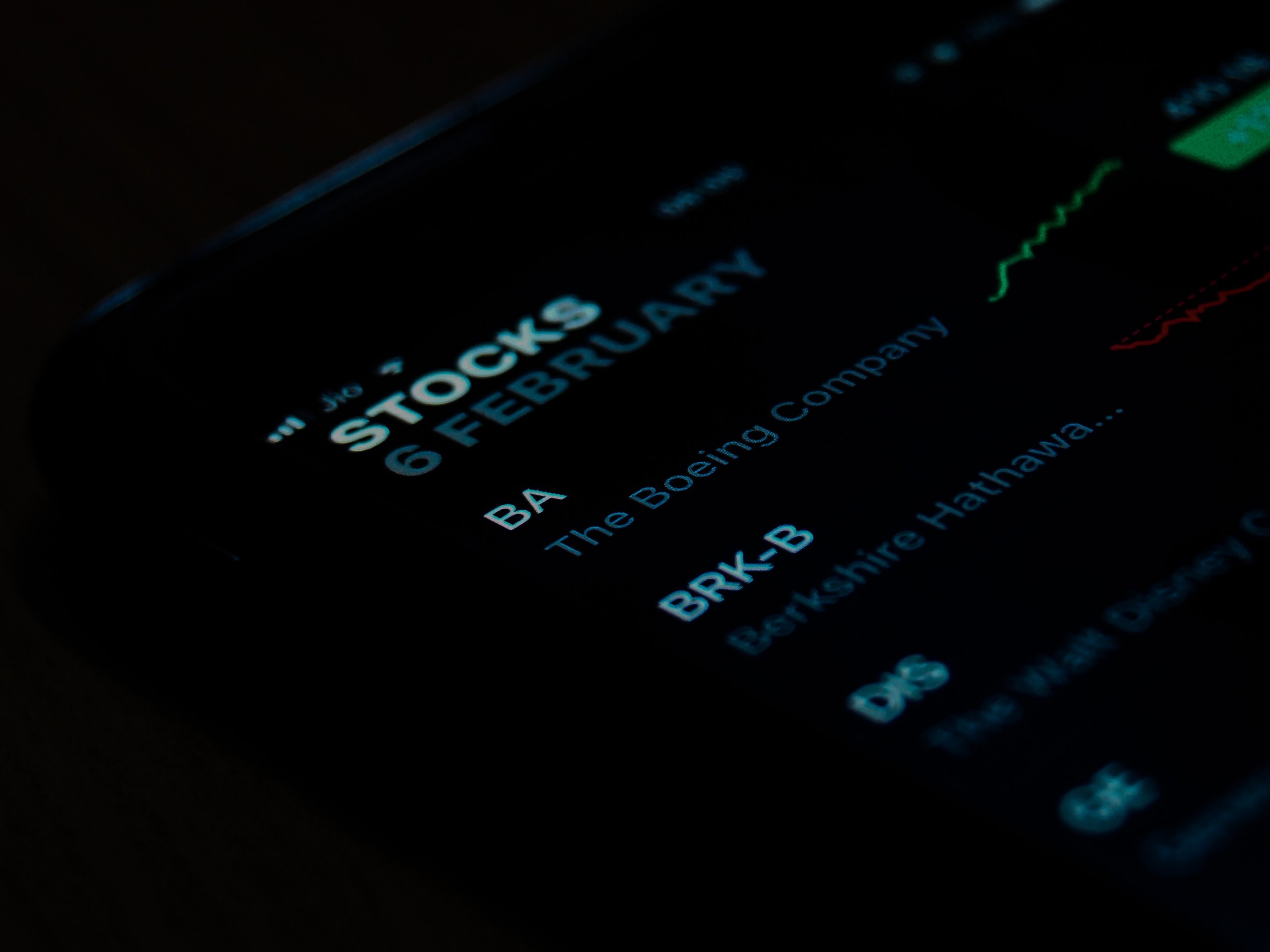 As positive news has surrounded the firm, NIO’s share price has nearly doubled since the start of June, rising by 93.97 % with an overall increase of 177.70% in the second quarter of 2020.

In addition to Tencent’s increased shareholding ratio, NIO’s sales transcripts have acted as a catalyst in the increase of the firm’s share price. In April,  NIO delivered a total of 3155 vehicles, a record high, followed by 3436 delivered in May.

Injecting capital to build the Hefei factory has helped solve NIO’s problem of capacity delivery speed, due to which we will see even more vehicles being delivered in June as compared to previous months,  hence pushing the share prices higher.