We will look ahead to the sustainable high-growth of the company after the launch of its stock on the sci-tech innovation board. 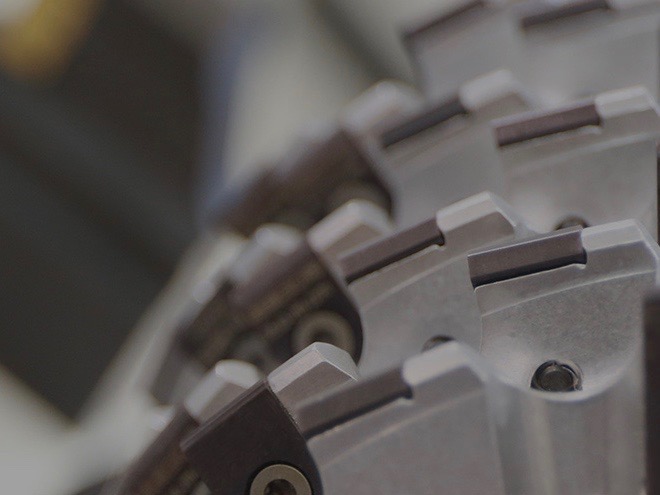 A Chinese technology company operating in the carrier market – Unionman Technology (九联科技) – filed an initial public offering prospectus last month on the Star Market; this was set for inquiry on July 2.

According to the prospectus (in Chinese), the company is expecting to raise CNY 653 million in the offering, which will be invested in the extension of home network devices, the construction of 5G and the Internet of Things (IoT), and to fund the working capital.

Unionman manufactures devices and offers services for smart homes, intelligent security, NB-IoT and AI Robots. It is a major supplier for cell-phone carriers and radio and television operators in China. Among their customers, China Mobile, one of the largest carriers in China, was the largest, with purchase amounts of CNY 1.3 billion, 2.2 billion and 1.7 billion from 2017 to 2019, taking up 63.57%, 70.29%, and 68.47% of the Unionman revenue respectively. In 2017 and 2018, the company was the largest supplier of the OTT TV set-top box supplier for China Mobile, followed by Huawei Technologies.

However, R&D expenditure has doubled in 3 years but accounted for 3.33%, 3.18%, and 6.47% from 2017 to 2019. Will the launch on the science and technology innovation board promote the company to continue upgrading its technologies? We will look ahead and wait to find the answer.