Li Auto is said to be about to file for an IPO in the US this July or August. The company refuses to comment. 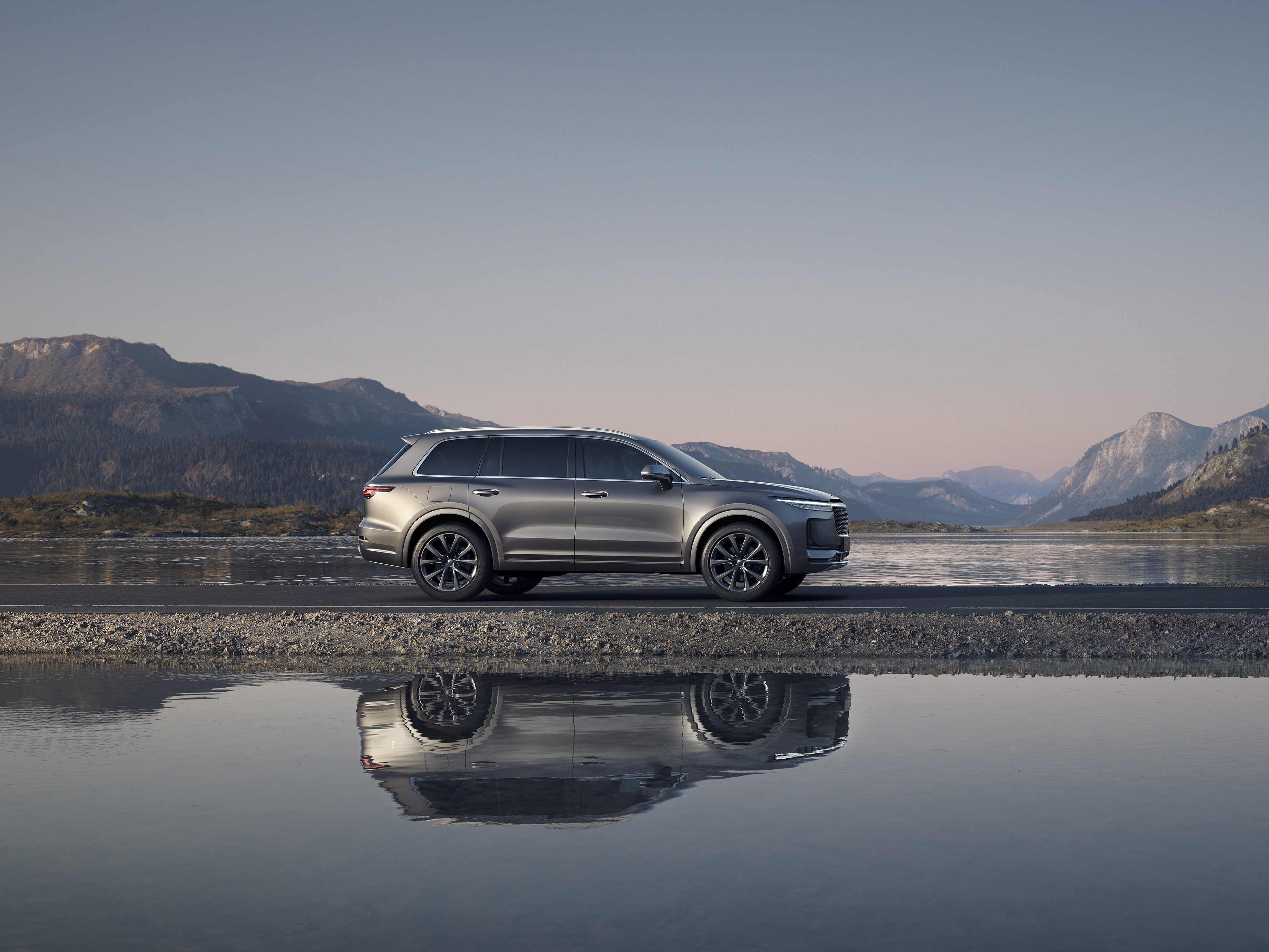 According to people familiar with this matter, Chinese EV startup, LEADING IDEAL (aka, Li Auto), plans to list in America as soon as July. The target amount of funds raised has not yet been determined. “But judging by the current situation, the goal is more likely to be realized in August,” confirmed several investment practitioners. The company refuses to make a public statement on the story.

Encouraged by previous well-preformed EV stocks, Tesla and NIO, which gained a steady growth in both sales and share price, the market is quite confident that Li Auto would share the same buoyancy. The company's one and only EV model, Li Auto ONE, has sold more than 10,000 units in the past six months, which also shows a positive sign.

Li Auto's attempt to go public can be dated back to September 2019 when the company was valued at USD 500 million. A week ago, the EV startup nabbed USD 550 million from Meituan, among other investors, which saw the company's valuation reach USD 4.05 billion – an increase of USD 3.55 billion in less than a year.

If things go well, Li Auto will be the second Chinese EV ‘emerging force’ to list in the US after NIO, whose stock price hit a high of USD 7.99 yesterday. The fate of Chinese  EV startups came to a life-or-death situation entering 2020. While the top four players, NIO, Xpeng, Li Auto and WM Meister, have survived the shuffle, it seems the game is only getting stiffer in the second half around money raising, market expansion and the need for speed in turning a profit. Interesting times still lie ahead in 2020.