Recruiting a new CFO is often an important signal of a company accelerating its IPO process. Is the firm planning to go public? 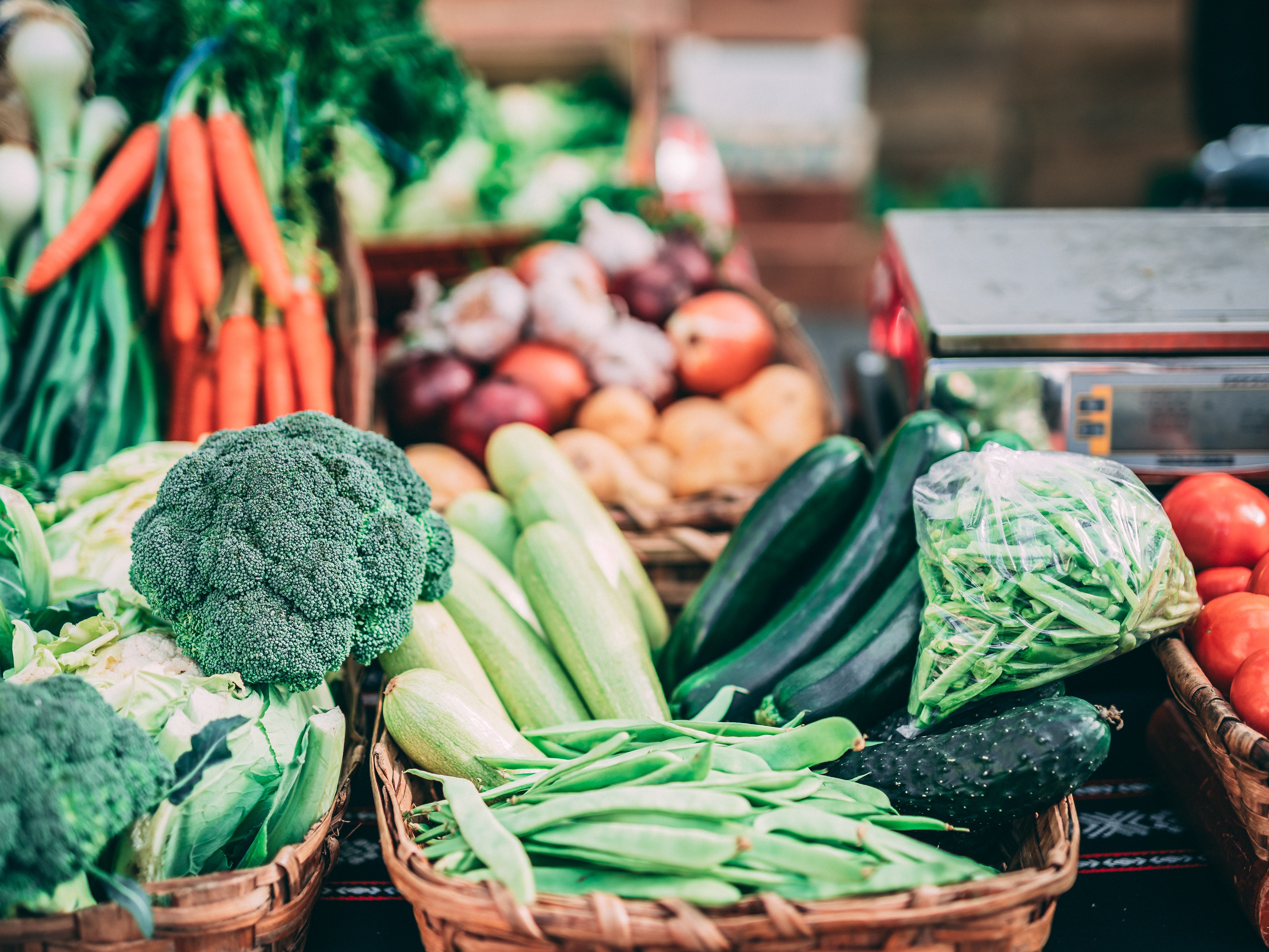 According to 36kr, Meicai announced in its internal letter that Wang Can, who served as a CFO at Fosun Group, officially joined Meicai on July 1 as the new president and chief financial officer.

Although this does indicate that the firm might be looking to get listed, according to a person close to Meicai, the company’s listing plan may be delayed due to factors such as slow growth caused by the pandemic. Meicai saw its performance drop during the first few months of the year and is now on the road to recovery.

Prior to this, in February 2020, Meicai hired Liu Xiaoen as the Chief Commodity Officer (CMO). Liu Xiaoen is in charge of the management of the firm's supply chain system, including the commodity system, logistics system and supply chain management. Liu Xiaoen used to be the Chief Purchasing and Marketing Officer of Walmart China and was also responsible for the expansion of Walmart's new stores in China.

The company, which connects farmers to buyers, has accumulated more than CNY 6 billion in financing and valuation of up to USD 7 billion. In July last year, Bloomberg reported that Meicai was seeking at least a USD 500 million financing, with an expected valuation of around USD 10 to 12 billion to follow. Asked to confirm, the company denied the news, saying it had no clear financing plan.

But for new economy companies trying to go public, the secondary market is today challenging the valuation given by the primary market.