After successfully obtaining road test qualifications in Beijing, Shanghai, Suzhou, California and other places, the first batch of demonstration application licenses issued by Shanghai DiDi is now looking to level up. 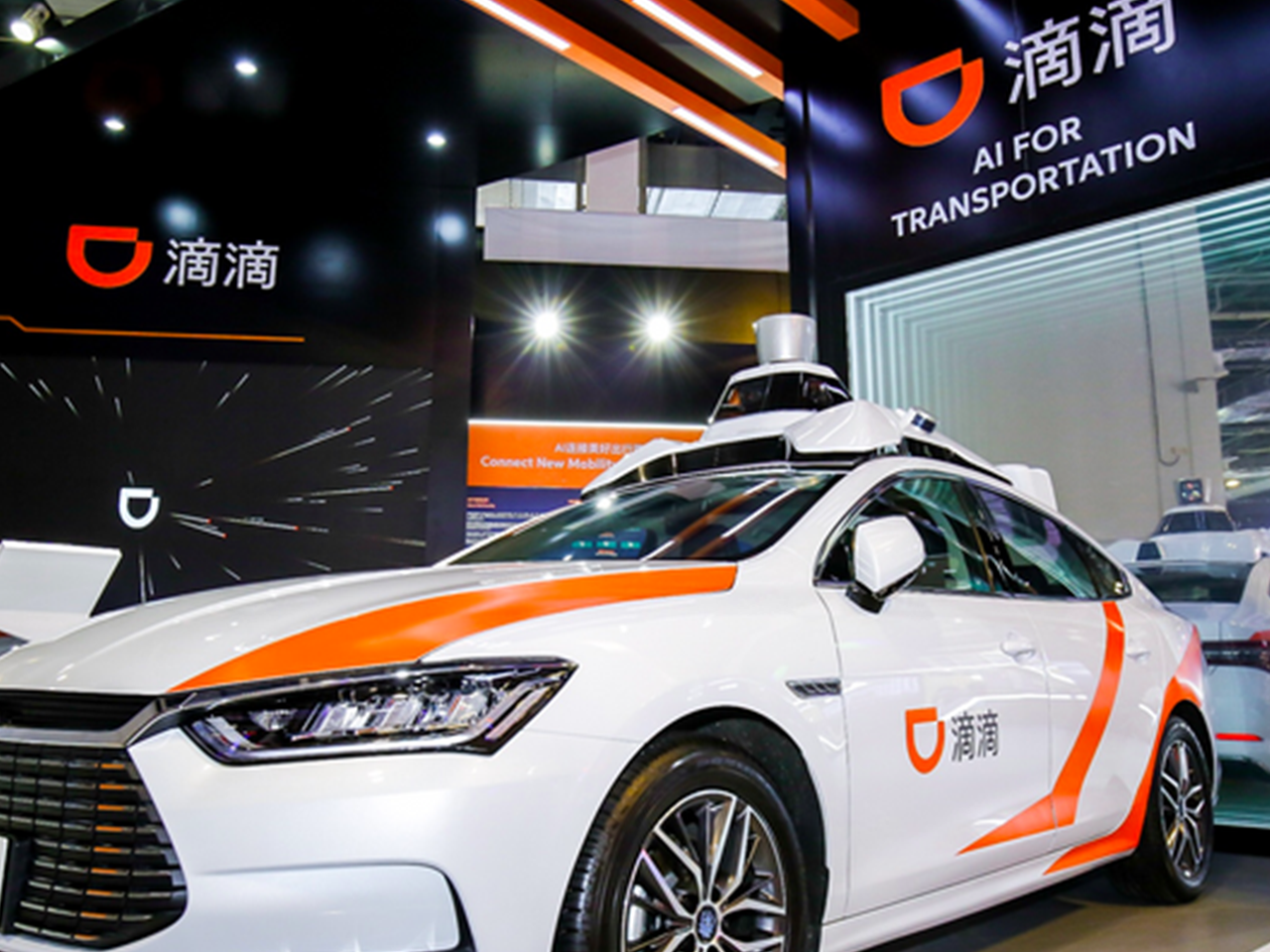 Earlier, in late May, SoftBank led a USD 500 million investment in DiDi’s self-driving car unit. At present, the vehicle used by DiDi's autonomous driving is Volvo's XC60 model, which costs more than CNY 300,000. In addition to vehicle costs, it is also equipped with nearly 20 sensors, including various lidars, radars and cameras. The value of these devices even exceeds that of the car itself. The CFO also mentioned that the cost of each self-driving vehicle is more than CNY 1 million. According to DiDi's previously announced goal, by 2030 the platform will have 1 million fully autonomous driverless cars, which will be a huge investment.