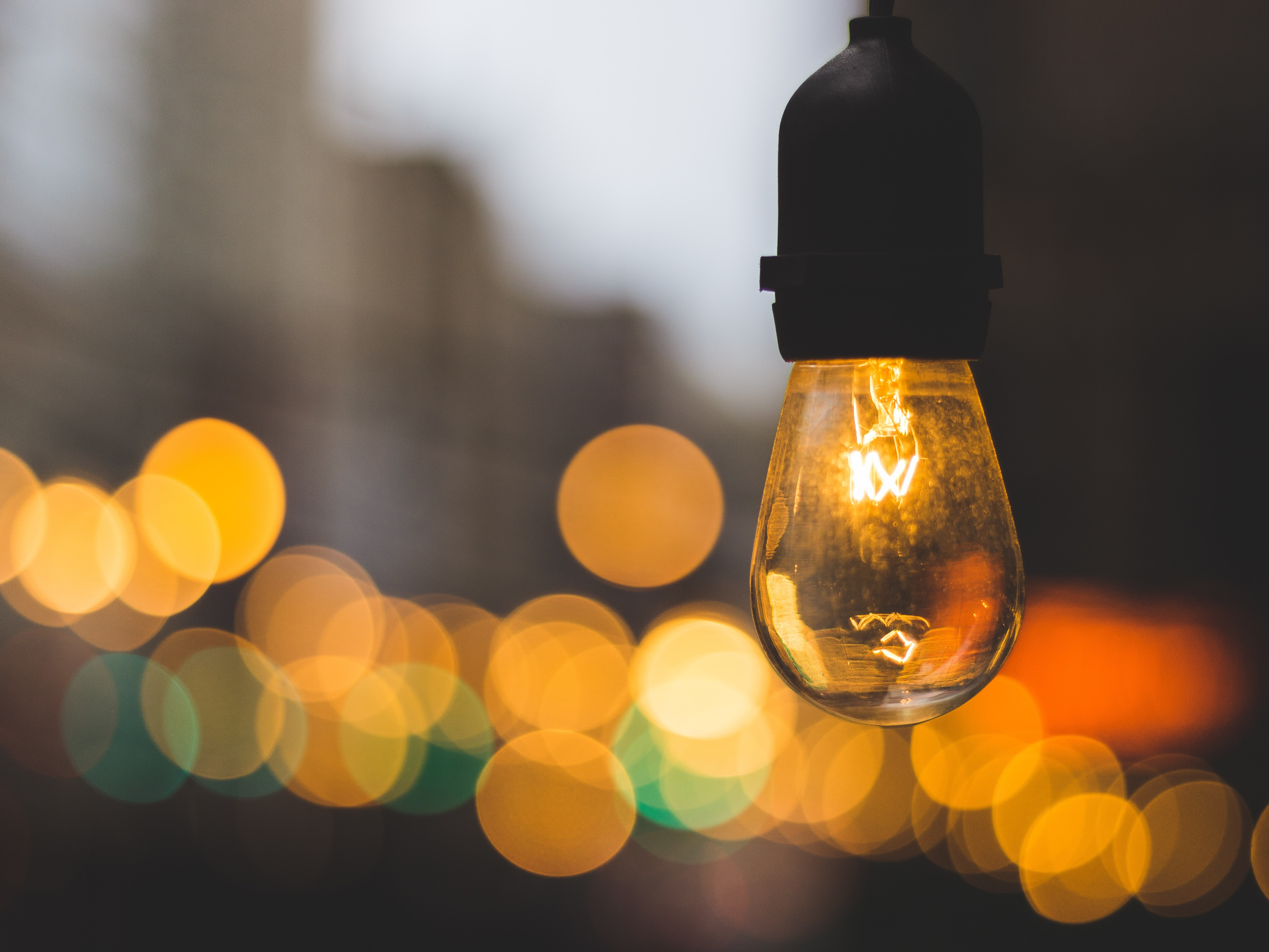 Yytek (云涌科技, 688060:SH), which develops embedded systems for various Industrial Internet of Things (IIoT) applications, started public trading on the Shanghai exchange's Star Market on July 10. At the midday break, its stock was up by 508.28%, hitting CNY 270.50 per share.

Semiconductor chips, batteries and other electronic components account for over 70% of the company's total cost, where the share of the former has been hovering between 21% and 25%. If the geopolitical shifts continue, the company will not be able to buy chips from current suppliers, such as Intel and NXP, which can be detrimental to the company's operations.

The popularity of the Star Market is high among both individual and institutional investors in the Chinese financial sector. As more technology companies are going public there these days, a bullish mood is in the air.