The Nasdaq-listed profit-losing Chinese biotech is seeking capital for R&D in its ongoing anti-cancer pipelines. 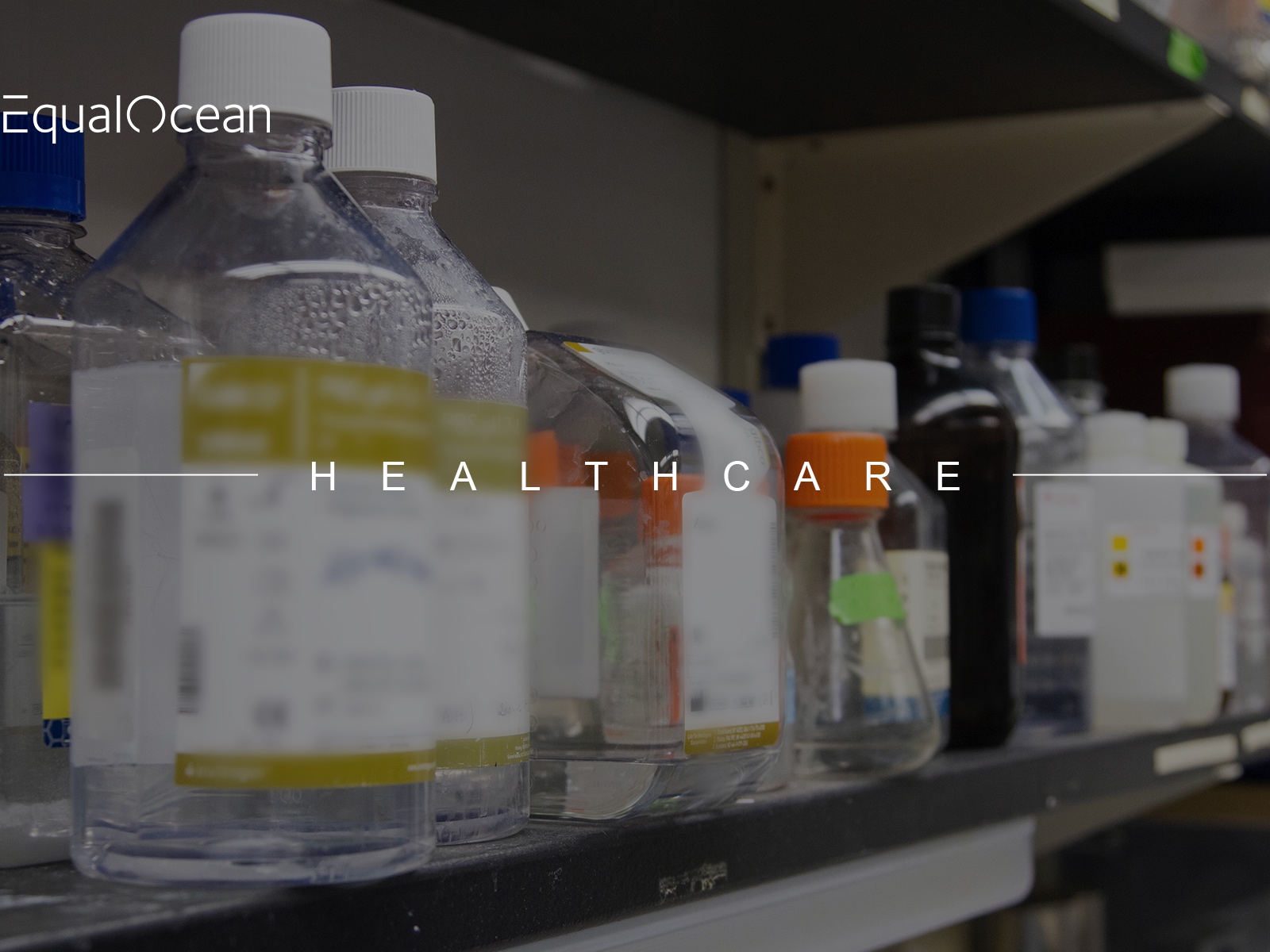 BeiGene, a Beijing-based anti-tumor drug developer, announced the issuance of 145,838,979 ordinary shares in a registered direct offering for particular existing investors, at a part value of USD 0.0001 per share.

The commercial-stage biotechnology company expects to gain a gross of approximately USD 2.08 billion and net proceeds of USD 2.07 billion after estimating offering expenses. Since no underwriter engages in the issuance, the company will not pay any underwriting discounts related to this offering.

Founded in October 2010, BeiGene has focused on developing and commercializing innovative molecularly-targeted and immuno-oncology drugs. In 2016, it became the first Chinese-born biotech to go public on the Nasdaq with a USD 182 million IPO, after its opening the US office in the Boston area the year before. Later, in August 2018, the company completed a dual listing after a USD 902 million on HKEX.

The year of 2019 saw it receive approval for Tislelizumab in China, the first FDA approval for BRUKINSA™ (Zanubrutinib), the inception of a global strategy and completion of Suzhou-based research and Guangzhou-based manufactory. Now it is eyeing another bankroll for further growth.

Tislelizumab is a treatment for patients with classical Hodgkin lymphoma (cHL) who have received at least two prior therapies.

BRUKINSA™ or Zanubrutinib is a cancer suppressant for treating adult patients with mantle cell lymphoma with prior therapy experience.