KPMG currently owns about 18% of Luckin’s Class A shares, which makes it the largest shareholder of Luckin Coffee 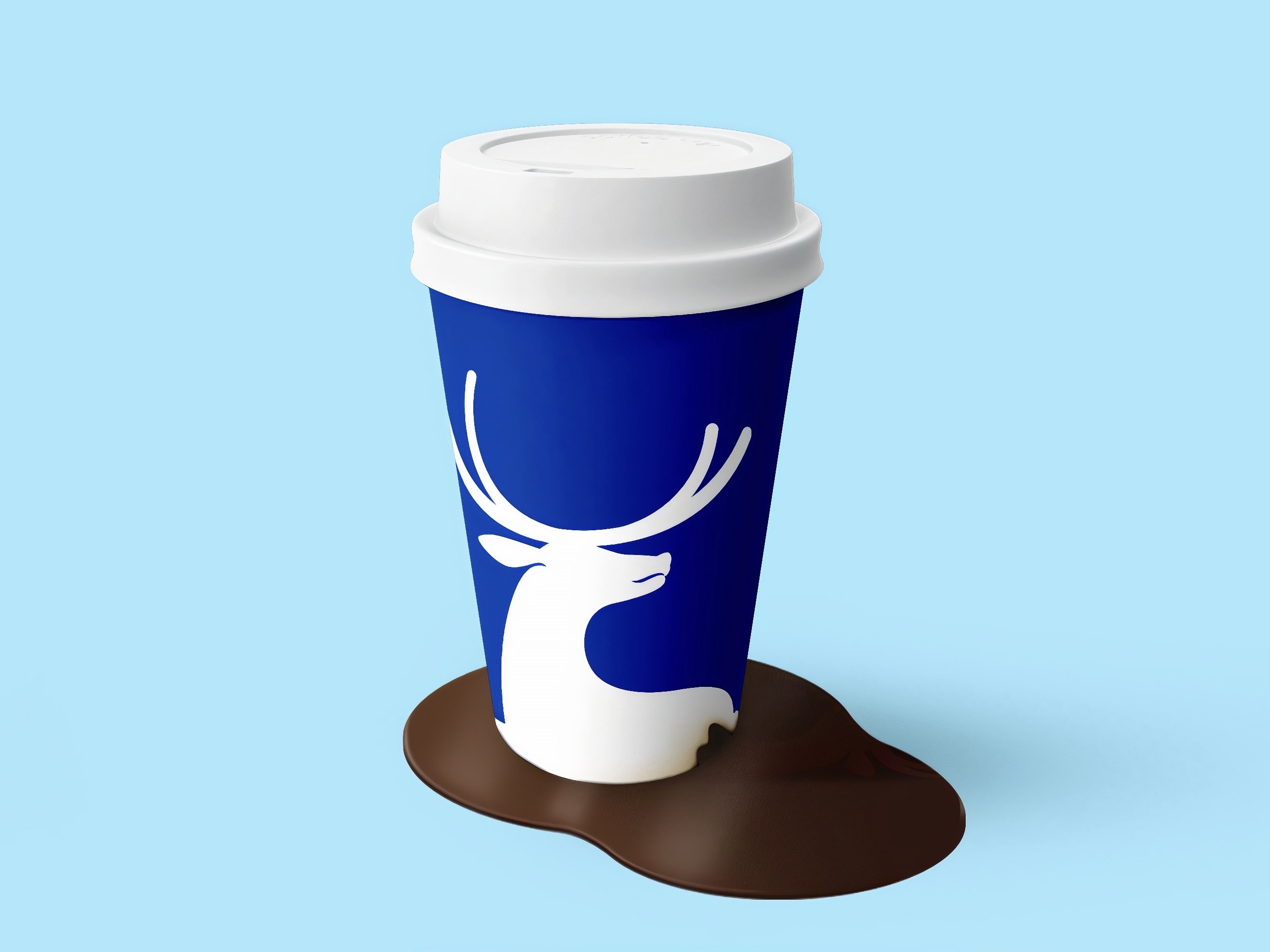 According to the Wall Street Journal, on July 9, a court in the British Virgin Islands granted an application by banks to finish up an entity controlled by Charles Lu’s family – Haode Investment. KPMG is assigned as the liquidator of the assets. Since a similar court order last month, KPMG currently owns about 18% of Luckin’s Class A shares, which makes it the largest shareholder of Luckin Coffee (OTCMKTS: LKNCY).

Mr. Lu, who was the previous largest shareholder of Luckin, defaulted on a $533 million margin loan from banks, including units of Credit Suisse Group, Morgan Stanley, Goldman Sachs Group, Barclays and Haitong International after the disclosure of Luckin’s 2019 fabricated sales of 2.2 billion CNY. The scandal made its American depositary shares plunge in value, dropping from $ 12 billion in January to less than $1 billion.

On Monday, Luckin announced that Mr. Lu had stepped down from the chairman post and would no longer be a director on its board after last week’s shareholder meeting. The new director will be Jinyi Guo, who also used to be Luckin’s permanent chief executive.