Already laid out in terms of in traffic, payment and application scenarios, this license is another important step in ByteDance's finance empire. 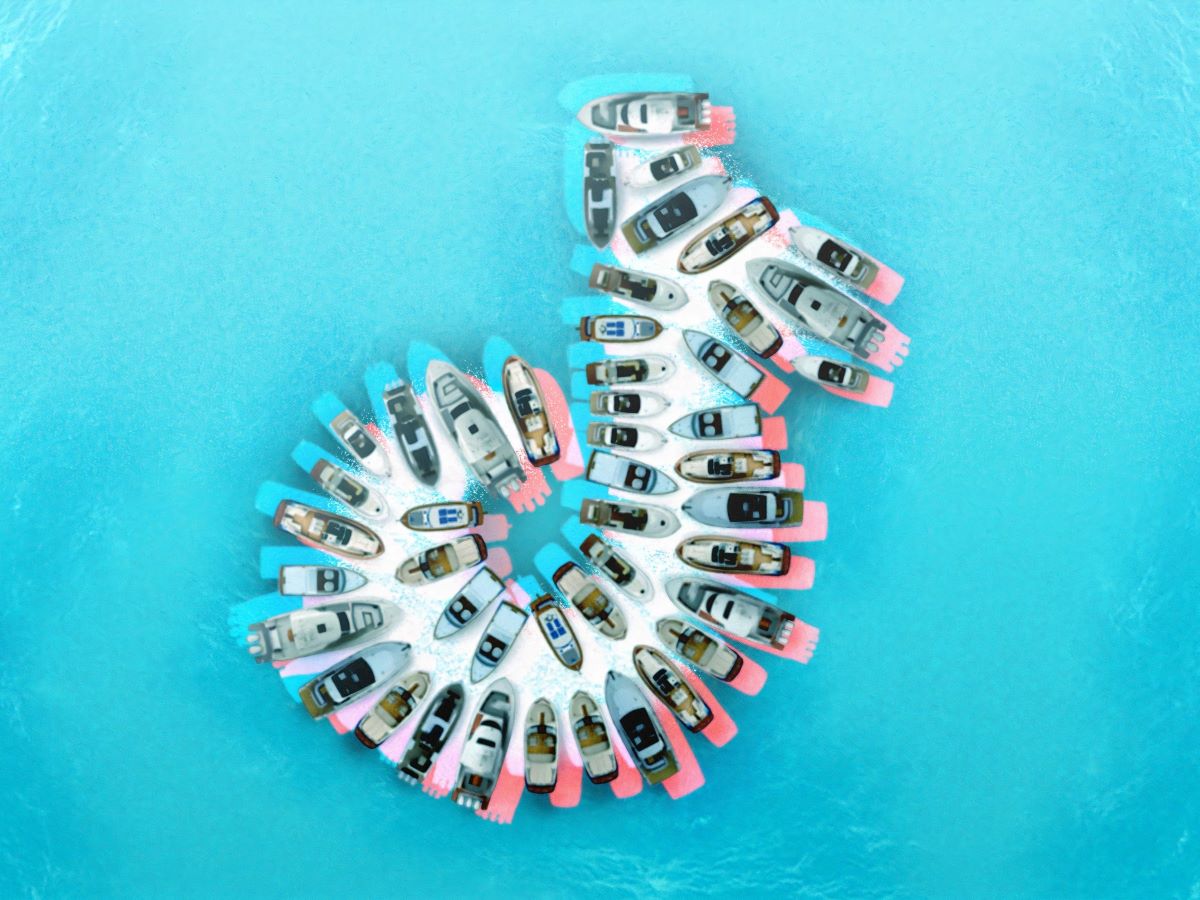 Around August 2017, ByteDance started to lay out a consumer finance plan. However, it is only July this year that a cash loan product called ‘Fangxindai’ was officially launched on Toutiao. The maximum loan amount is CNY 200,000 (USD 28,622).

According to industry insiders revealed, in addition to diversion and preliminary screening, Fangxindai has not profoundly participated in the operation of loan products. The acquisition of Zhongrong Microloan this year also opened the era of ByteDance finance 2.0-from pure diversion to joint lending.

In the past three years, in addition to worrying about borrowing, ByteDance has adequate preparation and preparation in traffic, payment, and scenarios. At the beginning of 2018, ByteDance was rumored to be about to acquire a third-party payment license; it later opened various traffic platforms such as ByteDance's Toutiao and Douyin. Now, this new Internet giant has established an e-commerce business unit. As ByteDance continues to grow, it is seeking to exert force in the financial field, trying to compete with the other Internet giants in one of the most complex digital marketplaces.