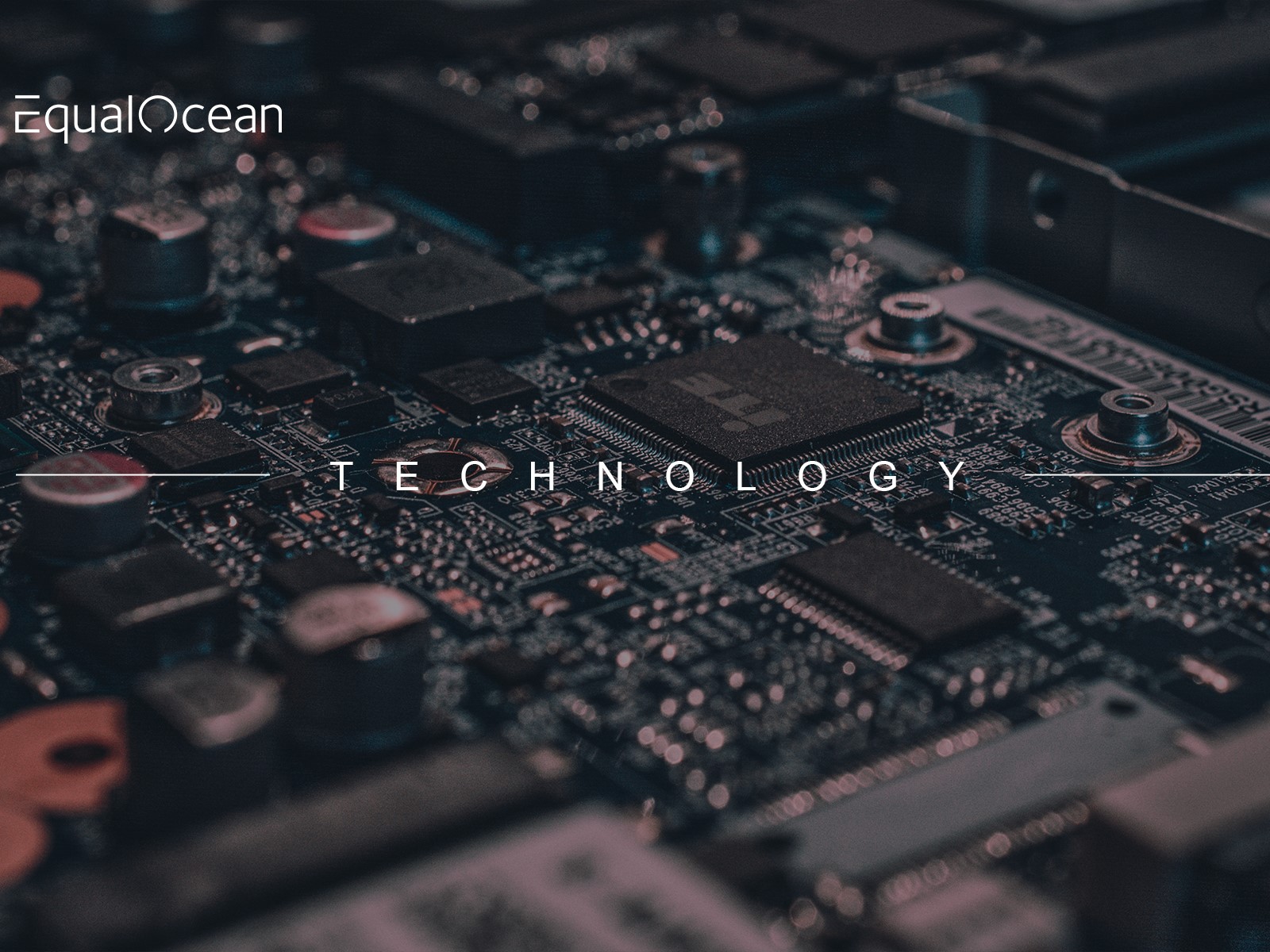 From September 2019, the Zhonghuan group hit the road of ownership reform, putting 100% of equity up for sale. After ten months of negotiation, the Chinese top TV maker TCL finally won the bid and confirmed when the takeover of Zhonghuan Electronics will go ahead. The final price was USD 1.6 billion. With Zhonghuan’s 65% of monocrystalline silicon market share in China, the TCL electronics could probably expand its revenue to a new high.

By acquiring Zhonghuan Electronic, TCL will be in a better position in the upper stream of the semiconductor display sector’s industry chain and generate synergies with its display business. The deal could help both sides take advantage of the transfer of the semiconductor industry to China and keep up with the trends of clean energy supplies and smart electricity grids.