AutoX has been permitted to launch a driverless test on public roads in limited areas of California – without a driver to guarantee safety. 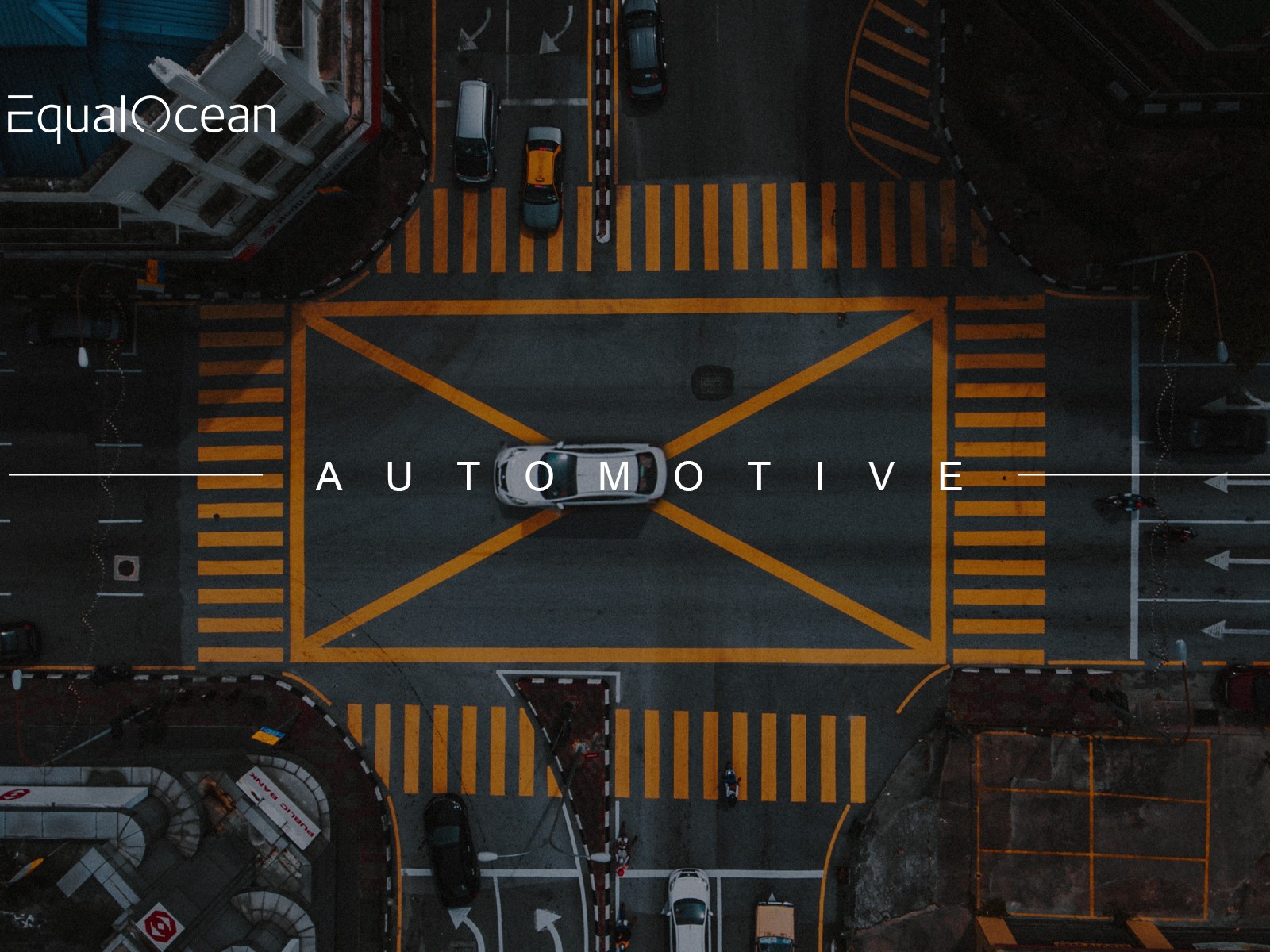 AutoX,  the Chinese autonomous vehicle (AV) startup backed by Alibaba, has been granted a permit by the California Department of Motor Vehicles (DMV) to begin driverless testing on public roads in a limited area in San Jose, without a human safety driver behind the wheel. Prior to this, only Google's Waymo and the US startup Nuro received the same permit, which makes AutoX the third in the world and the first in China.

However, unlike the other two companies, AutoX’s permit is limited to one vehicle and is restricted to surface streets within a designated part of San Jose near its headquarters – according to the California DMV, the vehicle is approved to operate in fair weather conditions and light precipitation on streets, with a speed limit of 45 mph.