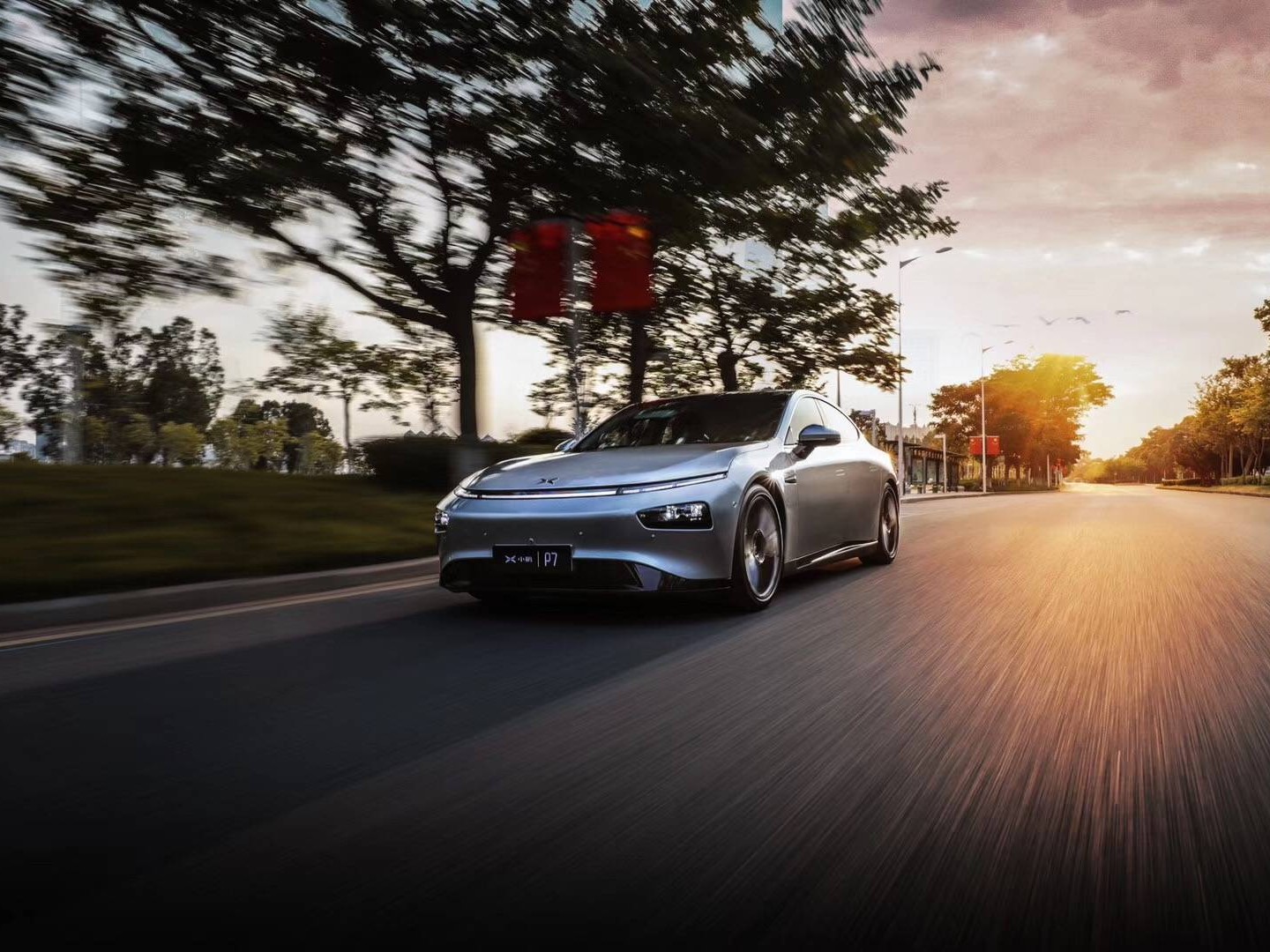 Xiaomi-backed Chinese EV startup Xpeng Motors has landed a USD 500 million Series C+ funding today. This round is the work of renowned investors such as Aspex, Coatue, Hillhouse Capital and Sequoia China. It's worth noting that the company's last funding round was only eight months ago.

Founded in 2019, Xpeng focuses on developing high-quality smart EVs for Chinese customers. The company is now one of the top four EV startups in China, along with Li Auto, NIO and WM Motors. So far, the company has launched two BEV models and realized self-production by building its own plant in Zhaozhou, Guangzhou Province. Rumors are also circulating that Xpeng secretly filed for an IPO earlier this year.

From the beginning of 2020, the game between Chinese EV 'emerging forces' has accelerated significantly. While some of them are facing bankruptcy, the four tier-one players are showing a promising future in the capital market.  NIO and Li Auto are listed, or about to be listed in the US, while WM Motors is said to be finalizing its Series D funding. It remains to be seen which one of them will be the ultimate winner of the second half of the EV commercialization game.