TikTok Plans to Create 10,000 Jobs in US over the Next Three Years

TikTok is emphasizing its role as a job creator and investor in the local economy. 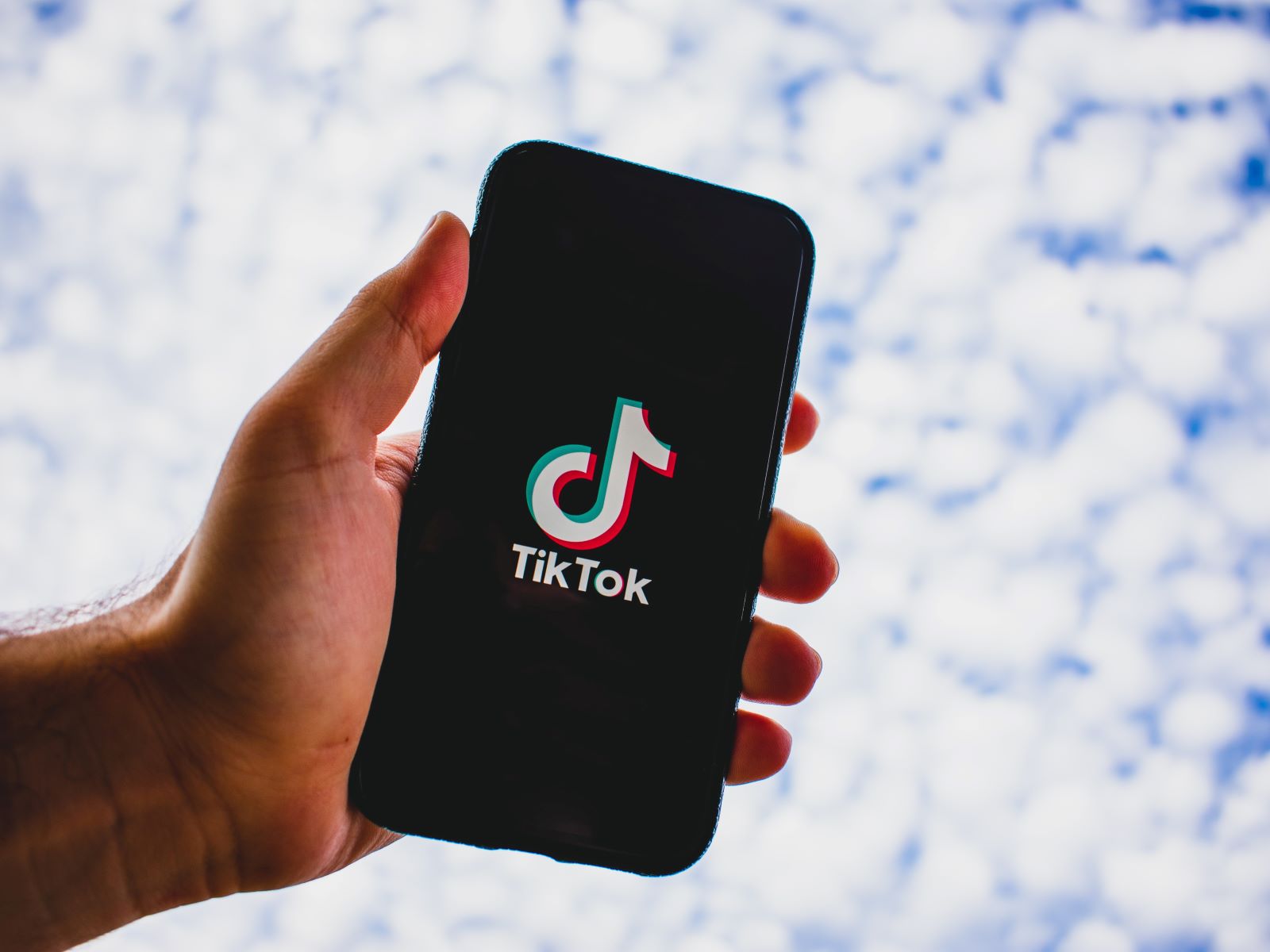 On July 21, TikTok's spokesperson Josh Gartner said that, with the surge in users, the company plans to add 10,000 jobs in the United States over the next three years. The company plans to hire employees in engineering, sales, content review and customer service.

Since the beginning of this year, TikTok’s employment in the United States has increased nearly twofold, from almost 500 on January 1 to just under 1,400.

At the same time, TikTok's ongoing recruitment boom also includes an increase of 35 lobbyists to convince the Trump administration and US lawmakers that it is operating independently of China. The company plans to set up transparency centers in Los Angeles and Washington, D.C., so that outsiders can observe its content review process.

Overall, TikTok’s recruitment plan follows other technology outfits' practices, emphasizing the company's role as a job creator and investor in the local economy.