Sequoia and Other Foreign Capital Firms Plan to Acquire TikTok

Due to censorship concerns and the possibility of a ban from the US, TikTok is seeking solutions. 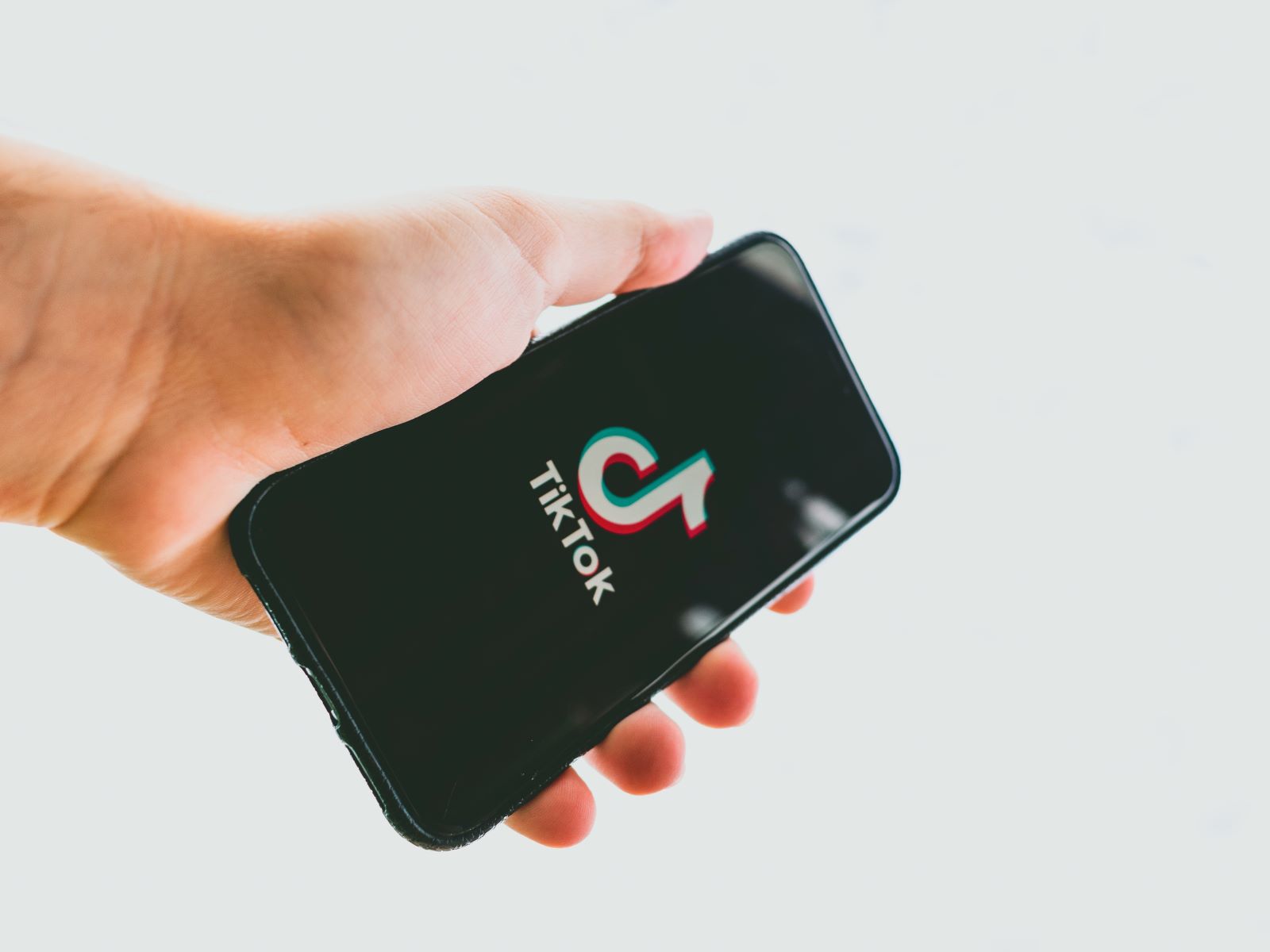 A group led by General Atlantic and Sequoia Capital is negotiating with the US Treasury and other regulators on the acquisition details. It has made initial contact with Zhang Yiming, the founder of Bytedance.

People familiar with the matter said that, if the acquisition is completed, ByteDance will only retain a small portion of Tiktok's equity and no voting rights. However, Bytedance are not willing to share their unique algorithm technology.

Due to the censorship concerns around TikTok, ByteDance is considering changing the company structure of its short video application — possibilites include creating a new management committee for TikTok or establishing a headquarters outside of China as early as December.

ByteDance has insisted that TikTok is not a Chinese business, and that its headquarters have not yet been finalized. General Atlantic and Sequoia declined to comment.