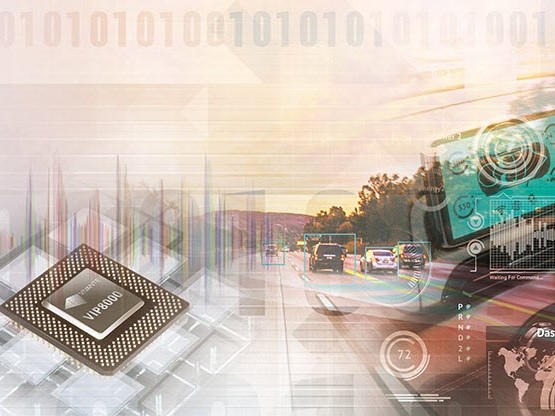 There are at least two concerns about the company:

1. Its profitability has not stabilized, even though the chipmaker reached the break-even point in 2019.

2. Its Hong Kong subsidiary was sued by one of its clients which found significant product quality defects, causing broad coverage in the local press. This might negatively impact the company’s reputation.

In general, with acceleration of technology due to Moore’s law, the cost and difficulty of IC design will continue to increase, requiring companies to have higher profits to support research and development. On the other side, market demand often has the upper hand, indirectly setting lower margins and pushing small chipmakers out of the global scene.