The telco previously cooperated with ZTE and Baidu on autonomous driving tests. 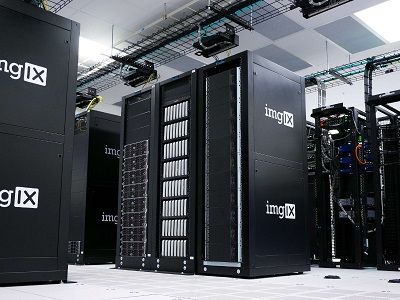 China Telecom' s (CHA:NYSE) CNY 10.2 billion projects of building data centers are in the process of framing. Phase 1 of the project plans to operate fewer data centers (DC) from the first of 2021. As the most significant data center plan in China, it has been under construction since Feb 2 this year in Wuqing District, Tianjin. The footprint will be 25000 square feet and the location will be 50 kilometers from the east part of Beijing.

The data center base will mainly provide services to 'Non-Core functional companies' in Beijing, accelerating the synergy among Beijing, Tianjin and Hebei province.

Several reasons contributed to Wuqing becoming the place for the DC location. Building DCs in Wuqing can satisfy the latency requirement asked for by clients as it connects Beijing and Tianjin geographically. Other reasons include the drive of lawmakers to make to push the electricity-consuming business outside the tier-1 cities in recent years. Also, some preferential policies are usually coupled with state-owned enterprises' projects.