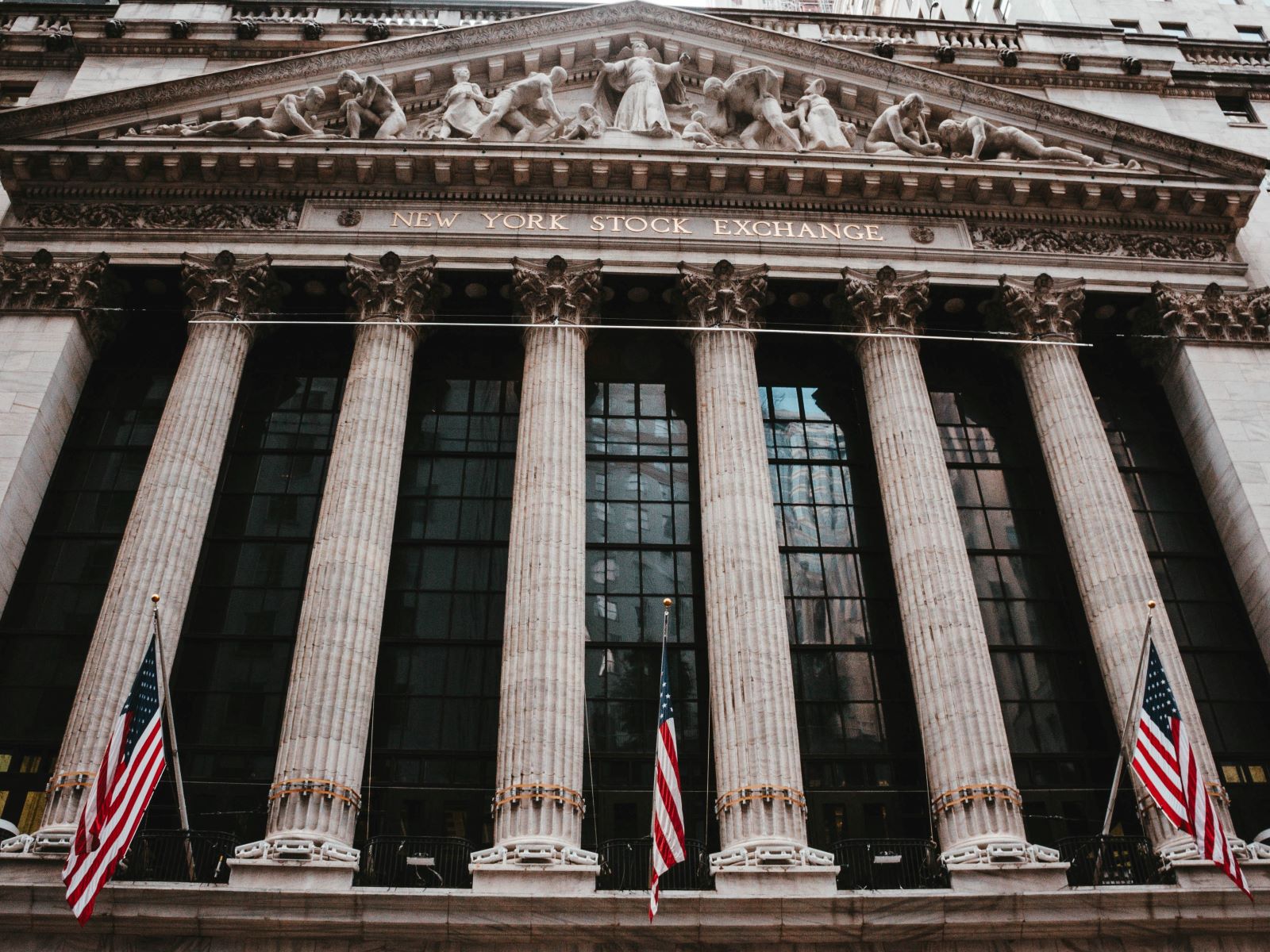 On July 27, Sogou announced that it had received a preliminary offer from Tencent, with Tencent intending to acquireSacquire remaining shares for USD 9/ADS.

Before this, Tencent was Sogou's largest shareholder, holding 39.2% of the total issued and 52.3% of the total voting power. Once the transaction is completed, Sogou will become a wholly-owned subsidiary of Tencent and delist from the NYSE.

Following Baidu, Sogou is the second largest search engine in China. Both regarded as the ‘BAT’ Internet giants, Baidu will face challenges from Tencent in its core business of search engine.

Affected by the acquisition news, Sogou’s shares climbed to USD 8.39 in early morning trade. And its market value was approximately USD 3 billion.