Even Mr. Ma's own explanation about the resignation refers to his personal interests. Yet ByteDance's stakeholders are still curious about the full set of reasons, since the company is in the pre-IPO stage. 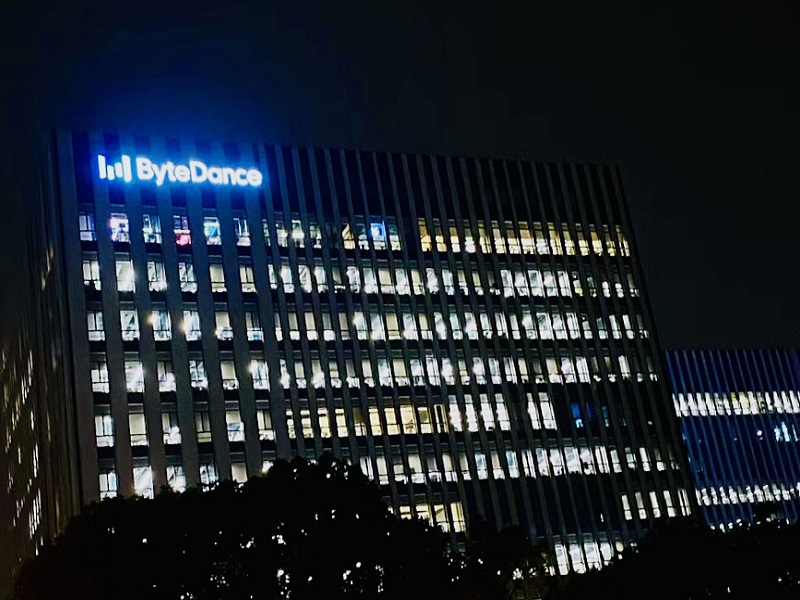 According to Tech Plant, Ma Weiying, vice president of ByteDance and director of the artificial intelligence laboratory, has resigned. He will work at the Tsinghua Institute for Advanced Industry Research (AIR), with the team of Zhang Yaqin, the former president of Baidu.

In the 2020 ranking of the world's top computer scientists released by Guide2Research, Ma Weiying ranks second in mainland China, second only to Zhang Hongjiang, a partner of Source Code Capital, and is still a top AI talent in the enterprise.

Regarding Ma Weiying's resignation, ByteDance replied that based on his own interests, Ma Weiying chose to work in talent training and scientific research related work at Tsinghua University. He will also continue to serve as a ByteDance technical consultant.

An insider from ByteDance said that, as ByteDance's leading AI talent, Ma Weiying's departure may be related to AI engineering problems and the difficulties of TikTok's business expansion in North America.

Now open the official website of ByteDance AI Lab, Ma Weiying is still in the position of the "person in charge of the artificial intelligence laboratory". In the position of director, there are nine academic talents, such as Li Hang, former director of Huawei's Noah Laboratory, and Li Lei, a leader in the NLP field. Among them, Li Hang is ranked first. Coupled with his influence in the academic world, some people have speculated that after Ma Weiying left, Li Hang might be in charge of AI Lab.

According to the latest news, ByteDance AI Lab belongs to the Data department. After Ma Weiying's resignation, the various teams under AI Lab will directly connect with the Data department. Some insiders speculate that this directly means that AI Lab's position in the Bytedance technology system has further declined.

It is reported that the Data department is the big data center of Bytedance and one of the company's core departments, responsible for the company's core technologies such as recommendation, search, advertising, system architecture, big data, and open platforms for all product lines.