From now on, tourists can use WeChat Pay in Turkey's airport. 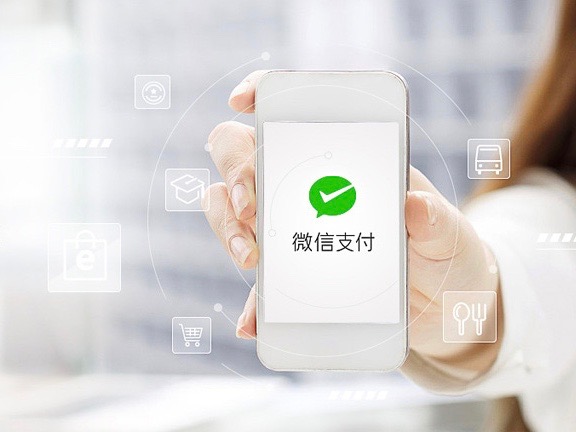 With the landing of a contract between Industrial and Commercial Bank of China (Turkey), Tencent, Turkey's Istanbul Airport and its associated duty-free stores on July 28, WeChat Pay – a third-party payment platform run by Tencent – was launched in Turkey. From now on, Chinese tourists can use WeChat to check out their purchases, which will be especially convenient for travelers.

The debut of WeChat Pay marks a deepening relationship between the two countries. Mehmet Nuri Ersoy, Turkey's Culture and Tourism Minister, said they are looking forward to cooperating with China in more fields. In the future, the payment method will be introduced countrywide, including hotels and the tourist spots. Through WeChat Pay, the transactions between the tourists and the local merchants will be processed with their respective currencies.

Tencent, one of the major technology giants in China, has never stopped exploring new corners of the business landscape.