Meanwhile, China as a whole occupied 46 of the top 100 spots in the roster. 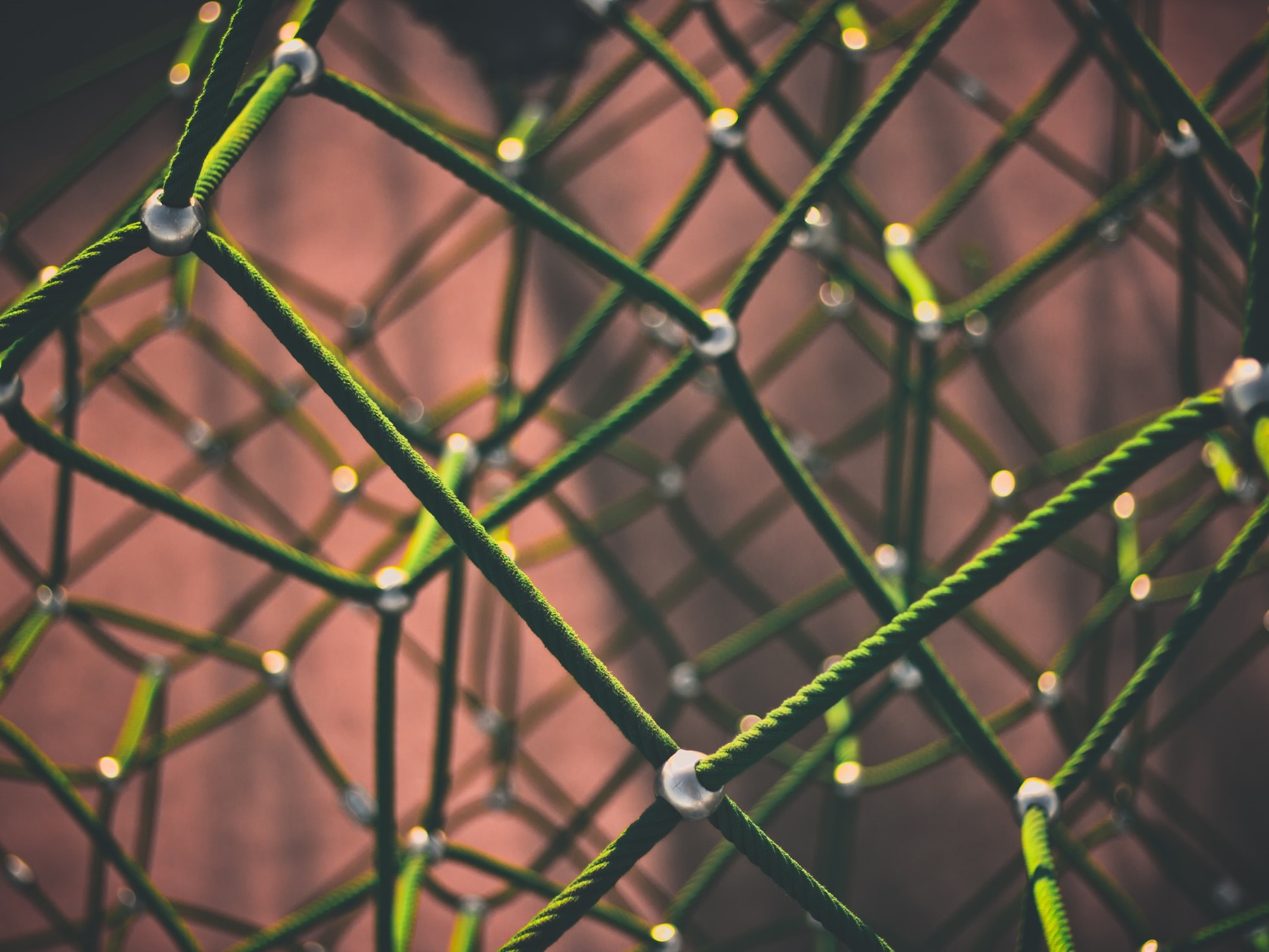 The ranking has slightly changed since last year. Tencent (00700:HKEX) caught up from the tenth to the second place while Chinese conglomerate Ping An dropped from the second to the sixth spot.

Alibaba's new blockchain patents come mainly from AntChain, whose name was changed from Ant Blockchain recently. Jack Ma said (link in Chinese) that this decision can be as significant as the founding of Alipay.

According to the published data, Chinese companies grabbed 46% of the top 100, while their American counterparts held 25% within the same period. Antigua and Barbuda, South Korea and Germany are the next names on the list.