The IPO hints started showing up in May 2018 and seem to be going strong this year. 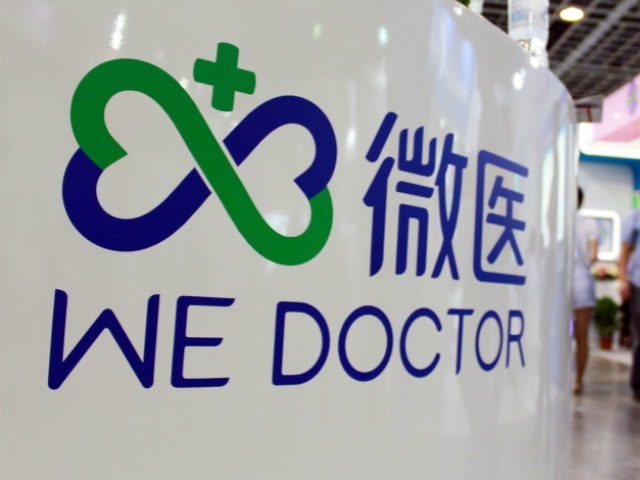 WeDoctor plans to go public on the Hong Kong Stock Exchange at a valuation of USD 10 billion at the end of 2020 or the beginning of 2021, according to people familiar with the matter.

Earlier this year, rumor had it that the Internet-based healthcare platform would submit its prospectus during the third quarter of 2020, at an estimated valuation of USD 5.5 billion for fundraising of USD 700 – 900 million.

The plan was postponed partly because Credit Suisse may not become the co-sponsor for WeDoctor’s Hong Kong IPO after Luckin Coffee's financial fraud earlier this year.

As early as May 2018, WeDoctor closed a pre-IPO strategic fundraising for USD 500 million, which remains the largest pre-IPO deal in the Chinese telehealthcare industry. The company would consider an IPO from a long-term perspective and the market climate would not be impacted significantly, according to Mr. Chen Hong, the Chief Strategy Officer of WeDoctor.

As one of the pilots in Chinese telehealthcare, WeDoctor has established a closed business circuit, connecting Internet hospitals, general practices, healthcare malls, insurance and a cloud platform.