Baidu and Weibo are among the new 47 banning apps by the Indian government, and the government is also considering to ban more. 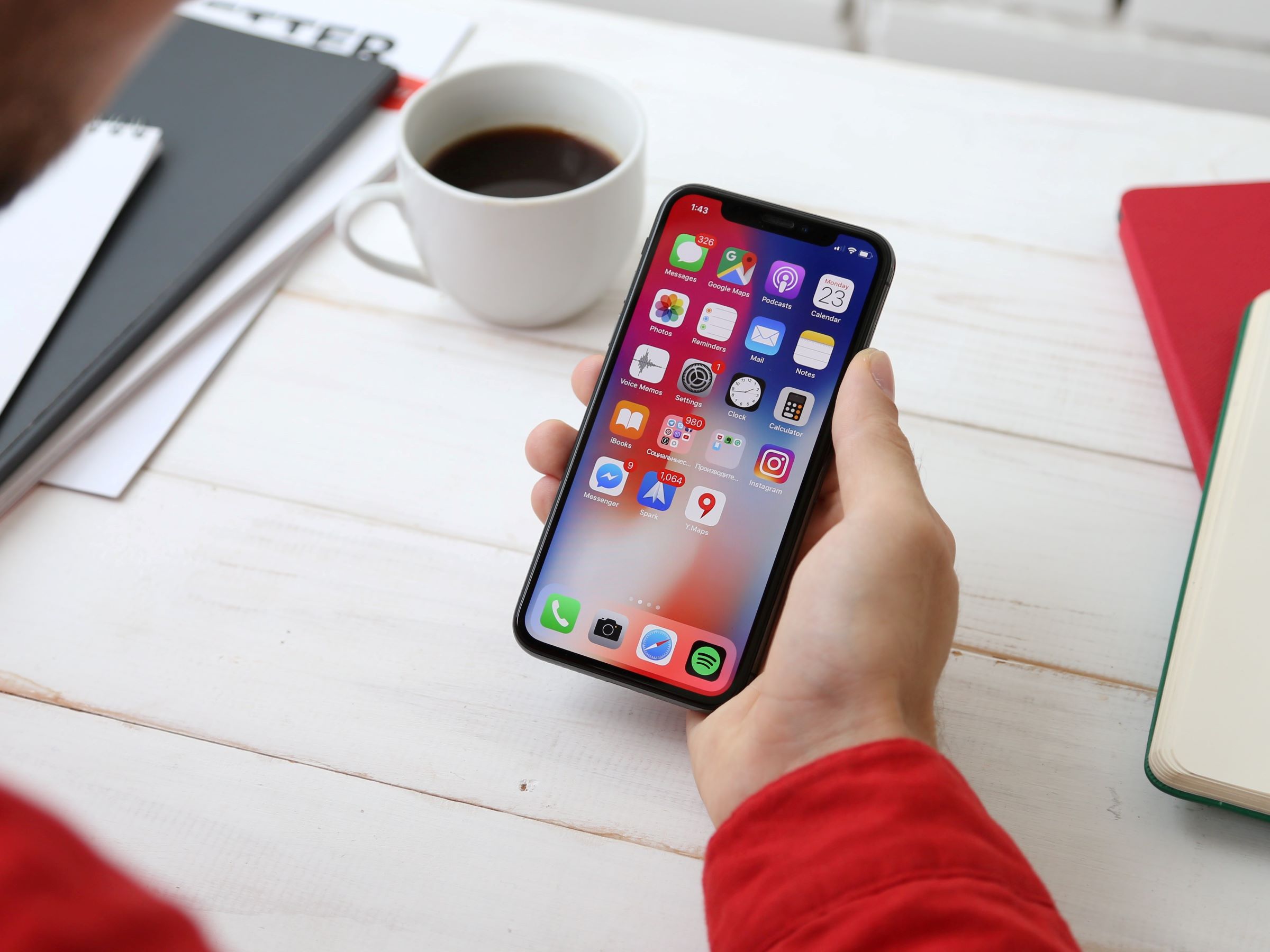 According to Times of India, on August 4, the Indian government announced that Baidu and Weibo would be banned.

According to someone familiar with the matter, India has asked the Google and Apple stores to remove Baidu and Weibo's apps. It has already notified its Internet service providers to block them.

On June 29, the Ministry of Electronics and IT of India announced the ban on 59 Chinese apps, including TikTok and WeChat. The Indian government stated that the activities of these apps harm India's sovereignty, national defense, national security and public order.

On July 28, the Office of the Minister of Electronics and IT of India reposted news on Twitter. The report stated that the Indian government had decided to launch a second round of banning Chinese Internet programs. The ban involved programs developed by 47 Chinese companies.

Although this company list has not yet been announced, the source believes that Baidu and Weibo were on the list, since they were named as objects of an imminent ban.