ByteDance: 'If the US government doesn't treat us fairly, we will resort to US courts.' 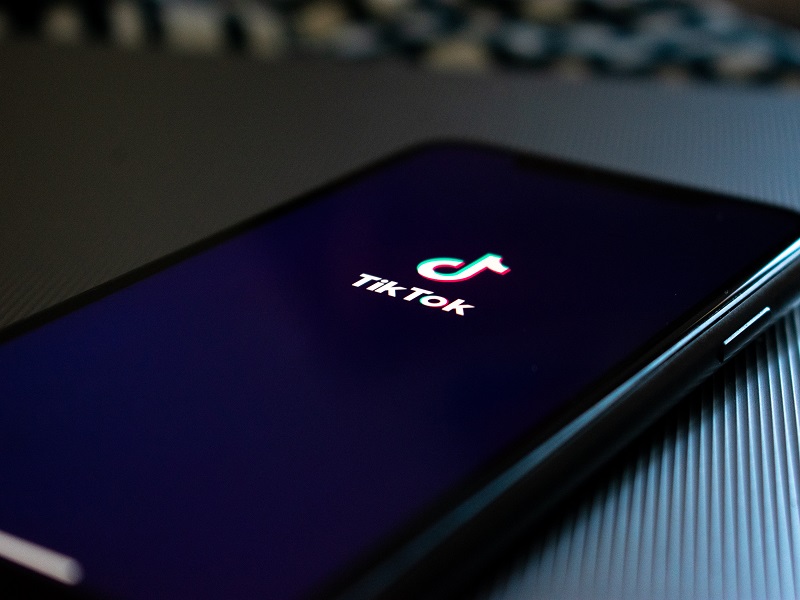 ByteDance stated that it has been communicating with the US government in good faith for the past year, but in this process, the US government has never followed due process nor acted in accordance with the law. The source of the 'report' cited by the Executive Order is unknown or unproven, and there is no substantive basis for the concern that the app 'may' be used for propaganda activities.

In the statement, Bytedance also pointed out that TikTok has never shared user data with the Chinese government, and has never reviewed content upon request. In fact, it has disclosed its review policy and algorithm source code through the establishment of a Transparency Center.

ByteDance has stated it will make every effort to take all feasible measures to ensure that the rule of law is not abandoned and that the company and users are treated fairly. ByteDance will build TikTok in the long run, and the platform will continue to exist for a long time.