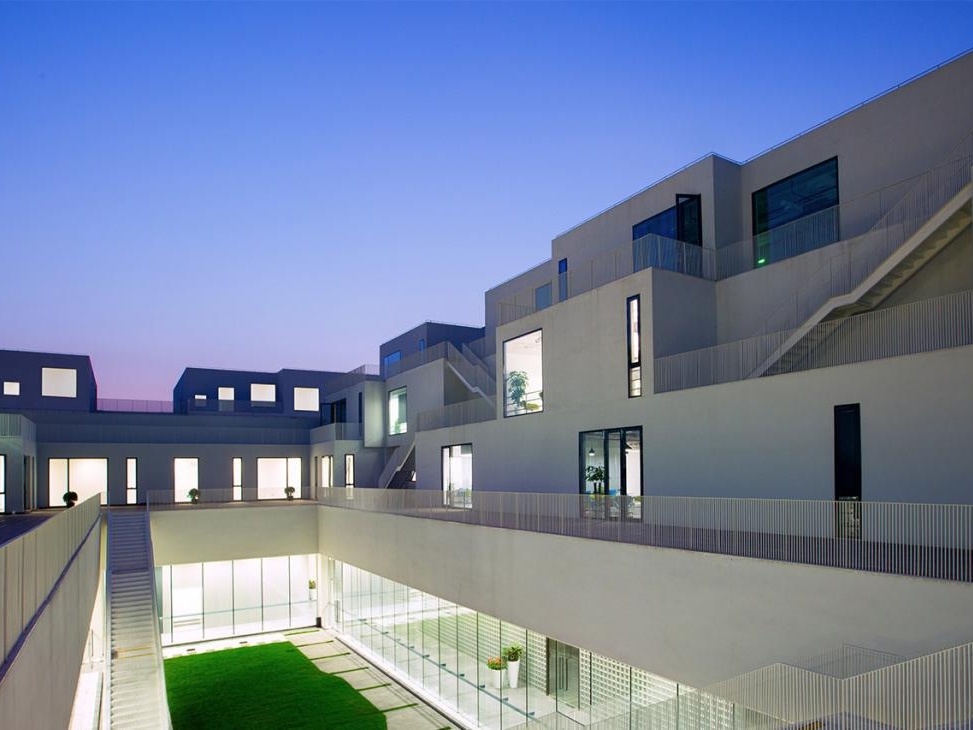 According to EVLOOK.com, the NIO community recently has voted to name Chengdu, among ten candidate cities, as the hosting city for NIO Day 2020.

Besides, Qin Lihong, co-founder and president of NIO, has expressed that NIO is working overtime and is striving to release a new generation of flagship cars on NIO Day at the end of this year. According to existing news, the new vehicle will be named NIO ET7, and it will be built on the second-generation platform currently under development.