Founded by an ex-Meituan executive, the company has reached unicorn status in less than four years. 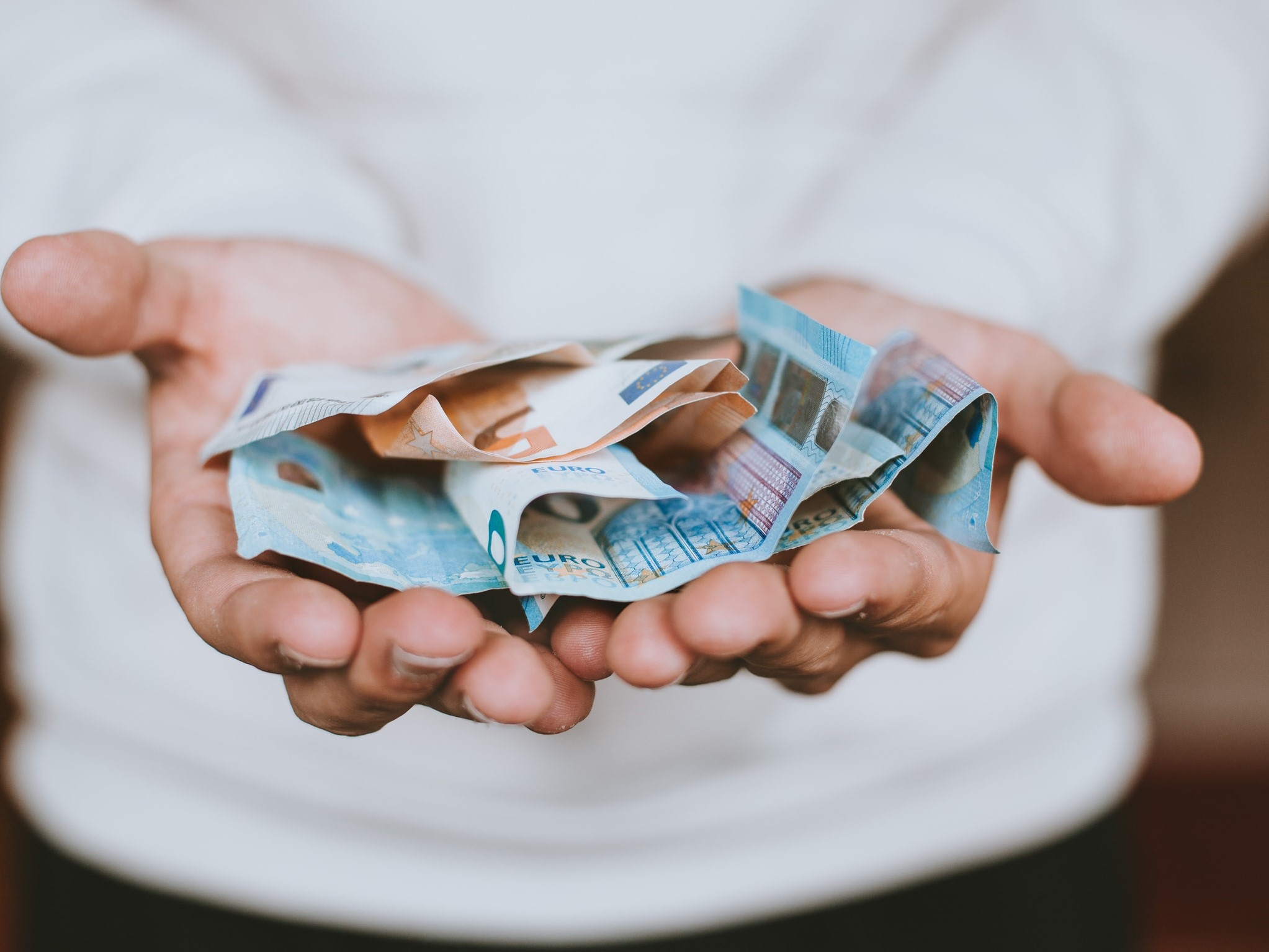 Online insurance platform Waterdrop (水滴公司) raised nearly USD 200 million from an international insurance giant, the name of which is yet undisclosed, in its Series D round of funding in July 2020, at a pre-money valuation of USD 2 billion.

Waterdrop Inc has gone through at least four rounds of financing. In May 2016, a few investment household names, including Tencent (00700:HK), Meituan Dianping (03690:HK) and IDG, injected CNY 50 million in the company's angel round. Waterdrop further raised CNY 160 million and CNY 500 million in 2017 and 2019 respectively from varied backers, such as existing backer Tencent, Bluerun Ventures and Gaorong Capital. Last year, the company raised more than CNY 1 billion in its Series C.

According to industry sources, Waterdrop is now in talks with Goldman Sachs and Bank of America, seeking an underwriter for its IPO. According to people familiar, the company expects to go public in the United States with a valuation between USD 4 billion and USD 6 billion at the end of 2020 or the beginning of 2021.

Previously, Mr. Shen, who also serves as the firm's CEO, revealed that the company realized net profits in April and May – and the annualized insurance premium in the first half of 2020 reached CNY 1 billion.