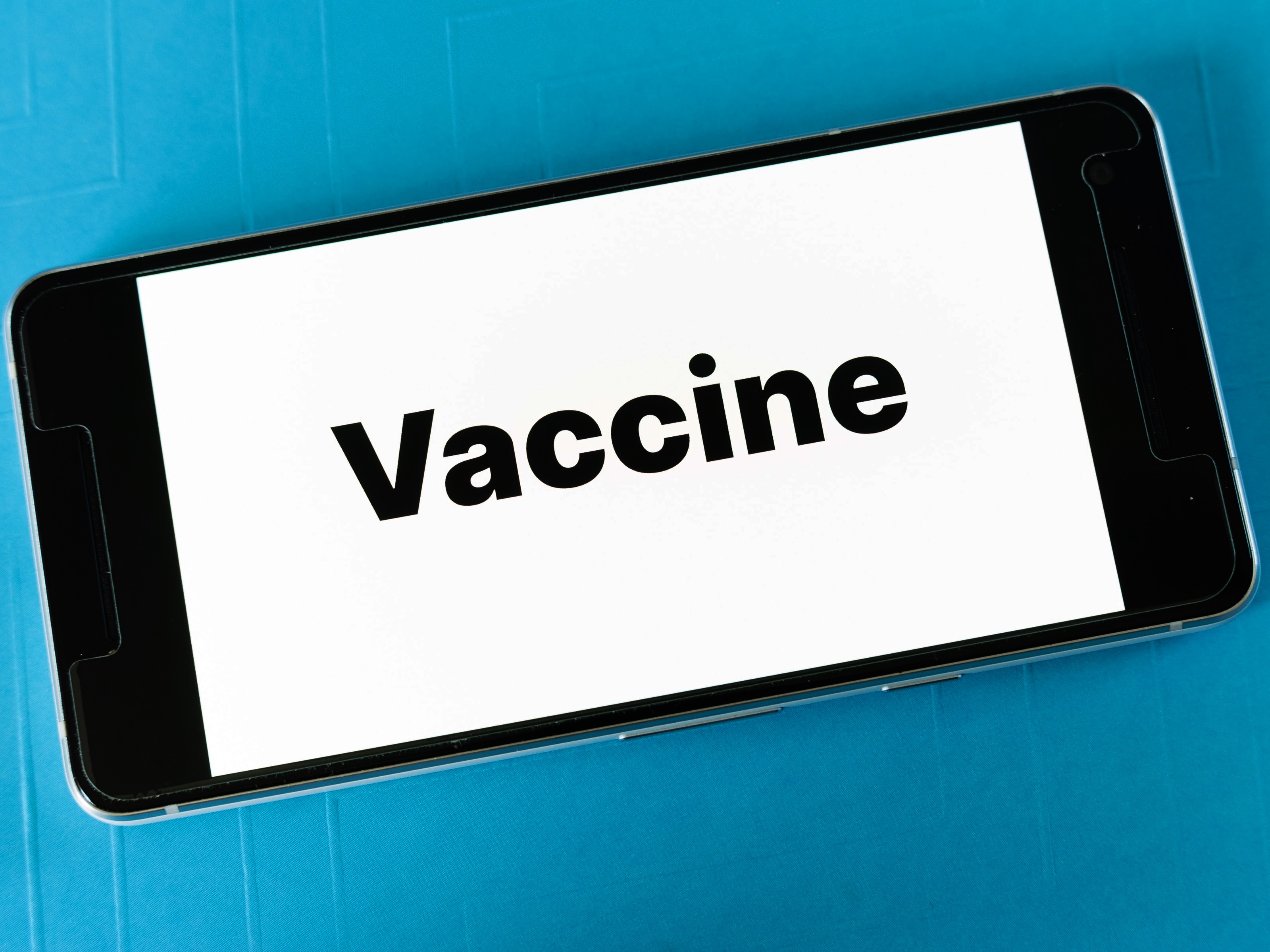 Among the 16 vaccine pipelines, its Ebola vaccine (Ad5-EBOV) did not enter the market in 2017 but has been used for national reserve and emergency use. The other two, for meningococcal conjugate vaccines (MCV), have gone through Phase III – the last phase in clinical trials – and are waiting for the future approval of the National Drug Application (NDA).

So far, the company has not realized profitability because no vaccines have entered the commercial stage. The net losses from 2017 to 2019 were CNY 64 million, CNY 138 million and CNY 157 million. In March 2019, CanSino went to IPO on the Hong Kong Exchange; in HK it hit a market value of HKD 51.4 billion today, August 13, 2020.

As more pipelines move into clinical trials, CanSino expects to spend between CNY 900 million to CNY 1,200 million on R & D within the next two years.