It is believed that the autonomous driving truck firm has already prepared its IPO application and will be listed on the Nasdaq as early as the first quarter of 2021. 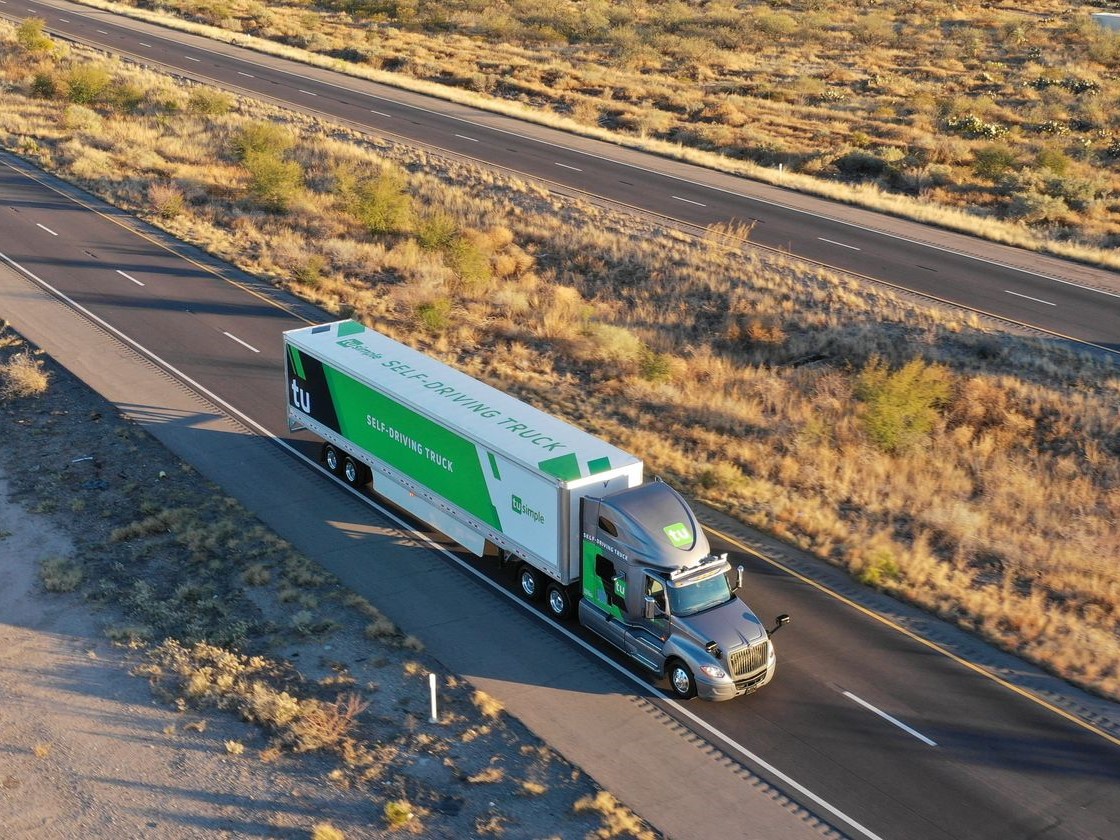 TuSimple's choice of investment bank is Morgan Stanley, which will then identify three to four underwriters, with an estimated market capitalization of between USD 3.5 billion and USD 7 billion. It is expected to become the world's first listed L4 autonomous driving company.

Before the official IPO, TuSimple also launched an E round of financing with a pre-investment valuation of USD 2.2 billion.

At present, the round has received USD 300 million TS (letter of intent), which are expected to be delivered in September this year, valuing the firm at USD 2.9 billion.

In the ongoing E round of financing, SINA Corporation, which has participated in multiple rounds of TuSimple's financing before, has subscribed for USD 100 million in convertible bonds, of which USD 50 million has been received.

In addition, Traton, a subsidiary of the Volkswagen Group and one of the world's largest commercial vehicle manufacturers, plans to invest USD 140 million in TuSimple, of which USD 60 million will be invested at a valuation of USD 1.2 billion, and of which USD 10 million has been paid.

Other than that, in order to support the IPO, the firm has recently appointed Lu Cheng, a Harvard graduate and KCA Capitals COO as the CFO.

Mo Chen, CEO of the firm, revealed that an internal calculation has been made. For the business model of unmanned truck freight, it will take about USD 1 billion in upfront investment to become profitable.

Therefore, TuSimple has rushed for the IPO to raise more funds to promote the large-scale commercialization of self-driving truck freight.