WM Motor to Complete D Round of Funding in Early September

According to people familiar with the matter, the leading investment institution for WM Motor Series D has already been determined. 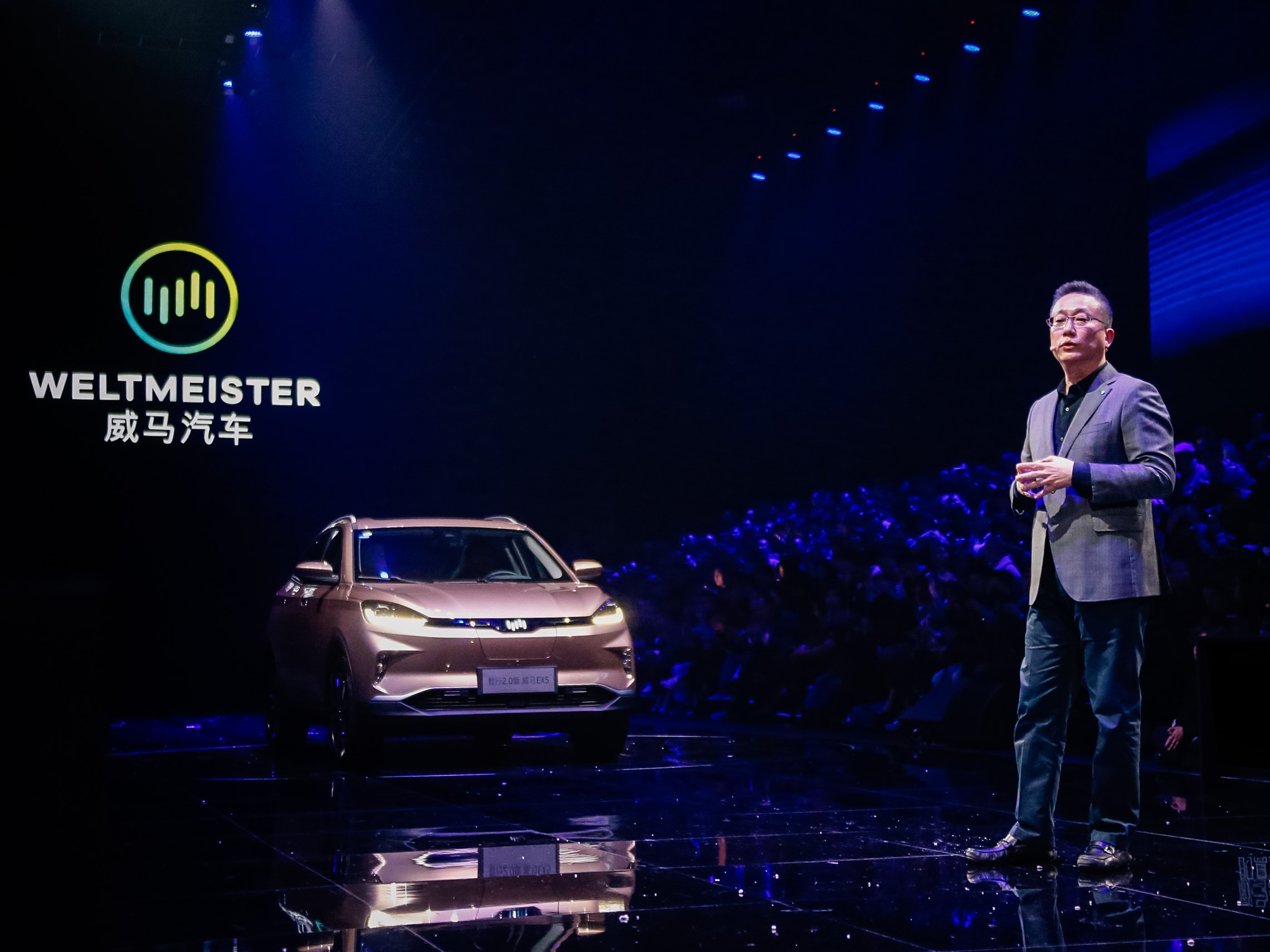 Currently, WM Motor is still actively connecting with investment institutions, and its D round of financing is expected to be finalized in early September.

It is understood that since its establishment in 2015, The EV-maker has completed multiple rounds of financing. Investment institutions include Internet giants such as Baidu and Tencent, and strategic investors such as Far East Horizon.

"WM Motor originally planned to carry out its D round overseas, but due to the sudden situation created by the COVID-19 pandemic, we are having difficulties in the process. However, many large domestic funds and local governments are interested in WM Motor," Shen Hui, founder of the company said in an interview in July this year.

Shen Hui believes that, although the financing progress has not been completed as scheduled, his firm will develop into the first EV-maker with a positive gross profit margin, he added, "Objectively speaking, the financing environment of the entire capital market this year is much worse than we thought. But our advantage is relatively stable cash flow management. Even if WM Motor does not receive a penny, it can still operate steadily for many years."

However, we believe this D round of financing is critical for WM Motor and its Star Market listing plans.

Judging from the current valuation and operating income of the company, WM Motor has met the listing requirements of the Science and Technology Innovation Board. Once the D round is completed, its net assets and valuation will also further increase. At the same time, it is paying close attention to the growth of sales, which will increase the capital market's expectations for its listing. 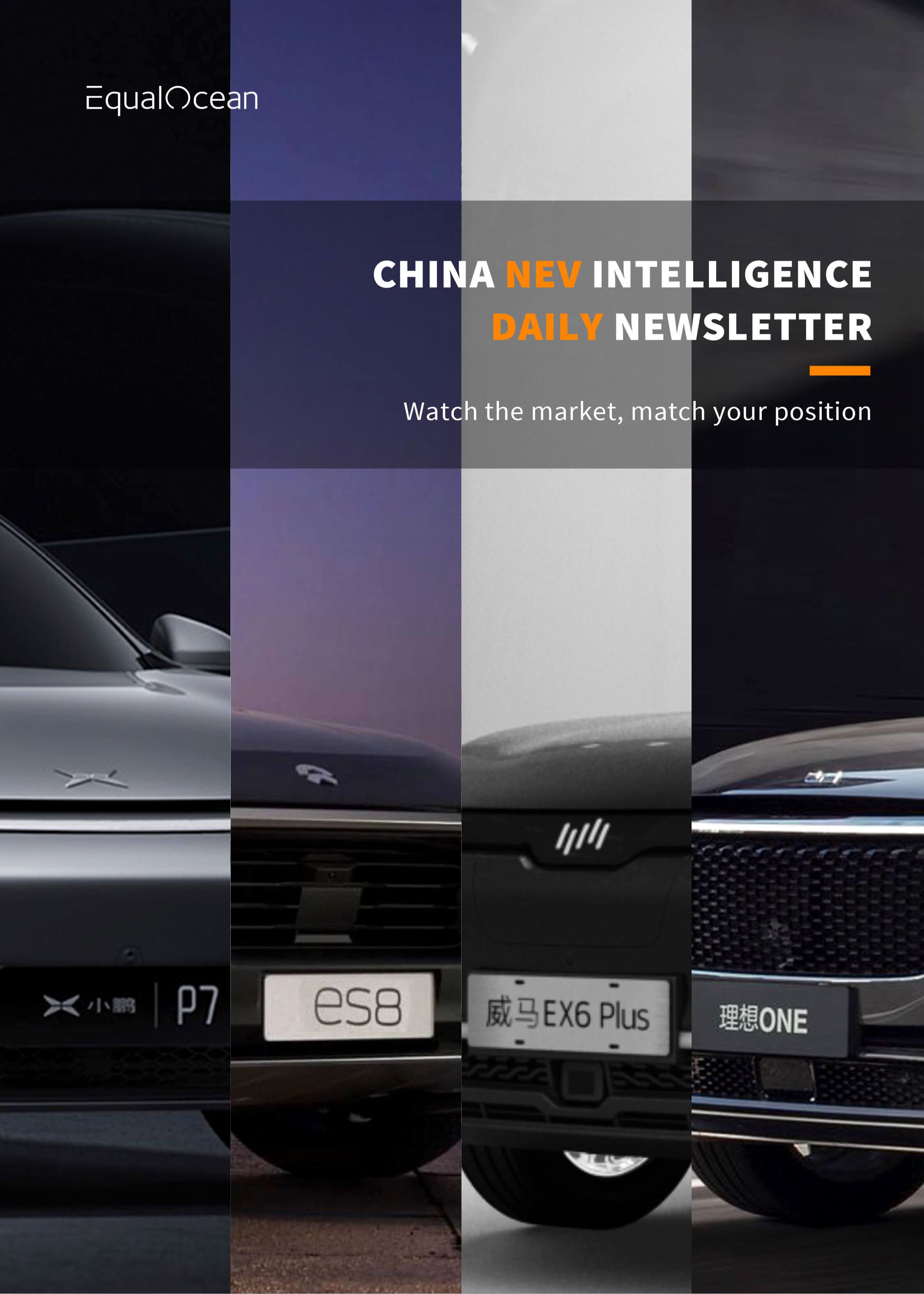