The net income posted 23.72% higher, with the intelligent drive business contributing most. 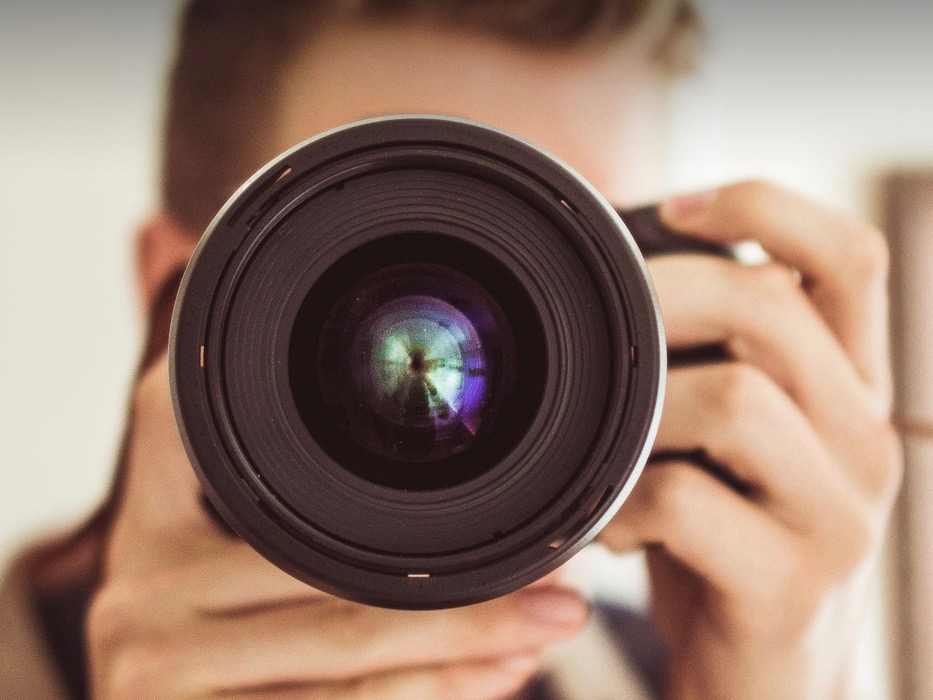 On August 18 ArcSoft released its financial result for the first half of 2020. The company recorded a 14.46% increase in revenue and a 23.72% increase in net income. The figures posted were CNY 316 million and CNY 118 million respectively. The promising performance came from rapid growth in the intelligent drive business, which contributed to the total revenue of CNY 36.22 million with the figure 31.52 times larger than last year.

ArcSoft is a technology company that focuses on the development and application of computer vision algorithms in smartphones, smart vehicles and Internet of Things (IoT) devices. In recent years, the company has emphasized more the intelligent car field, where it has developed several solutions such as driver monitoring system (DMS) and the Advanced Driver Assistance System (ADAS).

ArcSoft went public in 2019 on the Shanghai Stock Exchange and traded under the ticker of 688088. After the financial performance had been posted, the stock price went up 5.3% the next trading day.