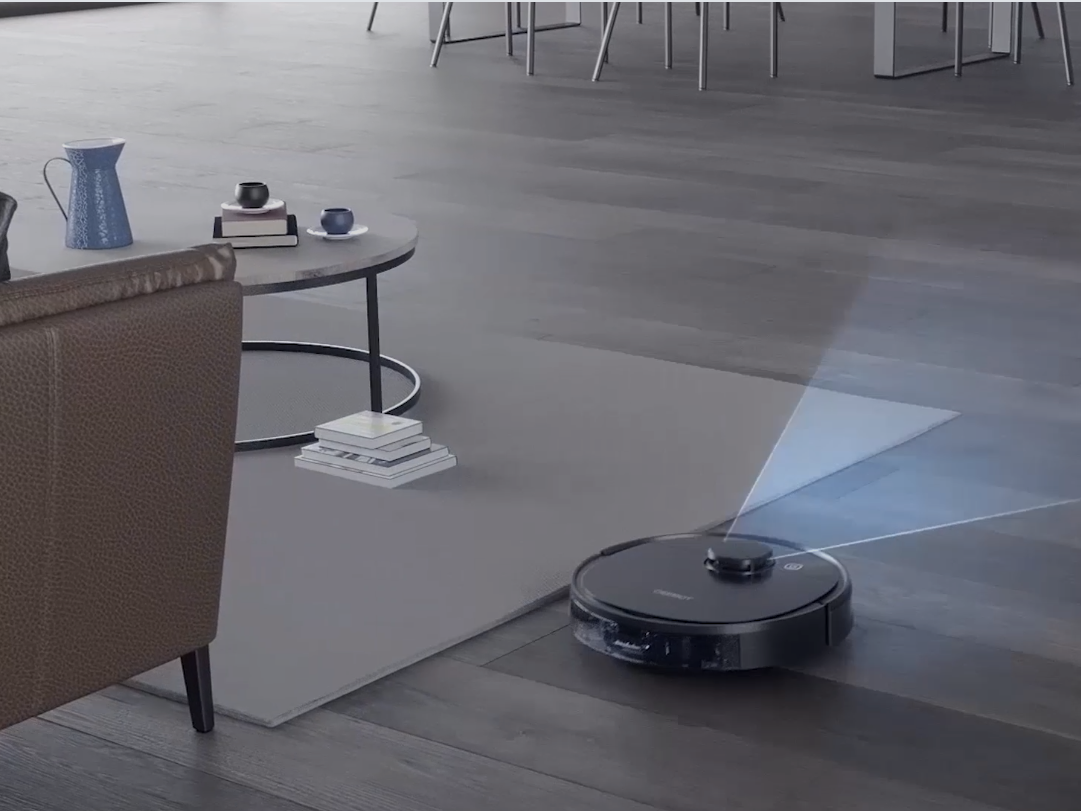 The major reason for the plain income growth is the company's R&D expenses rose by 10.68% compared to the last year. Also, the government subsidies injected into the company boosted the free cash flow. The total revenue in the first half of 2020 reached CNY 2.4 billion with a slight decrease of 1.05%.

Ecovacs' sector performances differed a lot during the first half. The revenue from its main product line – the self-branded Ecovacs service robot – went through a year-on-year decline at 6.15% with CNY 1.54 billion. Meanwhile, the new product series Tineco saw an encouraging y-o-y increase of 131%, reaching CNY 222 million. The company's ODM business had an overall decline at around 80%, as in 2019 the company made several strategic adjustments, which included quitting the ODM business. Other adjustments indicated abandoning the low-end market, focusing on the premium sector and the expansion of product lines.

Taking 42% of the total Chinese vacuum robot market, Ecovacs further secured the Chinese market leader position by driving its sales up by 32.3% compared with 2019.

CONTACT US
Scan QR code to contact us for professional consulting services
Next article
'How Can a Start-up Succeed in the Automotive Industry?' – AutoTech Online Roadshow