One of the more promising EV startups to come out of China, Byton recently halted operations after not being able to raise funds. 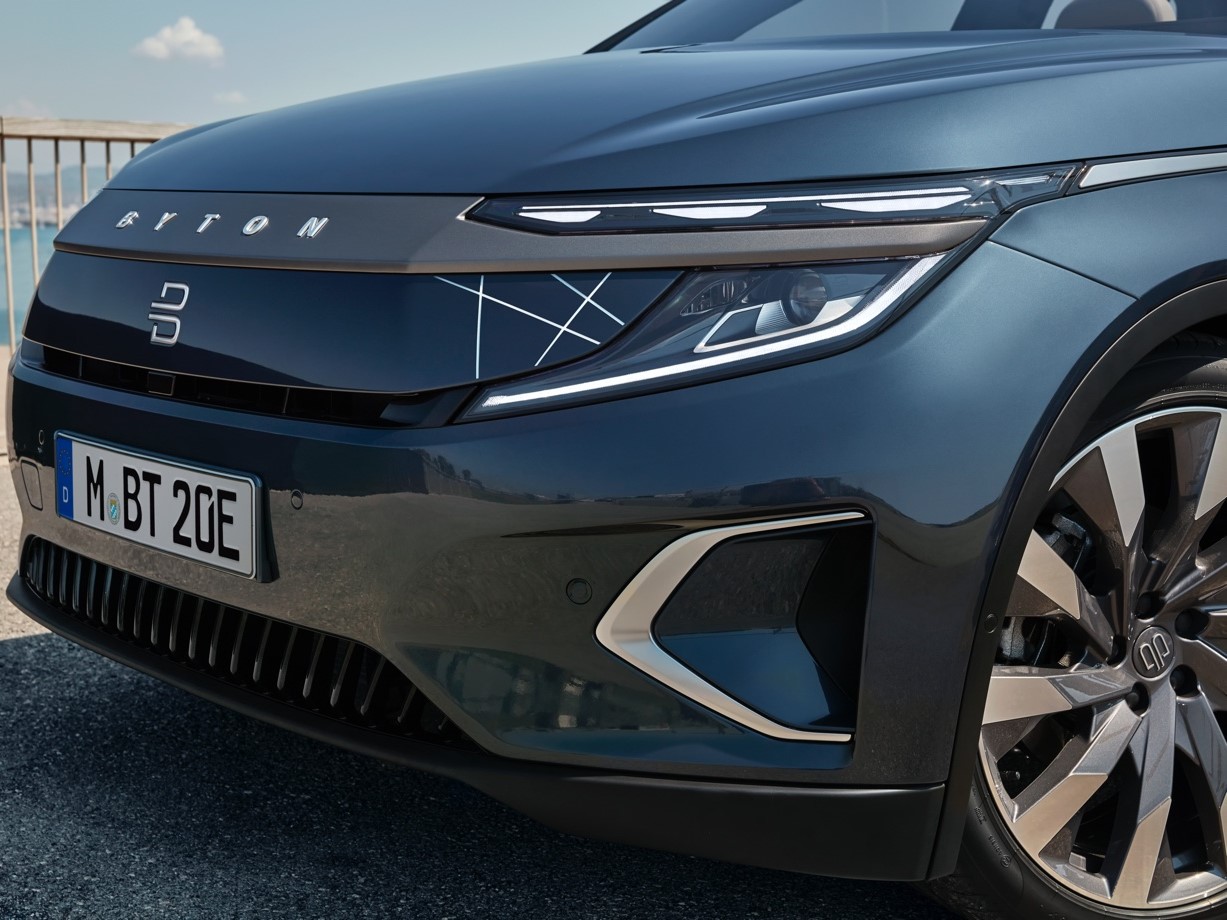 Chinese media firm Auto-time recently learned and reported that Byton had applied for the registration of a new technology company, named 'Shengteng,' (Chinese:盛腾) and was expected to receive a corporate business license at the end of August.  The new technology company plans to raise CNY 2 billion to accelerate the mass production of M-Byte, and shareholders such as FAW Group are currently actively promoting this financing.

Byton's procurement work is also advancing. According to the announcement of the China Bidding and Purchasing Information Network, the bidding project of Byton's 'Additional Labor Service Contract for the Weak Current Automatic Control System Project with an Annual Production of 300,000 Sets of Key Components for New Energy Vehicles' has been finalized.

Since July 1, the on-duty employees in the R&D, procurement, and manufacturing departments of Byton have been speeding up progress. A person familiar with the matter told Future Auto Daily, "I am very busy, mainly to sort out the work at hand, formulate a new plan, and do the things that should be done before the establishment of the new company."

According to people familiar with the matter, some projects originally undertaken by foreign suppliers will be handed over to local Chinese suppliers to find mature solutions on the market to shorten the time and reduce costs.

The same source learned that the number of employees on duty at Byton has increased from nearly 100 to about 130 in the past two months. "The employees are being recalled in batches," a person familiar with the matter said, "Now the company is making the third round of expansion, and the number of employees will increase to nearly 200, mainly R&D personnel."

In addition, Byton's Nanjing plant plans to open up contract manufacturing to other high-end electric vehicle brands in the future.