The company almost doubled its assets and more than tripled its cash. 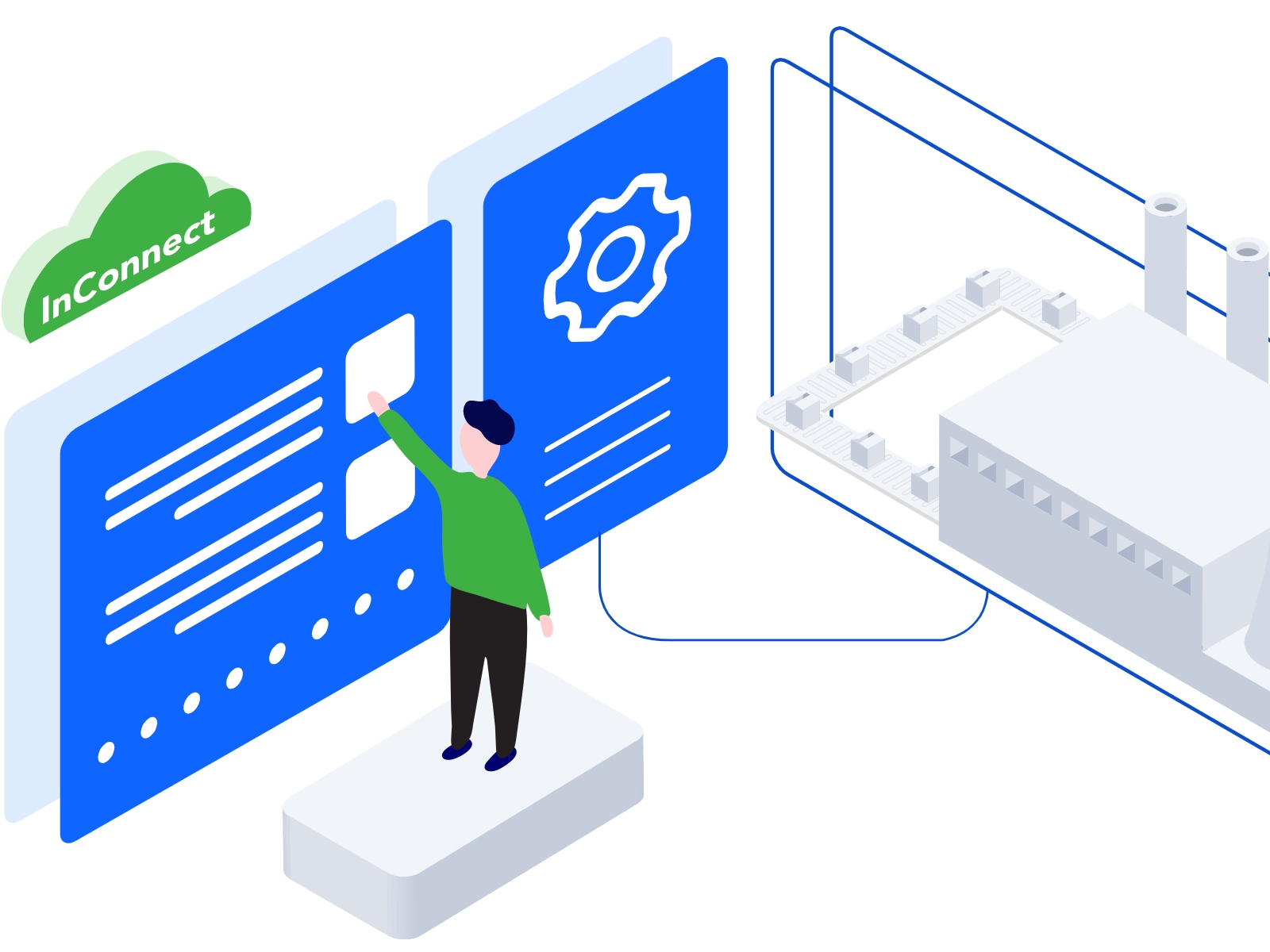 In order to perfect its global distribution, enrich its overseas selling channels and customer resources and enhance its competence and profitability, InHand Networks announced on July 21 that it will invest CAD 1 million to establish InHand Nord Inc., a wholly-controlled subsidiary.

Industrial IoT is an essential part of IoT. According to a research report from Marketsand Markets, the global market size of industrial IoT was about USD 64 billion in 2018 and the figure is estimated to be capable of reaching USD 90 billion in 2023. The infrastructure construction, and industrial development in emerging markets such as China and India, is making Asia-Pacific the region with the highest CAGR in the industrial IoT market in the period from 2018 to 2023. China Economic Information Service reports that industrial IoT will take up 25% of all IoT market at an amount of CNY440 billion.

Three hours after the semi-annual report released, the share price of InHand Networks experienced a 1.69% increase.

CONTACT US
Scan QR code to contact us for professional consulting services
Next article
GigaDevice Realizes YoY Net Profit Increase of 93.73% in 1H 2020