The share price further went down after halving since the beginning of 2020. 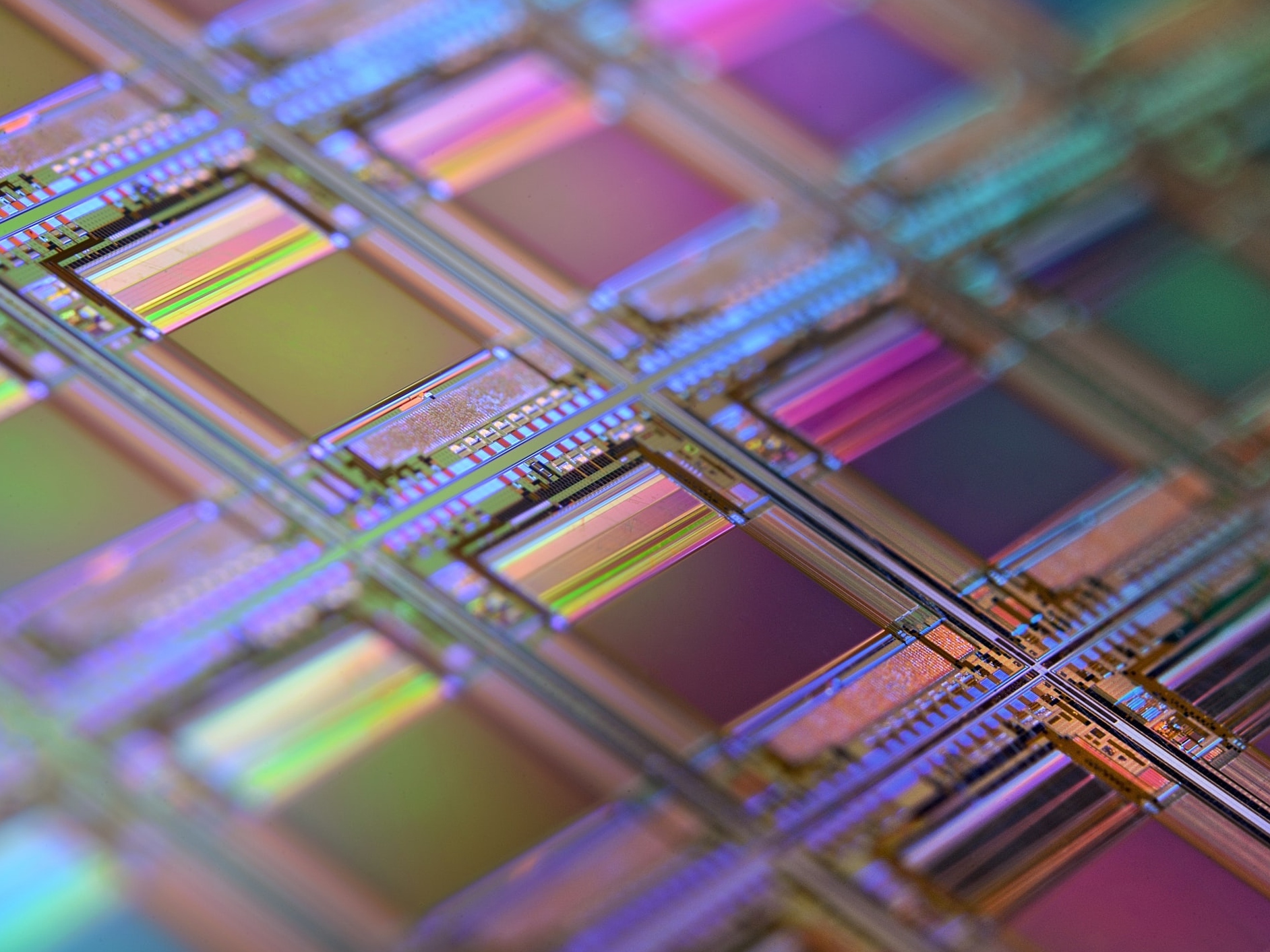 Chinese monocrystalline silicon provider ThinkonSemi (688233:SH) released its semi-annual results on August 26. The document shows that ThinkonSemi’s revenue in 1H 2020 was CNY 44.9 million, which was a decrease of 68% compared to the same period last year. Net profit also dropped significantly from CNY 68.6 million to CNY 19.4 million, which is equal to a 71.7% descent rate on a year-on-year basis. While operating cash reduced by a comparable percentage, total assets tripled in the first half of 2020.

According to ThinkonSemi, the company will exert its utmost efforts to build a production line of semiconductor grade single crystal silicon polishing sheet by the end of 2020 and realize a yield at 8000 sheets per month.

Statistics from Semiconductor Industry Association illustrates that global sales of semiconductor increased from USD 147 billion in 2001 to USD 411 billion in 2019. Compared to foreign countries, China is in an inferior position in terms of semiconductor manufacturing technology and thereby doesn’t possess the material that can satisfy the needs. Chinese companies are trying to achieve domestic substitution. The Chinese semiconductor market took up 35% of the global market in 2019.

Before the IPO, the company had rising revenue and profit throughout 2016 and 2018. However, right after it went public in February 2020, its financial results of 1Q 2020 turned out to be disappointing. Starting from CNY 90 per share on February 21, the price of ThinkonSemi dropped to its price of 42.87 now. After the semi-annual report was released, the share price reduced by 4.58% in one day.