This could put Tesla on a path of building a more comprehensive eco-system in China. 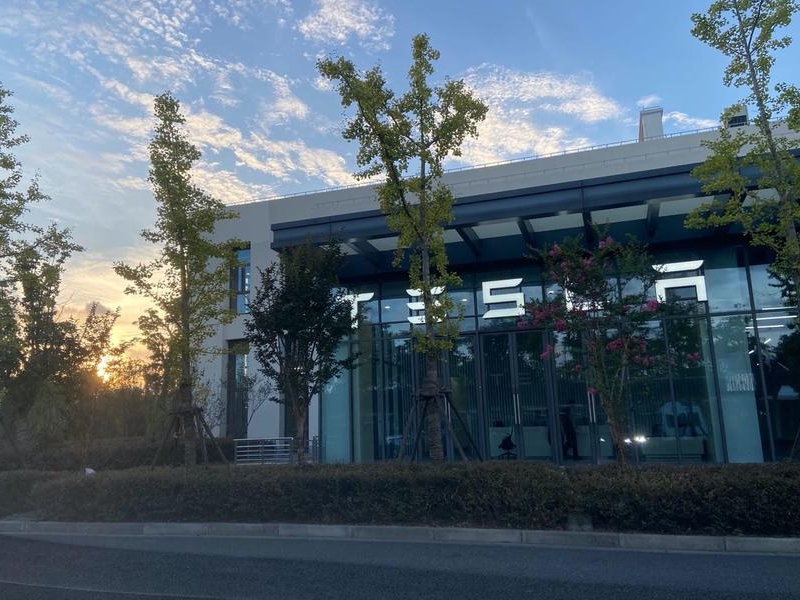 Since opening its first experience center in Beijing Parkview Green in 2013, Tesla has opened more than 70 experience centers and exhibition halls in many cities in mainland China in the past seven years.

In order to meet the surging car purchase demand, Tesla revealed to EO Automobile that it will establish its first delivery center in Shanghai (hereinafter referred to as "Pudong Delivery Center") in Pudong. The Pudong Delivery Center will be renovated at the end of August and will be officially handed over to Tesla. It is expected to be put into use in early September.

According to staff, the Pudong Delivery Center once belonged to the Shanghai Free Trade Zone Parallel Imported Cars, which was mainly used as a second-hand car trading showroom, and was later rented by Tesla. The delivery center exhibition hall has a total area of ​​4,512 square meters and is divided into 2 floors. The first floor mainly provides functions such as delivery and display, and the second floor is the office area.

Relying on the Pudong Delivery Center, Tesla on the one hand can provide users with a complete service integrating test drive, car ordering, delivery and post-sales, on the other hand, it can better spread the advanced concepts of new energy vehicles. In the green area outside the delivery center, Tesla plans to establish a small car theme park for the surrounding citizens to enjoy and visit.