Since the border conflict between China and India in June 2020, relations between the two countries have become tenser. 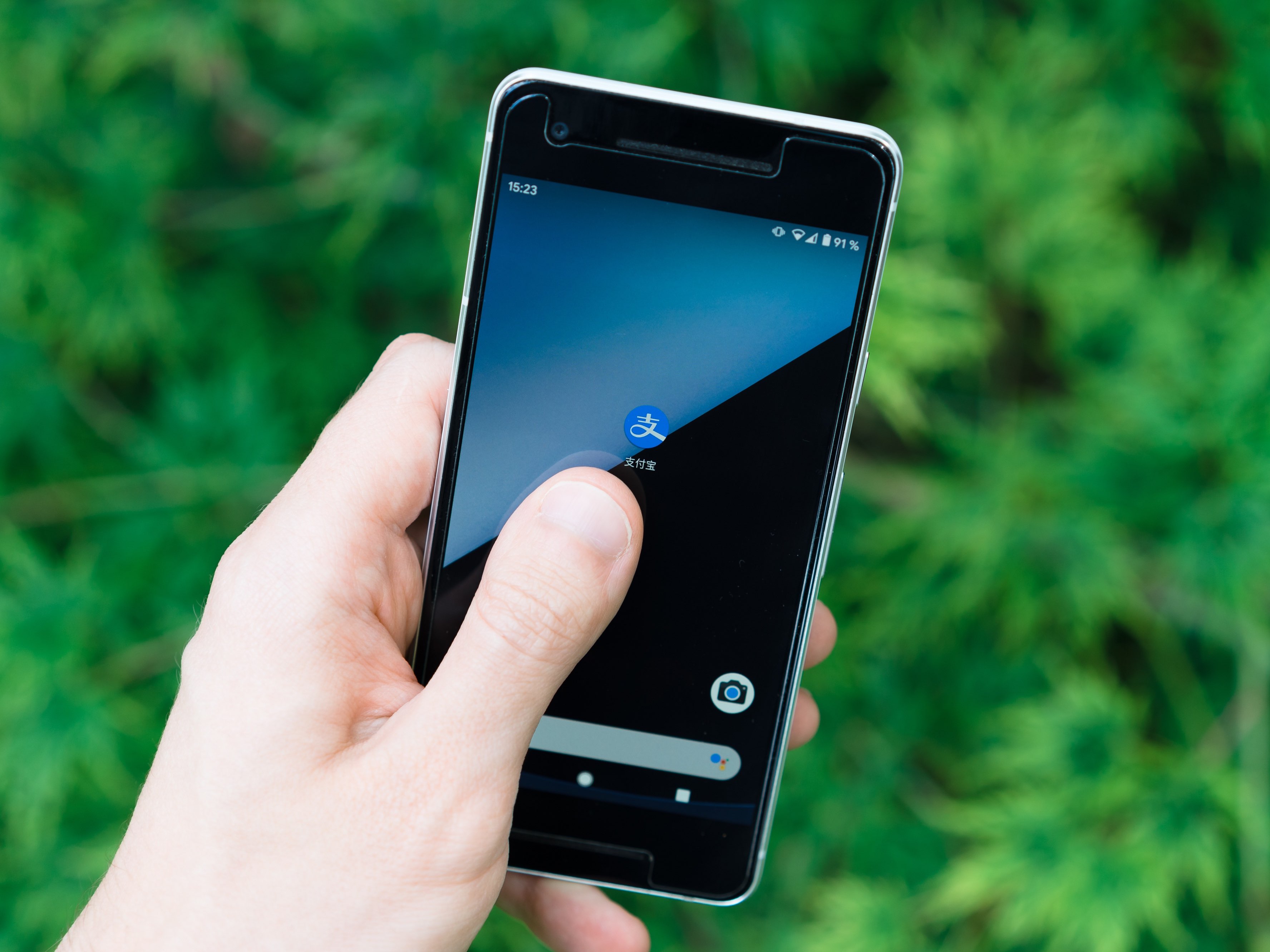 According to people familiar with the matter, Alibaba plans to suspend further investment in Indian startups for at least six months. This plan is mainly to manage the existing investment portfolio – it does not mean that Alibaba will reduce or withdraw its existing shares. The company has invested more than USD 2 billion in Indian startups since 2015, including Paytm, Zomato, and BigBasket.

Zhang Yong, Chairman and CEO of Alibaba, subsequently confirmed that, based on sustainable development considerations, Alibaba has decided to stop UCWeb and other innovative services in India. At the same time, there is news that UCWeb is laying off Indian employees and even disbanding related teams.