Other major chipmakers, such as Intel, TSMC and MediaTek, are also likely to stop shipping to Huawei after September 15, 2020. 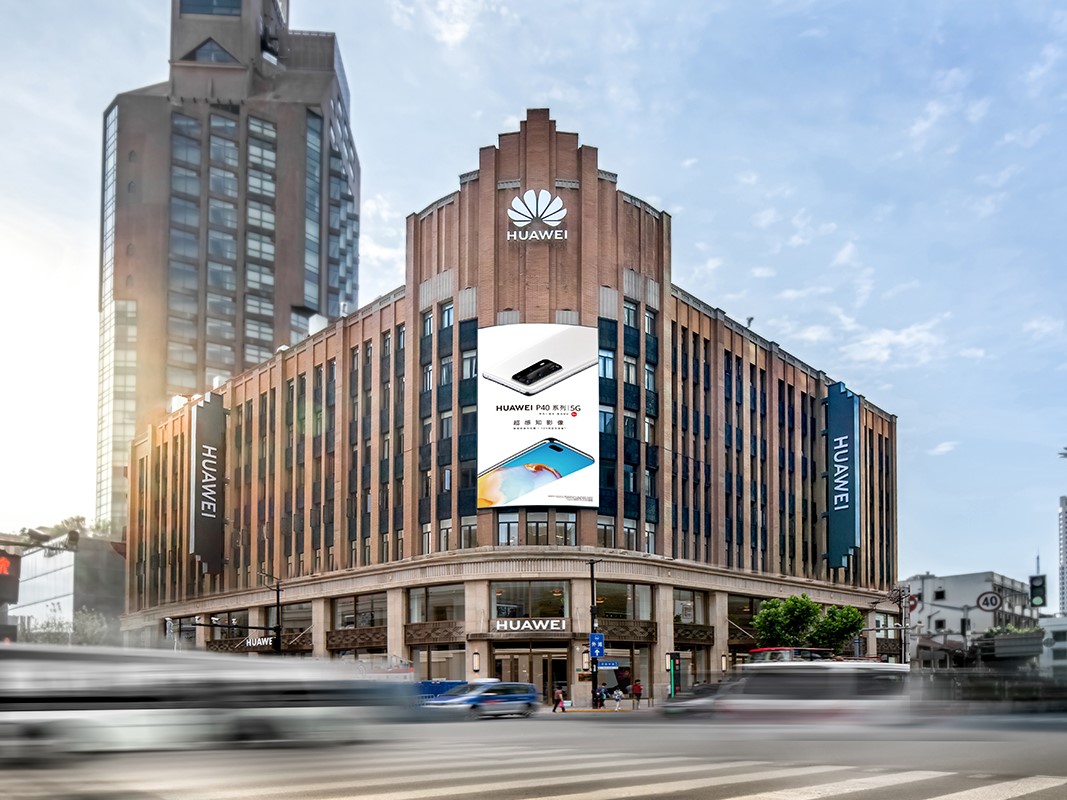 The world's third-largest memory manufacturer, Micron Technology, (MU:NASDAQ) has said that the company will not be able to ship to Huawei after September 15 because of US restrictions.

On the other hand, Huawei's suppliers, including Micron and MediaTek (835970:TW) will be negatively influenced.

Approximately 10% of Micron's revenue comes from Huawei, which means that Micron will lose about USD 2 billion of operating income after stopping working with Huawei.