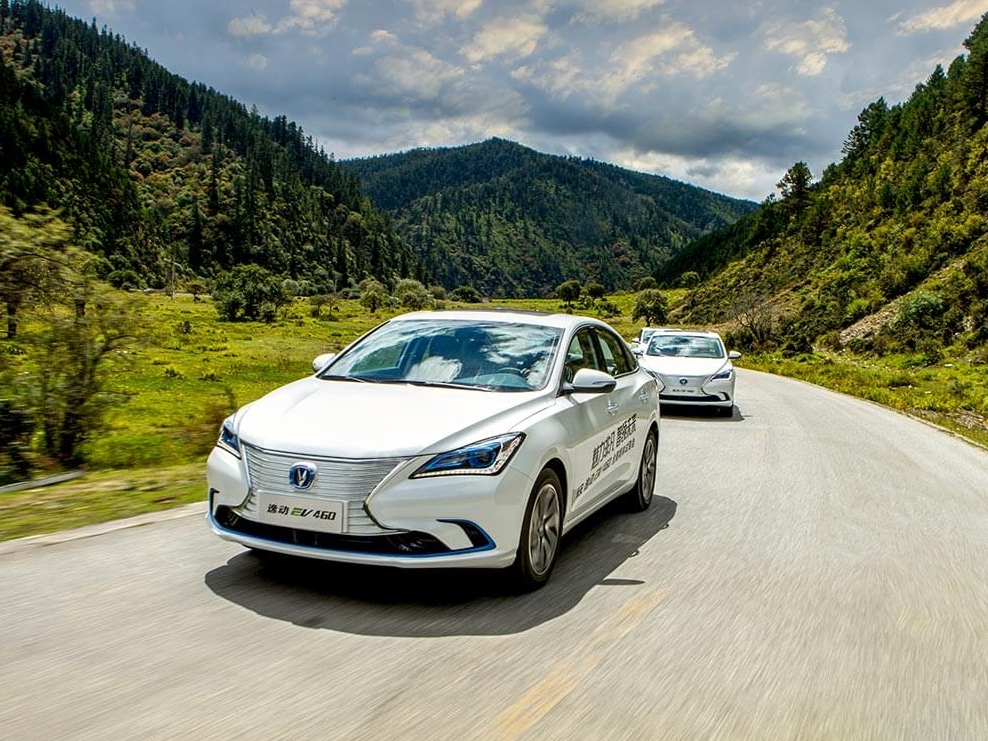 Public information shows that Changan NIO was established in October 2018. The chairman is Li Bin, the founder, chairman and CEO of NIO. The vice chairman is Li Wei, the executive vice president of Changan Automobile. The CEO is Yang Fang from Changan. At the beginning of the establishment of Changan NIO, Changan and NIO held 45% of the shares respectively, and the other 10% was held by the senior management team. However, since then, Changan NIO’s equity information shows that Changan and NIO each hold 50% of the shares.

However, following a change in June this year, Chairman Li Bin stepped down. The former vice chairman Li Wei also retired at the same time. The new chairman is Tan Benhong, executive vice president of Changan Automobile. At the same time, Changan NIO’'s registered capital increased from CNY 98 million to CNY 188 million, an increase of 92%.

Now, Changan NIO’s senior management are all from Changan. With the sudden change in Changan’s shareholding ratio to 95.38% in Changan NIO, people are speculating that NIO has taken out its investment. According to a person from the Changan Automobile Secretary of the Board Office: "The remaining 4.62% of the shares are held by NIO Automobile because it was diluted after the capital increase. The current shareholding structure is also the result of negotiation between the two parties”.